Found In Boiling Seas And Hundreds Below, These Are The Most Extreme Animals On The Planet

Rush hour in New York City is no joke, July in Phoenix can be downright sweltering, and some days in the Pacific Northwest, the rain seems like it will never stop pouring.

Have you ever considered moving into a hot lava tube instead?

You may think you live in a rough part of town but it’s nothing compared to what some creatures put up with. From the deepest depths, near fissures in the earth’s crust, to the coldest heights, and the ice of Antarctica, signs of life exist nearly everywhere on our planet.

Read on to learn about some of the most extraordinary creatures in thew world, and the extreme conditions they manage to make a home out of. 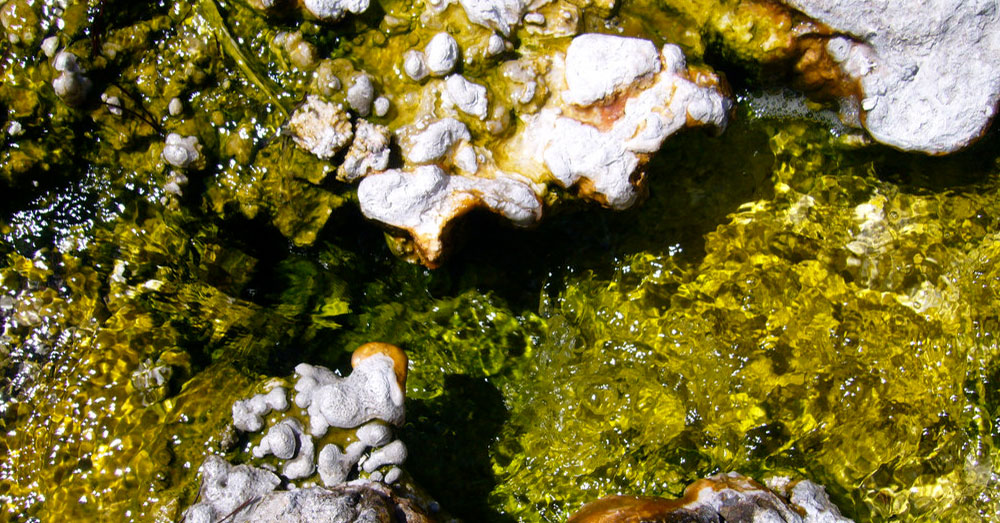 Their findings led to a new industry, based on the research of thermostable enzymes, which has opened up many new doors for modern science.

“Bacteria are able to grow … at any temperature at which there is liquid water, even in pools which are above the boiling point,” Brock wrote. 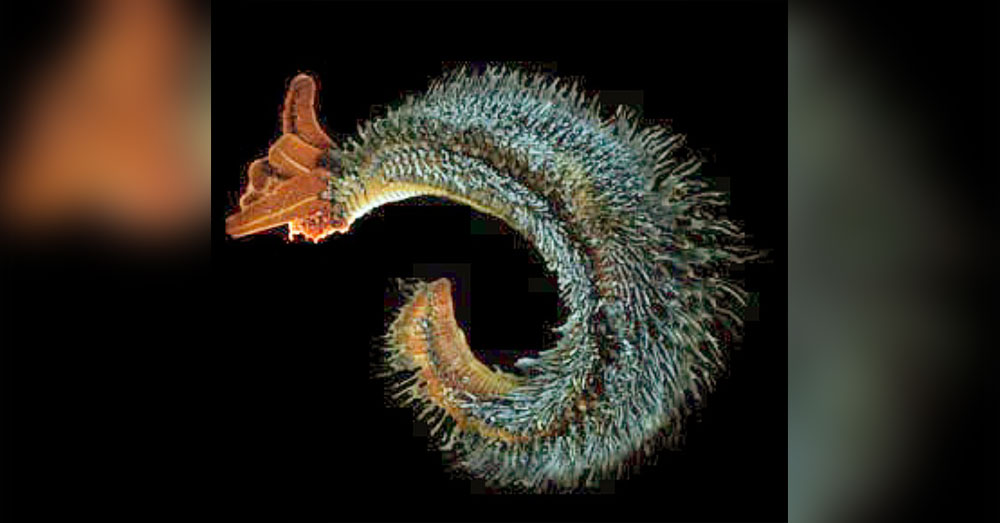 The Pompeii Worm makes its home in lava tubes deep in the ocean, where temperatures can reach above 176 degrees Fahrenheit.

According to Delaware Marine Biologist Craig Cary, who first discovered the creatures in hydrothermal vents in 1998, the Pompeii Worm is perhaps the most heat-tolerant organism on earth. 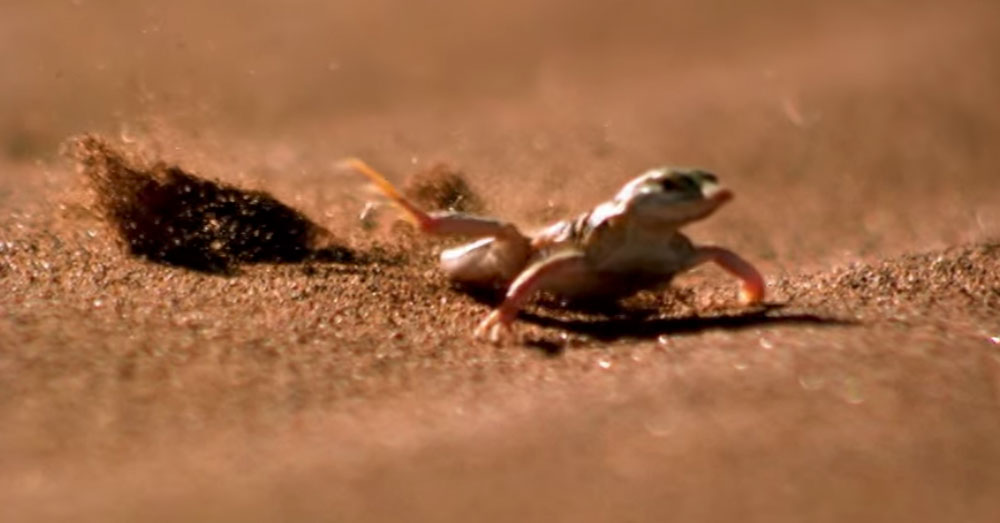 The Shovel-Snouted Lizard lives in the deserts of Namib, where the sand is so hot, the lizard must do a little dance to keep its feet from burning.

According to Africa Geographic, the lizard lifts up a front leg, and the opposite hind leg, alternating sides in quick succession. If it’s still too hot for the lizard to bear, it will dig right into the sand for shelter from the sun.