The world has dramatically changed in the years since dodos and mammoths roamed our planet, but we’ve finally succeeded in resurrecting these long-lost creatures – at least in digital form.

When Unicode announced new emoji designs for its 2020 digital library, netizens were quick to notice the novel addition of two extinct life forms. The dodo was a turkey-like bird that lived on islands throughout Indian ocean until it was hunted by into extinction by sailors. The reasons behind mammoths’ extinction 4,000 years ago are less clear, but scientists suspect some combination of environmental change and overhunting played a role. 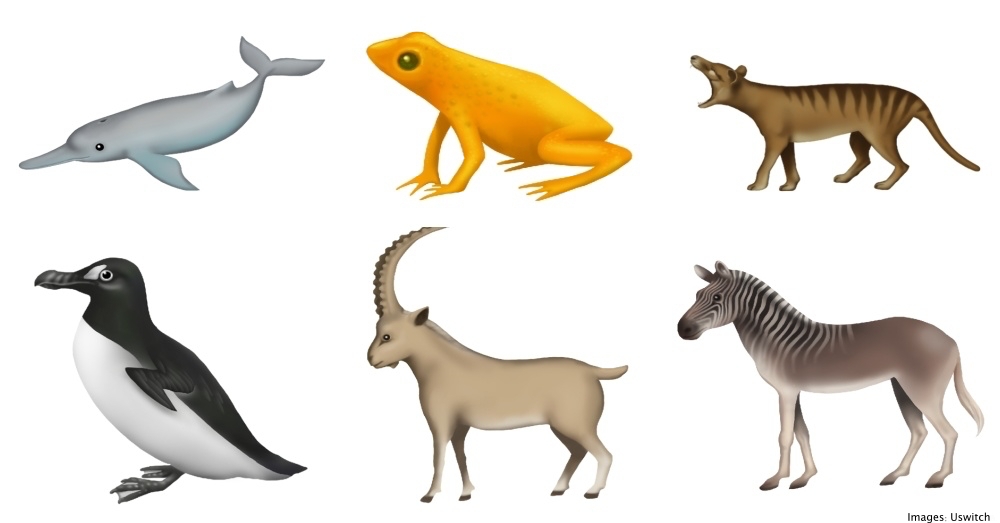 Regardless, these commemorative emojis inspired Uswitch, a telephone and online price comparison service, to expand on this trend by commissioning other emoji designs remembering animals we’ve lost to extinction in recent years. “By raising awareness of these once-forgotten species, hopefully the plight of animals currently at risk will become more publicised,” the company wrote in an article detailing this novel project. “Rhinos, orangutan, tigers, leopards and elephants could all face extinction by 2030 without drastic intervention, and in the last 100 years alone, over 500 species have become extinct forever.”

Of course, creating emojis for all the animals that we’ve lost to reckless human behavior would take forever, so designers have focused on commemorating just 6 species who’ve gone extinct because of pollution, overhunting, habitat loss, global warming, and/or climate change. 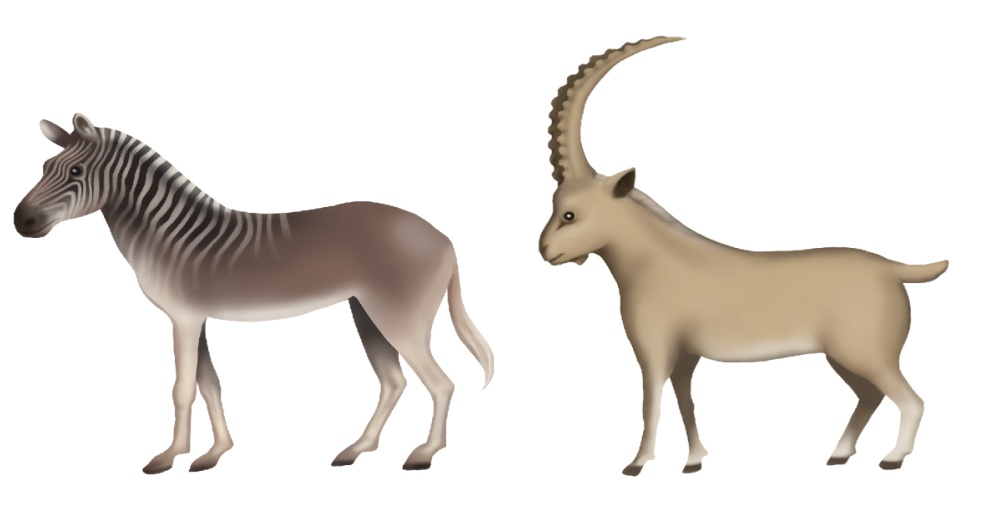 These include the Quagga, a South African zebra that was ruthlessly poached, captured, and exported to foreign zoos until the entire sub-species disappeared forever in 1883. The Pyrenean Ibex, a wild goat that lived in mountains dividing France and Spain, met a similar fate before finally going extinct at the turn of the new millennium.

Humans also doomed the Great Auk, a non-flying bird whose territory stretched from Northern Spain to Norway to the UK, Canada, and Greenland. But sheer numbers weren’t enough to save this adorable penguin-like creature, whose soft feathers became a popular pillow and duvet stuffing. The bird’s fate was sealed when people decided its bones also symbolized money and faith, leading to widespread poaching that triggered the Great Auk’s extinction in 1844. 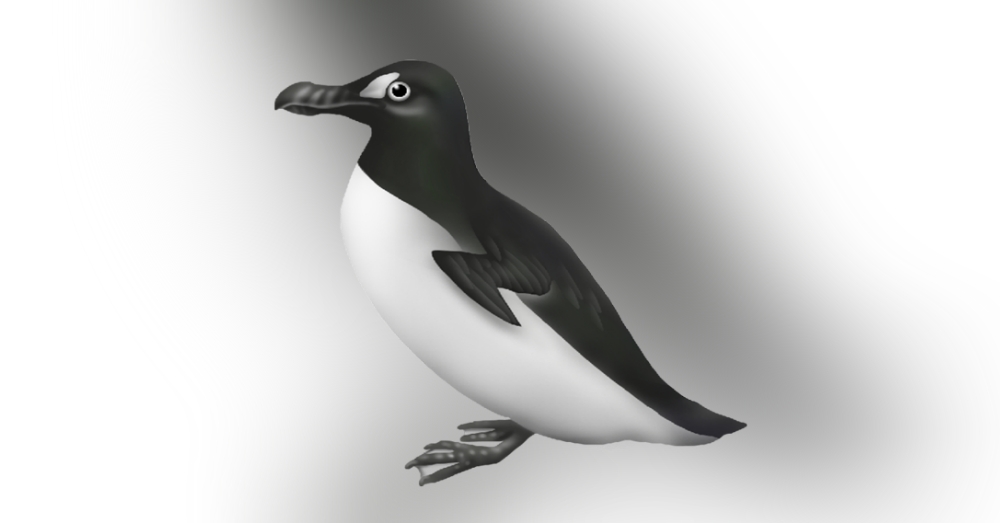 Other extinct emojis represent animals that died out after development, pollution, and climate change forever altered their natural habitat. These include the Golden Toad, a cheerful amphibian declared extinct in 2004 after global warming left it unable to survive in the Costa Rican rainforests it once called home.

The Yangtze River Dolphin, or Baiji, was also an ubiquitous sight throughout China’s waterways, at least until industrial pollution decimated its native breeding ground. Similarly, the Thylacine (aka the Tasmanian Tiger) was a carnivorous marsupial that could open its jaw a full 80 degrees. But even this couldn’t protect the Thylacine from humans, who redeveloped the tiger’s natural habitat and hunted it into extinction by 1933. 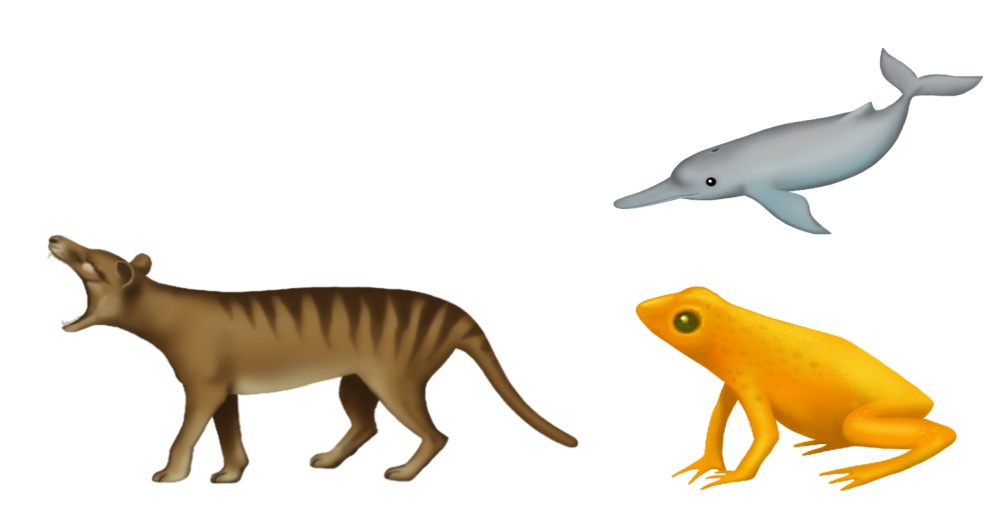 Although they’ve yet to be incorporated into the official emoji library, Uswitch hopes their extinct emoji series will jolt humans into actions, because many other endangered species risk extinction in the wake of destructive human behaviors.

You can help protect endangered animals by clicking and shopping at The Rainforest Site, where every purchase helps us conserve rainforest habitat. Or get involved by signing a petition to defend whales, wolves, sea turtles, and other animals needlessly threatened by predatory human behaviors. With your help, we can keep endangered animals on the brink of extinction from someday just being remembered in emoji form.