Four Incredible Species We’ve Lost To Extinction, Plus 2 Critically Endangered Animals We Could Still Save

Extinction is a hard subject to grapple with for most people, as it should be. For a species able to not only predict the weather, but also change the environment itself through years of industrial domination, deforestation, violence, and otherwise, losing control does not come easy to humans.

Losing species, however, has become a tragic fact of modern life.

According to a study published in Science in 2014, extinctions are now occurring hundreds of times more frequently than the pre-industiral revolution die-off rate. 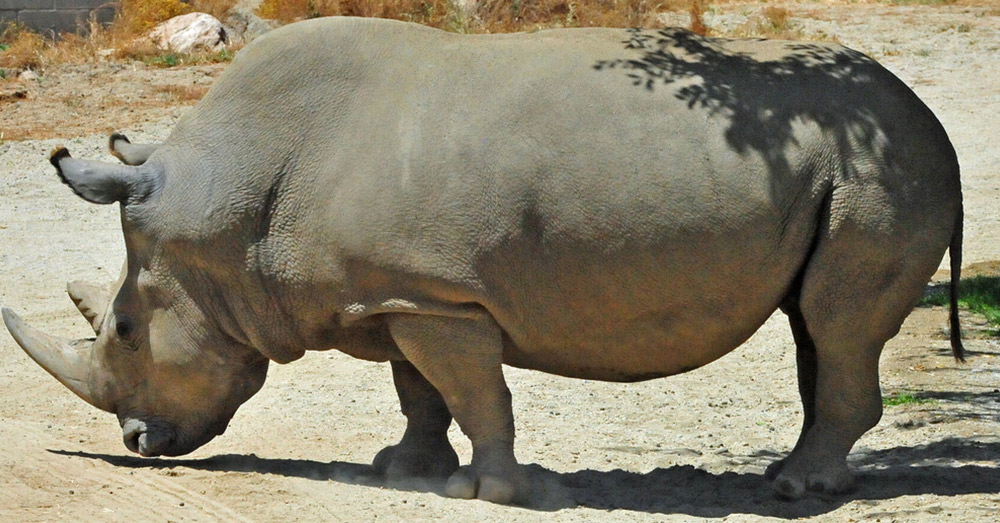 That’s bad news for the planet, and worse news for its vulnerable species. 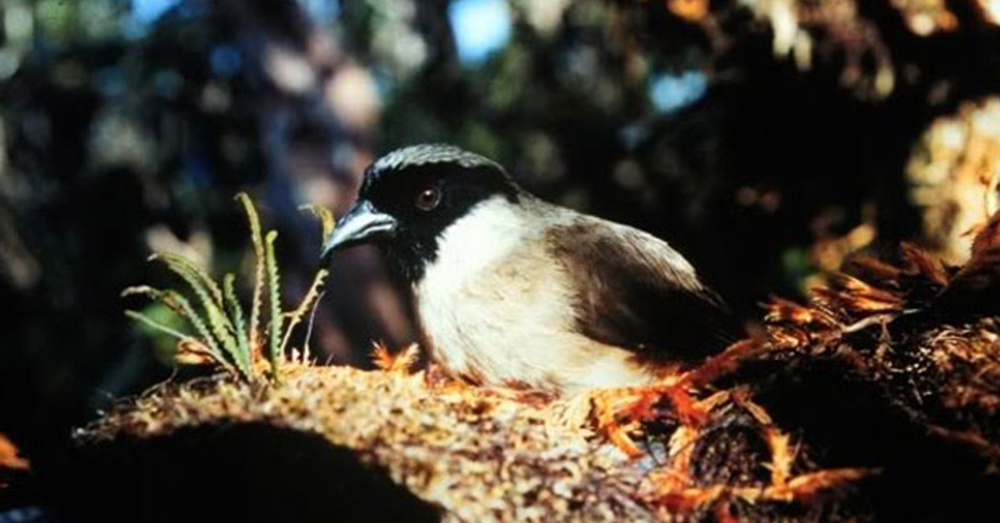 Source: Wikimedia Commons
The Poʻouli was one of the only natural pollinating birds left in Hawai’i before it was declared extinct.

This small bird once helped the flowers of Hawai’i blossom every year. It was the only natural pollinator for some of the state’s native flowering plants.

On Nov. 26, 2018, the last known Po’ouli died in a cage, leaving conservationists the heavy task of pollinating the same flowers manually. According to the New York Times, this involves botanists rappelling down 3,000-foot sea cliffs to brush pollen onto the rare blossoms.

Hawai’i may yet seem like a verdant sanctuary for plants and animals, but its flora and fauna are in great peril. More than a quarter of the species deemed threatened or endangered by the federal government are Hawai’ian. 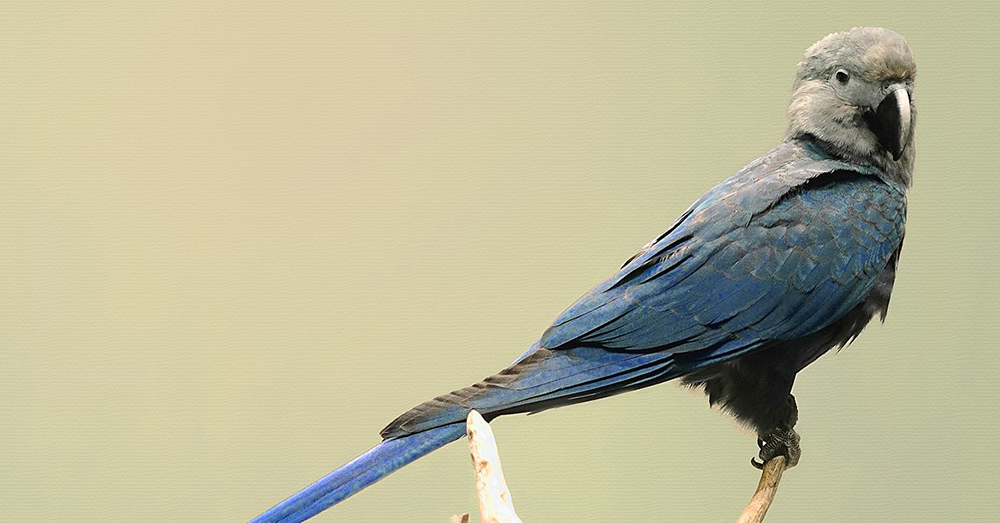 Source: Wikimedia Commons
The Spix’s Macaw was declared extinct in 2018.

The Spix’s Macaw was portrayed in the 2011 animated film Rio. The storyline sees Blu, a bird raised in captivity, arriving in Brazil where scientists hope it will mate with the last living female of the species, named Jewel.

In reality, this auspicious pair would have never colluded, conceived, or even cavorted. The last known female Spix’s Macaw died in 2000, BirdLife International reports.

A study published in the journal revealed that five of the eight bird species, either confirmed or suspected of being extinct, were all native to South America. Four of them were native to Brazil.

“Ninety per cent of bird extinctions in recent centuries have been of species on islands” says Dr Stuart Butchart, BirdLife’s Chief Scientist and lead author on the study. “However, our results confirm that there is a growing wave of extinctions sweeping across the continents, driven mainly by habitat loss and degradation from unsustainable agriculture and logging.” 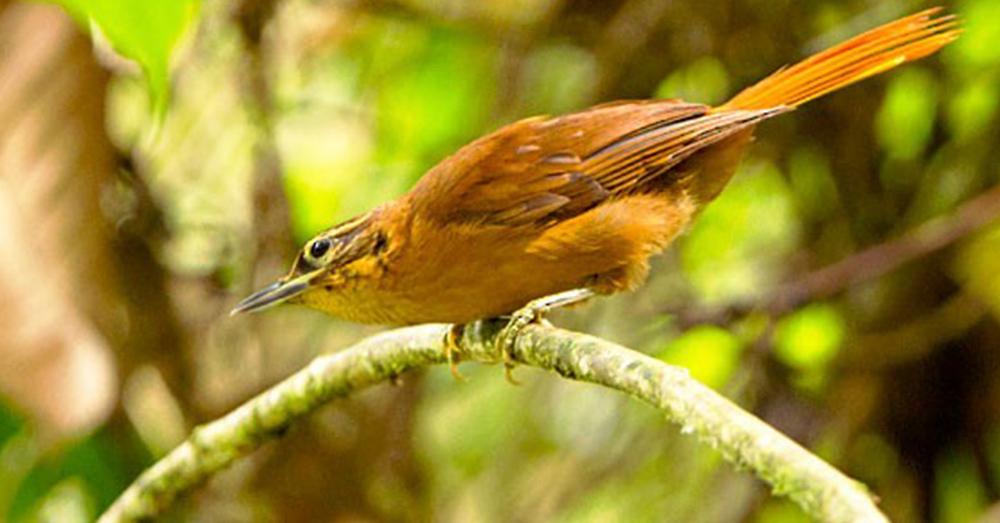 Source: Cornell University
The Alagoas Foliage-gleaner was first discovered 1975, but hasn’t been seen in the wild since 2011.

According to Weather.com, the bird was first discovered 1975, but hasn’t been seen in the wild since 2011. 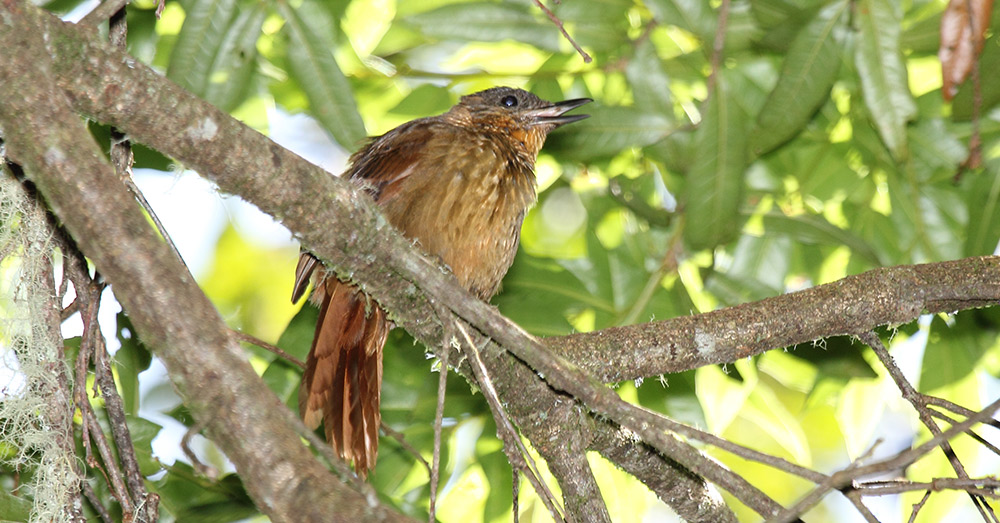 Source: Wikimedia Commons
Of the 8 engangered birds monitored over the last several years, a majority of them are native to South America.

Like the Alagoas Foliage-gleaner, the Cryptic Treehunter was also native to northeastern Brazil, but wasn’t differentiated as a separate species until 2002, BirdLife International reports.

It may have gone extinct only five years later, driven out by rampant deforestation. Scientists, holding out in hopes it would be spotted again, declared the Cryptic Treehunter extinct in 2018.

If drastic steps are not taken today, these species may soon disappear, too! 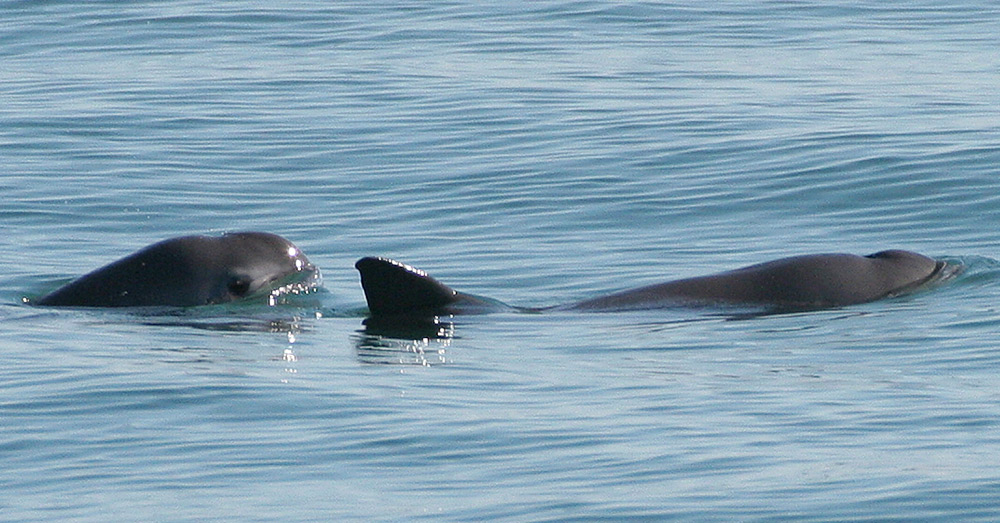 Source: Wikimedia Commons
The Vaquita is considered the smallest and most endangered cetacean in the world.

The smallest marine mammal known to humans, the Vaquita makes its home in the waters of Mexico’s Gulf of California.

This species was first discovered in 1958, the World Wildlife Fund reports, but decades of illegal fishing operations have drastically reduced the Vaquita population to mere dozens. The porpoises wind up trapped in the gill nets used by fishermen, and subsequently drowned.

Today, less than 30 Vaquita remain alive in the wild. 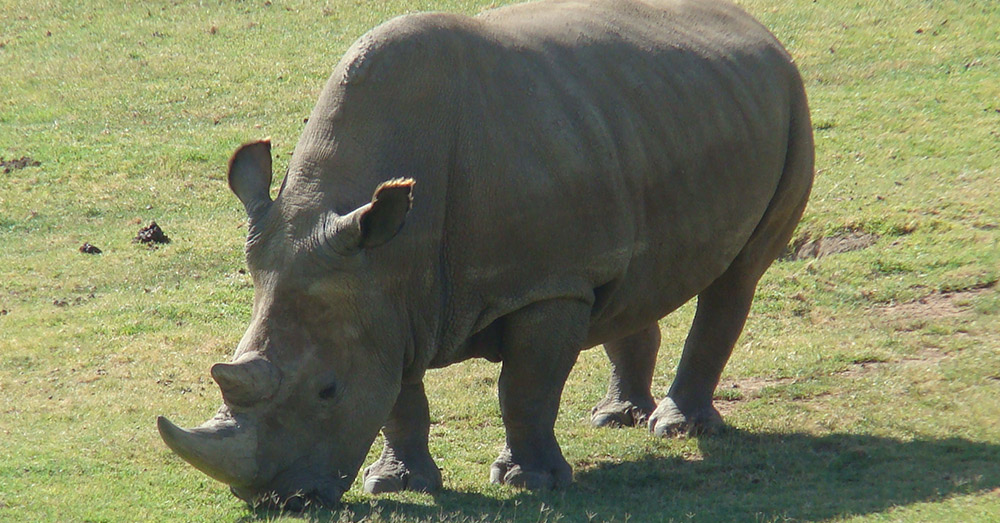 The world’s last male northern white rhino died in March 2018 at a wildlife preserve in Kenya, the Smithsonian reports. That means the only hope for this species may be found in crossbreeding with its southern cousins.

Scientists at the San Diego Zoo Safari Park, where a world-leading 176 rhinos have been born in captivity, have been researching ways to bring this species back from the brink of extinction through egg extraction and in vitro fertilization.

Some estimate the next successful White Rhino birth could be carried out within a decade, but will that be enough to save the species?