How Exotic Pets Pose Serious Threats To Their Owners, Neighbors And The Communities They Are Brought Into

Exotic animals are beautiful and fascinating creatures, but they rarely make great household pets. The reality is, taking exotic and unusual animals out of their natural habitats can inhibit their health and reduce chances for survival.

Exotic animals subsist on aspects of their environment that cannot be fully replicated in a domestic setting. According to One Green Planet,
even when purchased as infants, exotic pets can become unmanageable and aggressive as they grow. In the meantime, they require stringent and specialized diets, care and housing to stay healthy and thrive.

When their needs are not met, these animals wind up malnourished, sick and suffering from behavioral issues that many exotic pet owners are not prepared to handle. 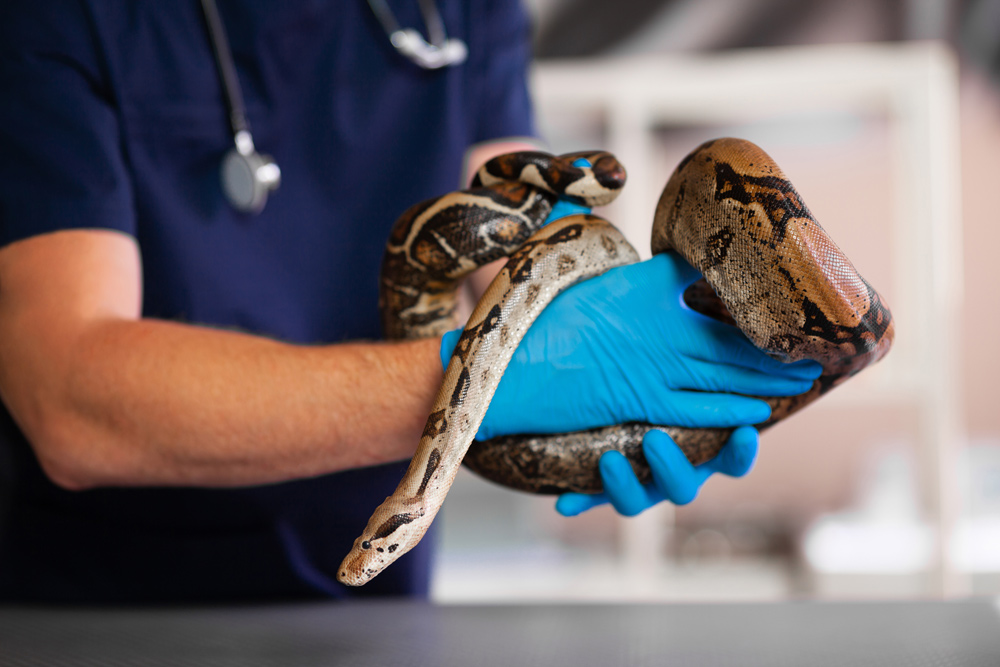 At that point, it’s unlikely the animal will ever find the comfort and care it needs. As Born Free USA reports, all the zoos and accredited institutions in the world do not have room for the number exotic animals currently held for sale by less prepared (or less scrupulous) individuals. Consequently, the majority of these animals are euthanized, abandoned, or doomed to live in deplorable conditions.

The three most common exotic pets are monkeys, wild cats, and reptiles. 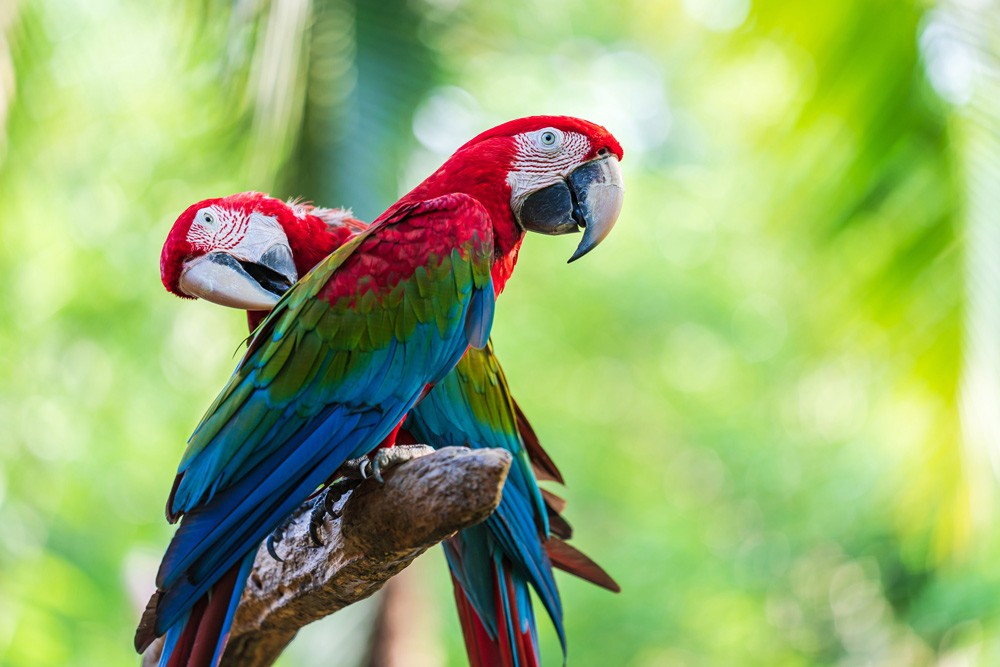 Monkeys tend begin to exhibit unpredictable behavior by two years old. According to Born Free USA, “Males tend to become aggressive, and both males and females bite to defend themselves and to establish dominance. Reported have been many monkey bites that resulted in serious injury to the individual who possessed the animal, to a neighbor, or to a stranger on the street.”

As the Centers for Disease Control and Prevention (CDC) reports, 52 people reported being bitten by macaque monkeys between 1990 to 1997.

Non-domesticated felines, such as lions, tigers, leopards, and cougars, may seem cute and cuddly when they are young, but they pose a serious threat to humans as they grow. It doesn’t matter how long the cat has spent in the company of humans, big cats may change temperaments around humans and lash out unexpectedly. When these cats escape, the result is almost always the death of a human, the death of the cat, or both. 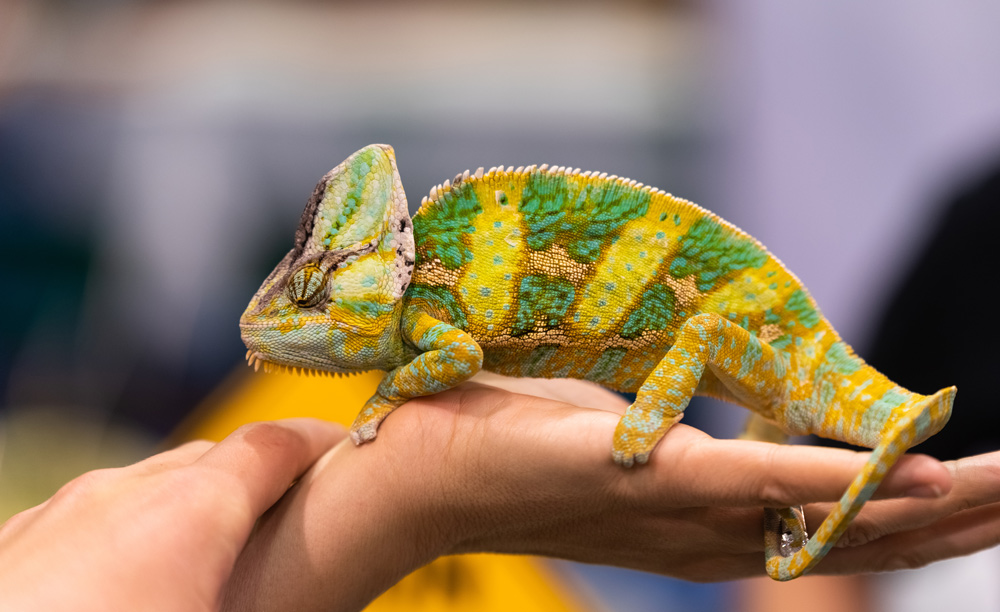 Source: Adobe Stock/Ian
There are currently an estimated 7.3 million pet reptiles being kept in the U.S.

Reptiles like snakes and lizards are also kept as pets, though to no less danger than those keeping monkeys or tigers. Escaped snakes are also responsible for serious injury and death. On August 28, 1999, a 3-year-old boy was strangled to death in Centralia, IL, by the family’s pet python. Authorities charged the boy’s parents with child endangerment and unlawful possession of a dangerous animal.

According to statistics from the University of Florida, more than 7,000 venomous snake bites are reported in the U.S. every year. Fifteen of those bites result in death. Despite the dangers, there are currently an estimated 7.3 million pet reptiles being kept in the U.S. 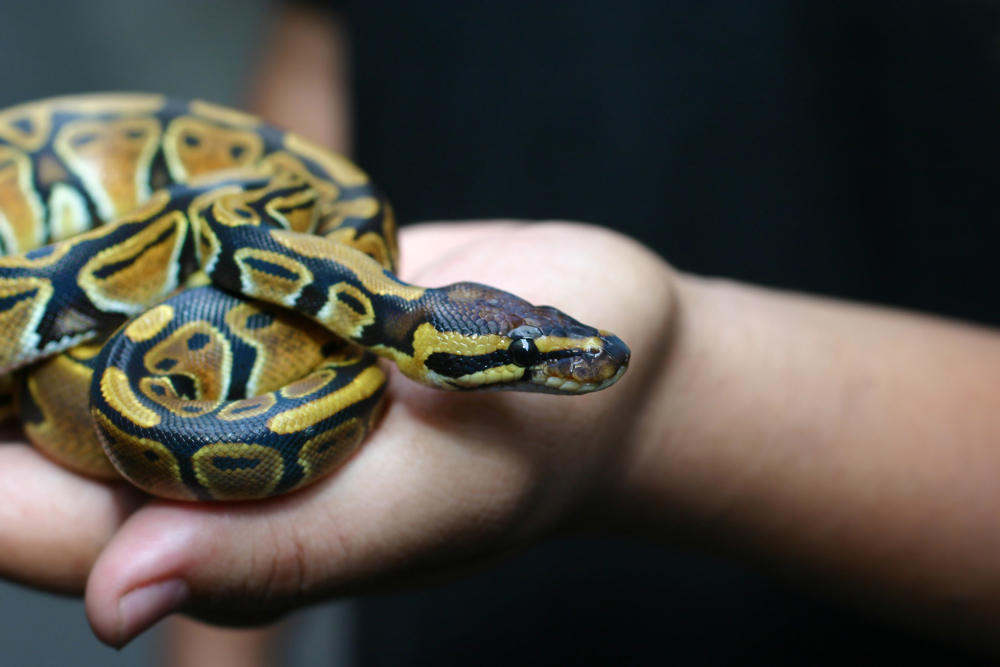 There are over a thousand reports of exotic pets escaping their enclosures at private residences. And these are only the incidents that are reported. Some exotic pet owners stop short of reporting the escape, as it could result in the surrender of their pet. This is why many escapes go unreported every year. And when an escaped snake, monkey, or wild cat is finally located, it may be killed on sight for simply acting on its own instincts.

The American Veterinary Medical Association, the United States Department of Agriculture (USDA), and the Centers for Disease Control and Prevention (CDC) have all taken positions against owning certain exotic animals. Physical injury is just one risk of harboring an exotic pet. Many animals can carry zoonotic diseases such as Brucellosis, Salmonella and Ringworm, which can be transmitted from animal to human, or parasites that can be transmitted to humans or other pets. 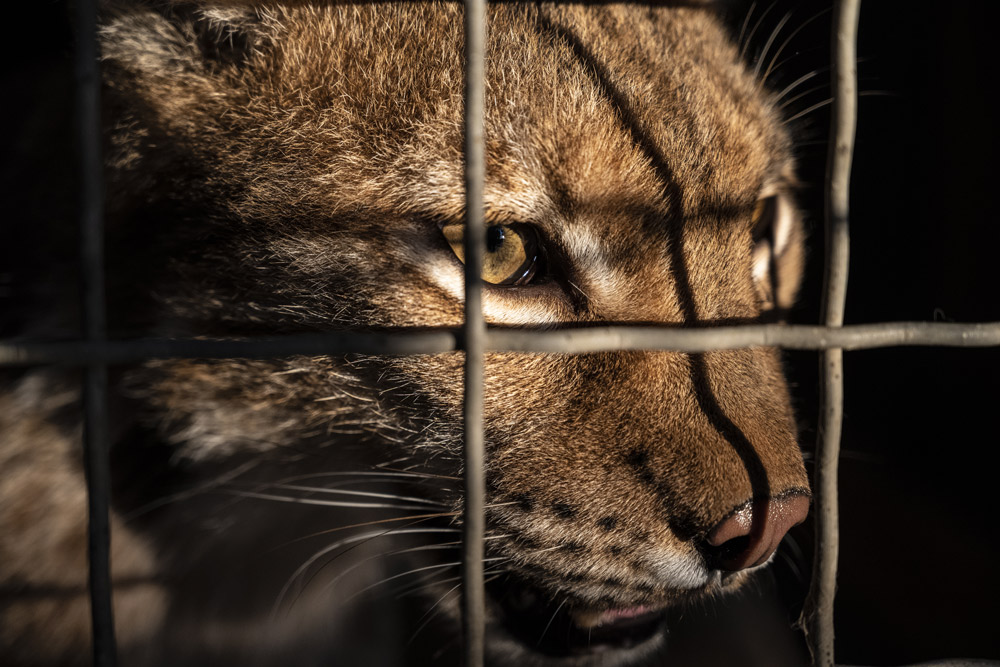 According to “Exotic Pets: Health and Safety Issues for Children and Parents,” published in the Journal of Pediatric Health Care, The 2009 Disney film “The Princess and the Frog” was followed by a pet frog–associated salmonella outbreak the same year, spurred the CDC to issue a warning regarding health risks to children associated with handling reptiles and amphibians.

Six years earlier, “the CDC banned importation of West African rodents into the United States following a multistate outbreak of monkeypox (orthopoxvirus),” the study states. “More than 70 cases across six states occurred before the end of the outbreak, with 26% of these cases requiring hospitalization. Of the laboratory-confirmed cases of monkeypox, 31% involved children younger than 18 years (CDC, 2003). The CDC investigation revealed the source of the outbreak to be a shipment of African rodents legally imported for the pet trade.” 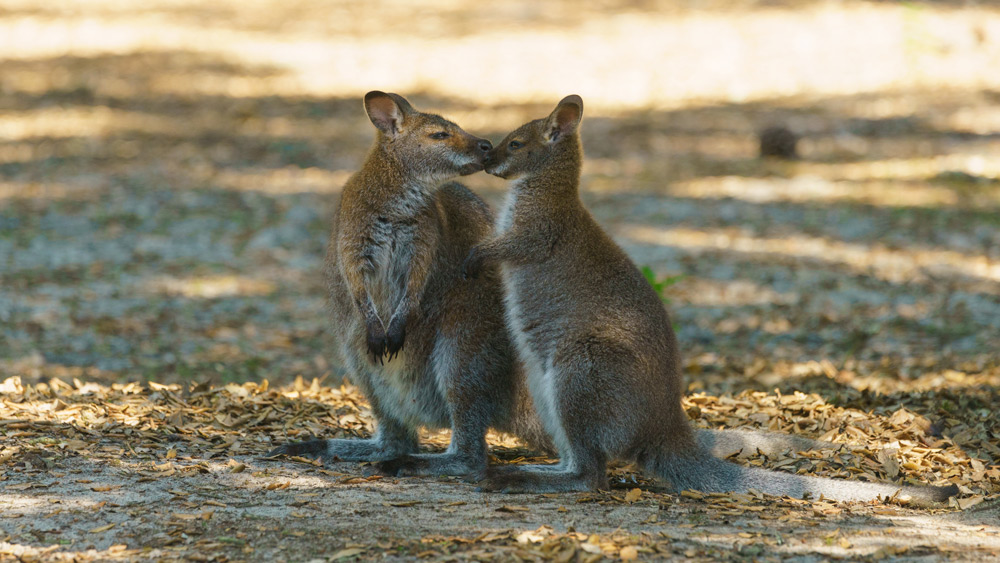 Source: Adobe Stock/Yury and Tanya
After cute and cuddly animals grow up, they can be much harder to care for.

A growing number of individuals are taking the  pledge to leave exotic animals in their natural habitats. It takes a second to sign, and can make a lifetime of positive change. Exotic animals can harm humans and spread disease when taken out of their natural habitats.

Honor the health and lives of exotic animals by signing the pledge today.