This Dog Refused To Leave His Girlfriend Behind At The Shelter, So A Family Adopted Them Both

This dog, named Shiver, was found on the side of the road when he was just a few months old. He had pneumonia, was skin and bones, and had severe skin infections which left him with no fur to keep him warm.

He was practically on the brink of death. His traumatic past left him absolutely terrified of people. His rescuers brought him to the Soi Dog shelter in Thailand. They named him Shiver because he was always cold. 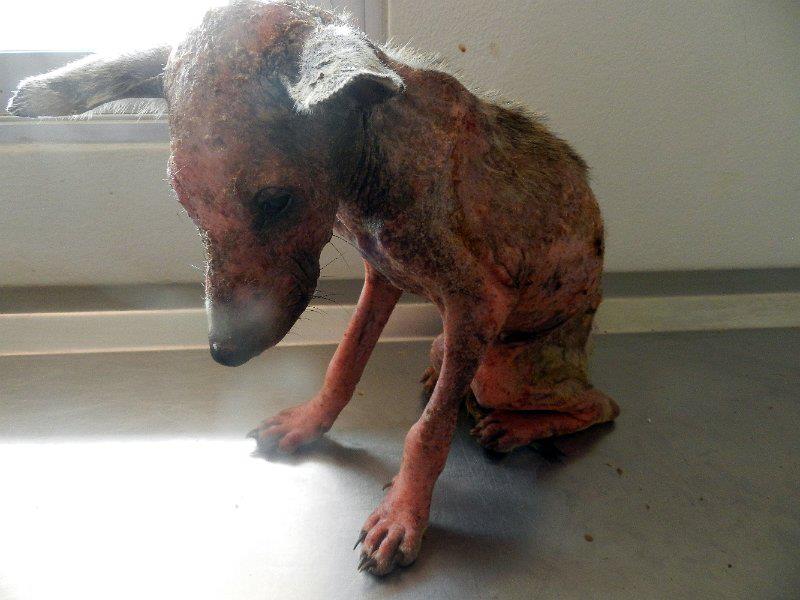 He was very shy, so his caretakers worked with him every day. They took great care of him and after much treatment and intensive care, finally nursed him back to health. He grew into a big and healthy dog, but he was still very shy. 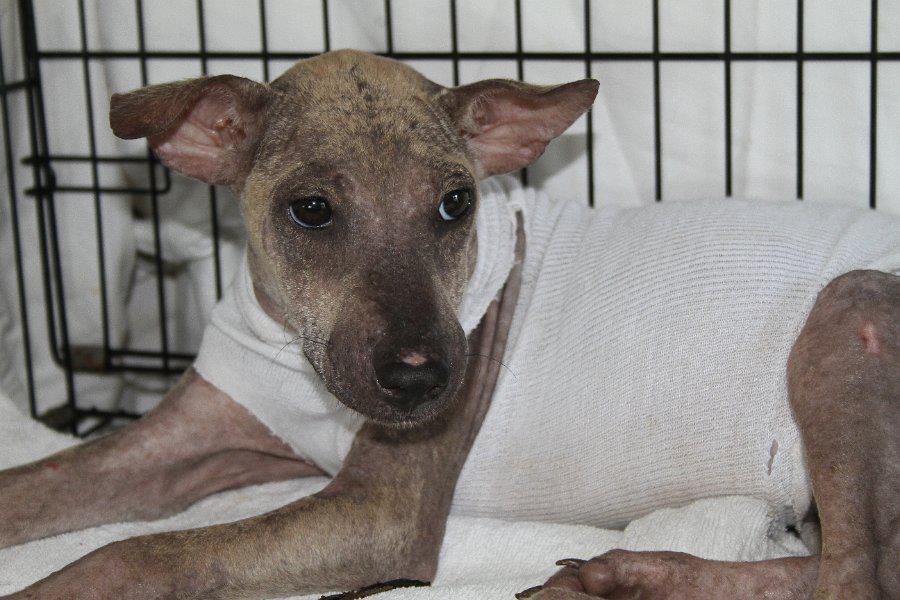 They hoped that he would soon find a home, but days turned into weeks, weeks turned into months, and months turned into years. Six years had gone by, and poor Shiver was still at the shelter, waiting for a family to adopt him. It seemed as if he would never find a home. 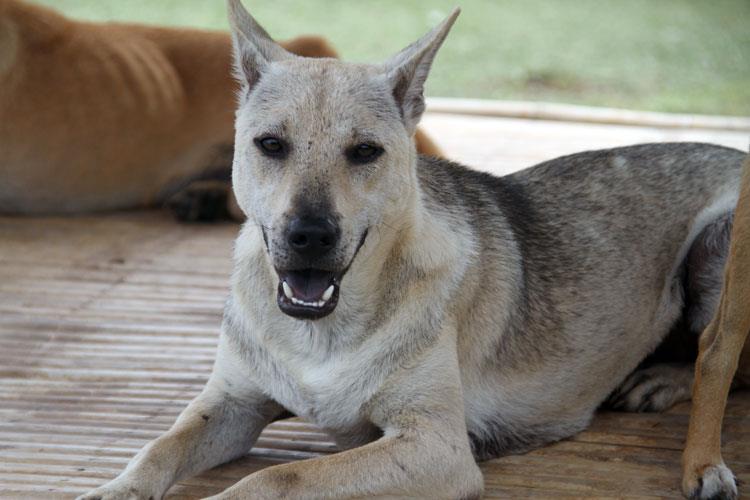