A new scam is targeting animal lovers by playing on their generosity, asking people to help rescue pets from euthanasia for a small donation, and absconding with the money.

According to CBS, the scammers post images of shelter animals on social media or send them over email with a message indicating the pets are scheduled to be put to sleep soon, but that they or a named charitable organization could intervene with the help of a donation. After a kind-hearted animal lover sends money, all contact ceases and the fake social media accounts are deleted. 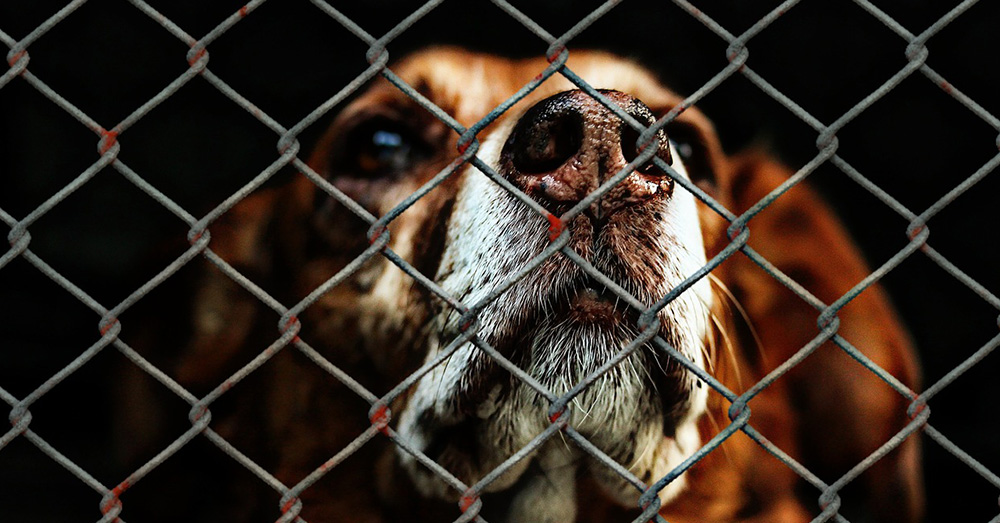 The Los Angeles County District Attorney’s Office has asked that anyone who is asked for money to help animals survive “high-kill” shelters first confirm the details are true. In some cases, the animals are not even in danger, and the images are stolen from elsewhere on the internet. Scammers may also have trouble giving details about the help that has previously been offered to the animals at the named organization, if it’s legitimate, another sign of a false cry for help. 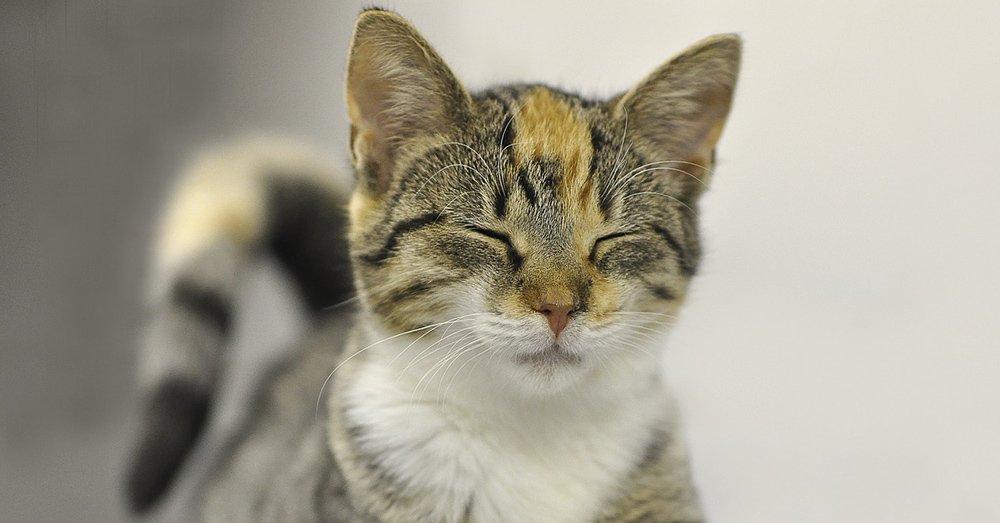 The DA offers the following tips:

Much more common than the euthanasia scam are the adoption advertisements online for animals that will never arrive. Hundreds of well-meaning individuals are taken in these scams every year, some paying thousands of dollars to cover the unexpected costs of “transportation” for animals that do not exist, or are not up for adoption in the first place. 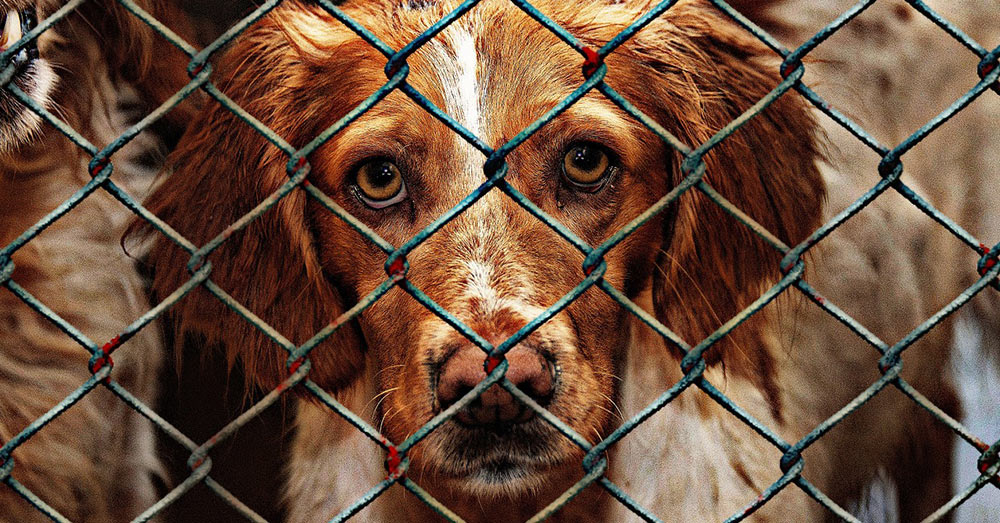 According to IPATA, “These scammers are criminals. Their goal is to take your money. They will lie, they will tell you sob stories, they will send you pictures of adorable animals, they will assure you of their faith and religion – anything to get your money! They use the names of legitimate pet shippers; they pirate websites; they illegally use logos of other companies. If you see an offer that is too good to be true, it probably is. It probably is a scam!”

If you think you are being targeted by a scam such as these, first, do some research. Next, call the police. They will keep others from being taken advantage of, and keep scammers from giving actual pet shelters a bad name.