Animal lovers know all too well the sad reality that is euthanasia in overcrowded animal shelters.

Unfortunately, it’s not something that everyone likes to think about. While there are things that can be done to provide assistance to the animals in need – such as donations, implementing no-kill policies, and providing volunteers – actually getting the cats and dogs adopted and living their happily-ever-after before it’s too late has long been the struggle.

However, there was a recent investigation conducted by Alicia Parlapiano for The New York Times that has found that euthanasia might not be as widely spread practice as it was 10 years ago. 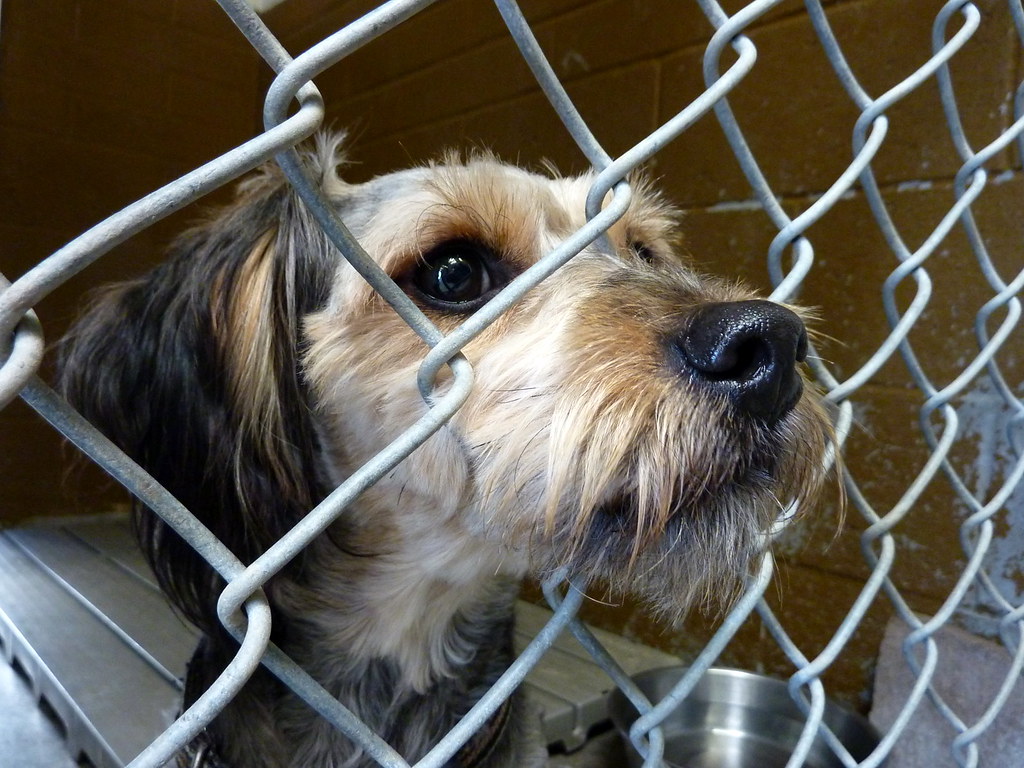 This is excellent news.

Data collected by The Times from shelters in 20 major US cities has found that the rates of euthanasia – the practice of killing shelter animals, usually through lethal injection – have dropped significantly by an average of 75% in recent years.

Across the country in Philadelphia, the euthanasia rates went down from 36% to just 13% within the same timeframe.

Phoenix had quite the turnaround, going from 46% to just 4%. Other cities which included Los Angeles and New York, faced similar declines.

It’s such great news, not to mention solid evidence that there is a shift in the societal norms. Petitions to promote spay/neuter awareness have helped to cut down on the number of unwanted offspring – all from “The Price is Right” sign-off by Bob Barker, to plenty of public information campaigns.

Another major influence is the increase in adoption rates. People are finally starting to gravitate away from pet shops and going for rescues instead. Adopting is finally being seen as the more humane and responsible choice. There are also plenty of volunteers that are helping shelters arrange transports to help taxi their overpopulated residents to other states where there might be more of a demand for rescues. 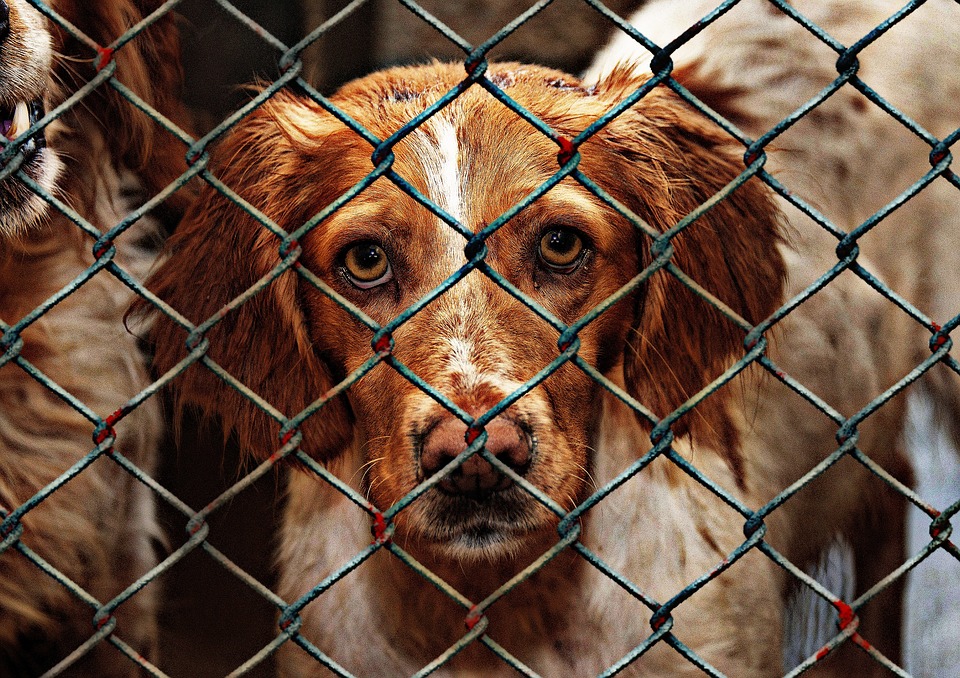 And the best news is, these numbers could, in fact, continue to improve. In Austin, 98% of animals who were exiting shelter facilities were “live release,” meaning they were adopted out! How amazing is that?

While compassion can still sometimes come at a price – some shelters that are overcrowded can lead to the spread of illnesses such as kennel cough – it still seems like a much brighter future for animals to look forward to than before, and it’s all thanks to the kind efforts of humans.

So, if you’re reading this, remember to ALWAYS spay or neuter your pets. And DON’T EVER shop, adopt instead. And don’t just adopt puppies or kittens, remember that there are plenty of old ones out there that need a home. So, if you’re in the position where you can open your home up to a little animal in need, head to your local shelter and adopt – the cat or dog you pick will never forget the kindness.