Half Of The Country’s 6 Million Shelter Animals May Be Euthanized This Year. Here’s What You Can Do To Change That

There are between 30 and 40 million “community cats” in the United States, and only about 2% are spayed or neutered. The harsh reality is, shelters are forced to euthanize millions of these animals due to lack of funding.

A single unspayed female cat could give birth to 1,000 kittens in her lifetime. Every year, during kitten season when these female cats go into heat, the population explodes. Subsequently, shelters are overwhelmed with cats and kittens.

Many of these animals are euthanized the same day they are “rescued” off the streets.

The Humane Society of the United States estimates that there are 23 million pets living in underserved communities in the U.S., and at least 87% of those animals are not spayed or neutered. 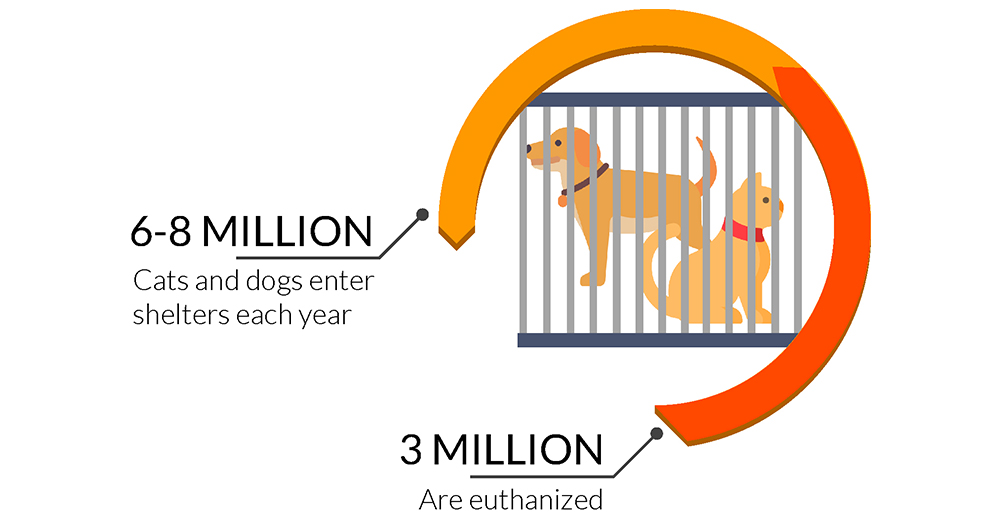 No matter how these statistics are skewed, they paint a sobering image of the plight stray animals face. Moreover, they remind us of the importance of shelters that could temporarily house them.

Sadly, it seems, there is never enough space or resources to care for them all. And, though many of them are perfectly suitable for adoption, they are already marked for death. 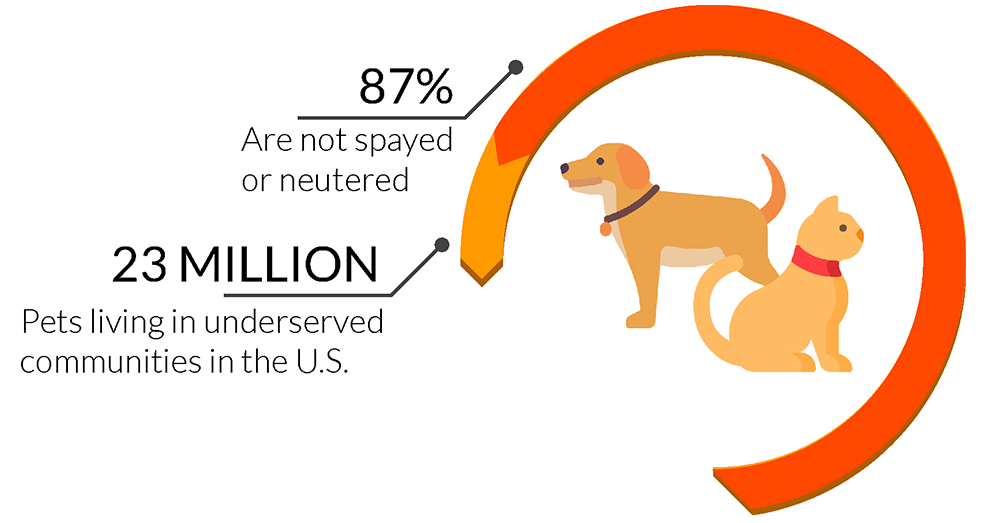 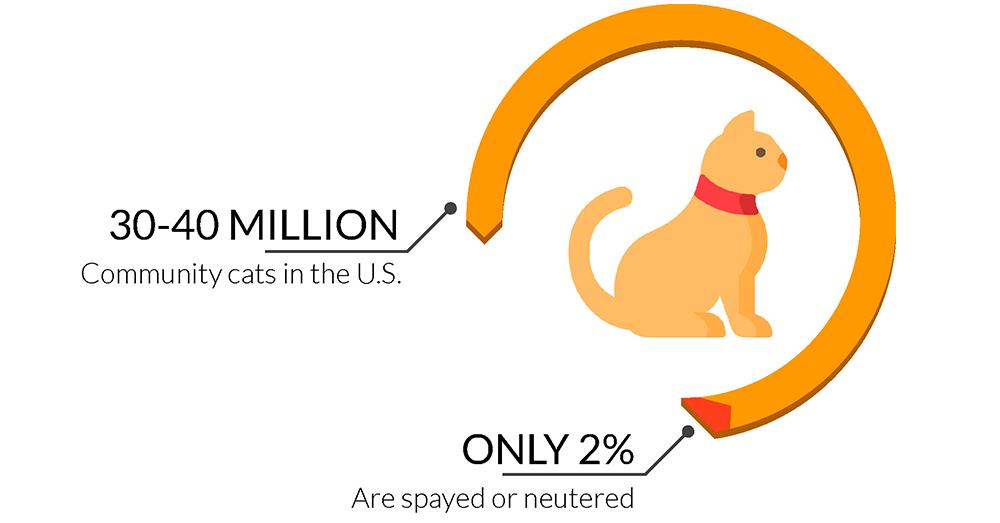 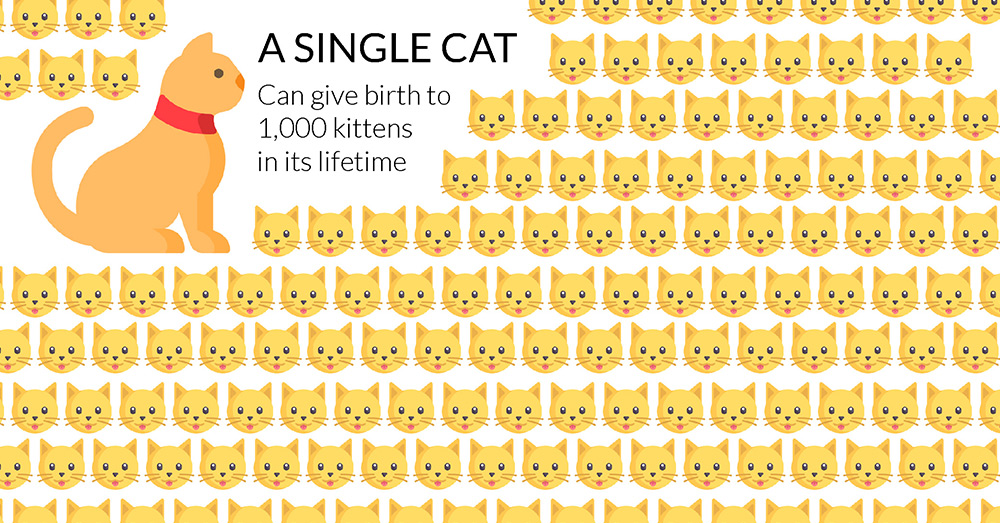 But, there is hope. There are several steps you can take to reduce the euthanasia rates in the U.S. or anywhere else in the world. Here are our top 10: 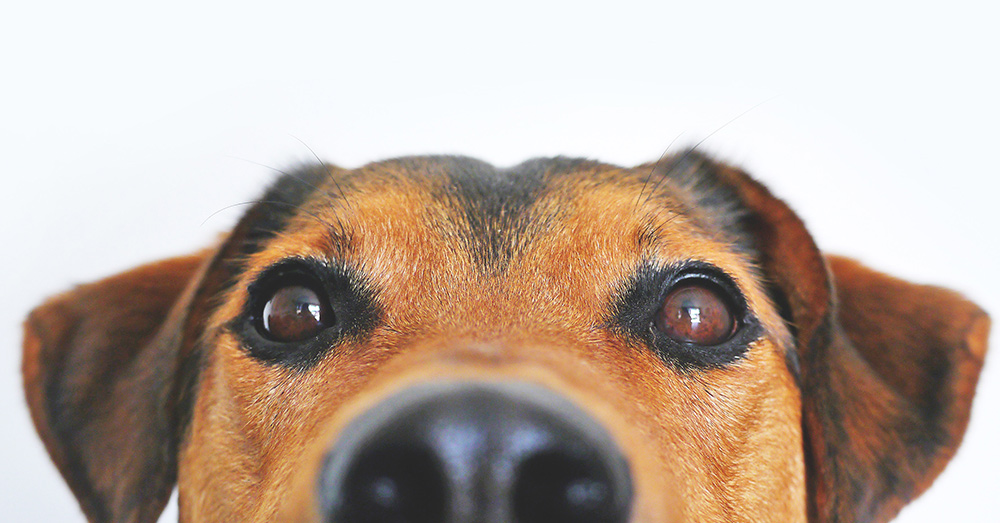 10. Have your pet spayed or neutered

An ounce of prevention goes far. When it comes to pets, that means getting them spayed or neutered as soon as possible.

You may not be able to keep every animal from multiplying wildly each spring, but you can at least keep yours from making matters any worse.

Click to see 9 more easy ways you can bring euthanasia rates down in the U.S.