As Eta’s winds just barely qualified it as a tropical storm, most will remember this weather event as a few days of heavy rain. Florida resident Matt Hathaway will likely remember the free landscaping.

As the tides rose around his home, a manatee swam up to graze on his lawn.

“Tide is so high we have a manatee munching on the grass IN OUR YARD.😳 #Eta,” mattrussell00@yahoo.com Hathaway wrote on Facebook. 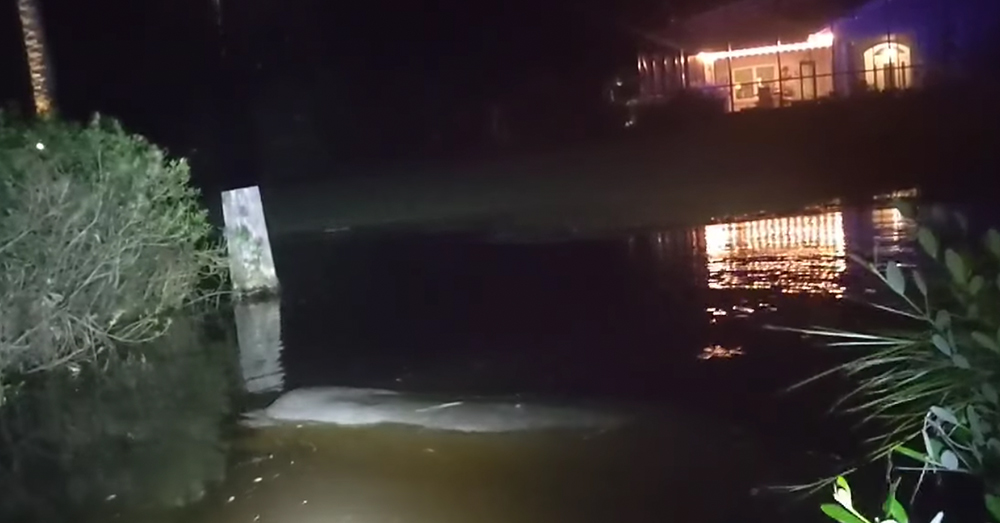 Source: Facebook/Matt Hathaway
A manatee was eating the grass near a man’s home in Florida.

Hathaway posted a video of the manatee on Nov. 9 before Eta had made landfall in Florida.

According to FOX News, a massive alligator was seen near Valencia Golf & Country Club in Naples just a few days later. 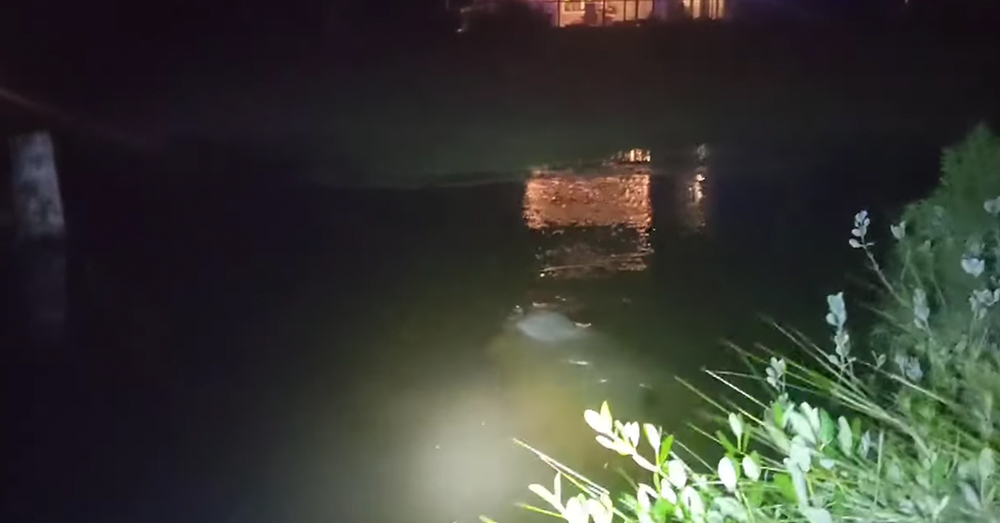 “You never know what you will catch on video around here,” Hathaway wrote in a later post.

As mentioned several times in the comments to Hathaway’s video, Manatees need fresh water to survive, so this one wasn’t in danger as long as it could swim. It was more likely delighted with this rare snack as Eta swelled water levels along the Gulf of Mexico coast. 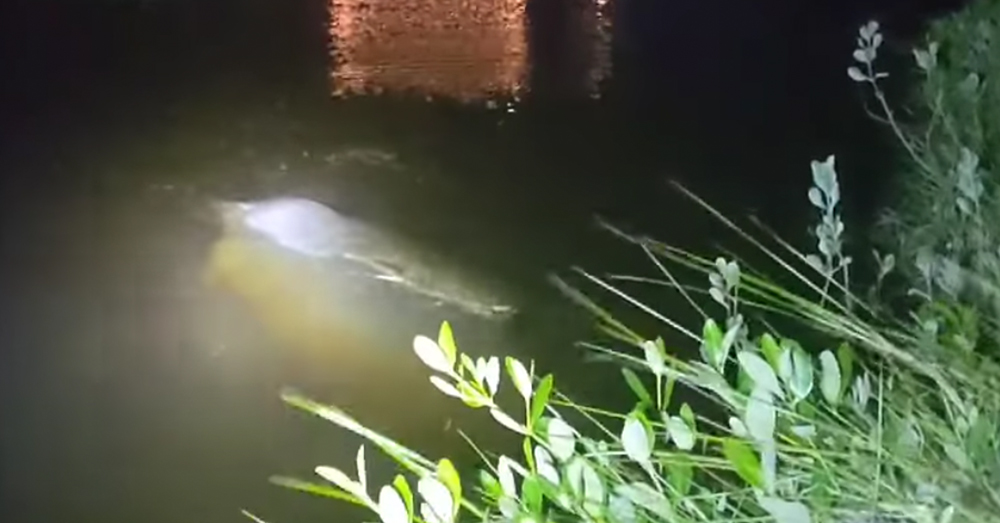 “one way to mow the lawn~,” wrote Flex Kayakfari.

“😍 A sea cow has chosen you,” commented Meaghan Malone.

“Get rid of your mower,” wrote Robert James Pritchard.

New Monkey Species Discovered, But There Are Less Than 300 Left On Earth: Click “Next” below!