Airport In Chaos After Dog Escapes Onto Runway, Grounding Flights For Hours

Airport travel is always stressful. But Toronto’s busiest airport delved into chaos when a dog escaped from her crate and dashed onto the runway, forcing the airport to ground flights and divert planes while the tireless pup led workers in hot pursuit for 13 hours.

It was “a little bit chaotic,” an airport aviation safety officer, Chris Stubbs, told Fox News. The delinquent dog, Crystal, was one of 4 rescues in transit from Spain to meet their new families in Canada. But when airport staff opened the plane door in Toronto, they discovered that Crystal was already out of her crate and ready to run. 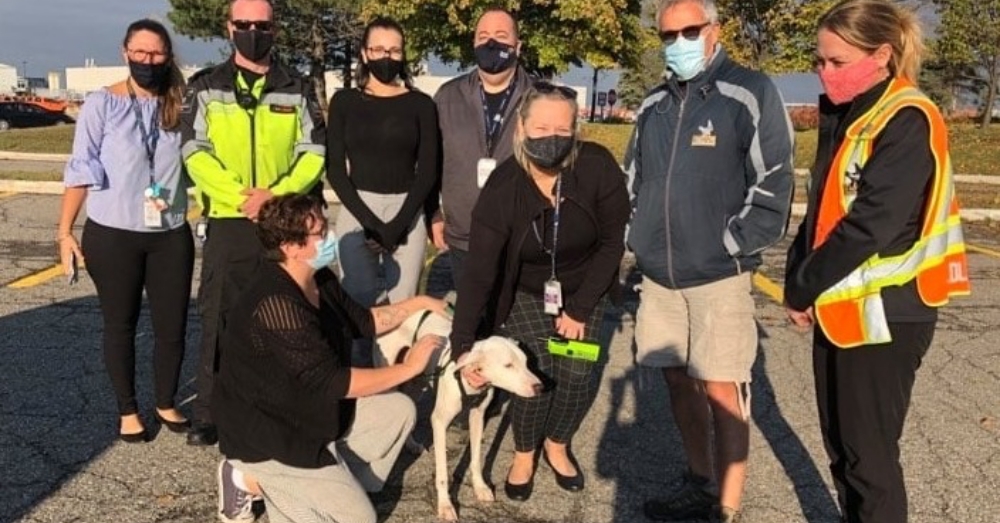 Unfortunately for airport staff, who spent most of that night and following morning chasing Crystal around the tarmac, this dog was a Spanish podenco, which — like their Greyhound cousins — are known for agility, endurance, and speed. Nor did the weather slow Crystal down any. “It rained so bad,” the wayward dog’s rescuer, Rhonda Martins, told the CBC. “We had hoped she’d get cover, but she just kept running the whole time.” 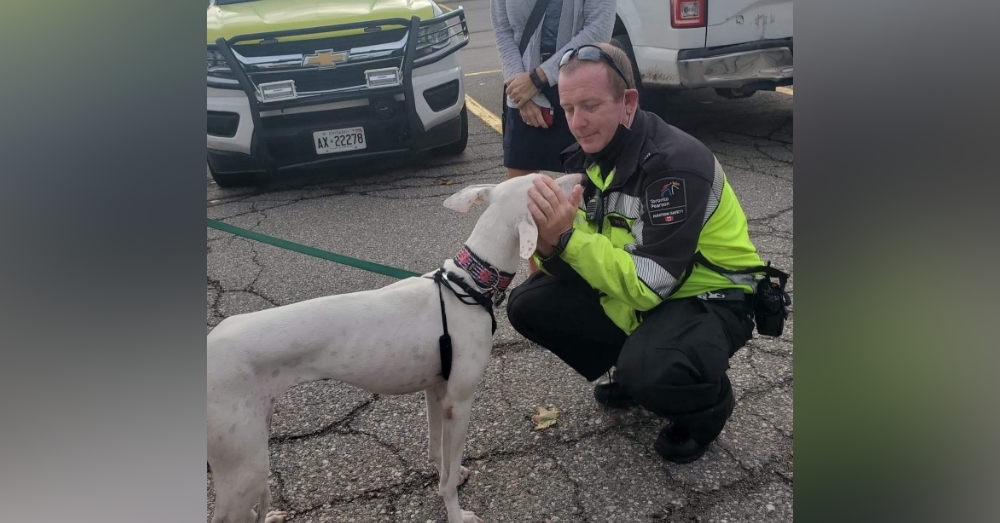 It would be another 13 hours before workers were able to catch up with the dog, who was so fast she looked like a white blur on airport night cameras. “The dog was literally running circles around us at times,” said Stubbs, who was just one of many people trying to bring Crystal in. “From the east side of the airport to the west side, down into one of the ditches, back up, and eventually she tired herself out enough that she crawled underneath one of the wildlife trucks that was parked and decided to take a rest there,” he recalled. This allowed rescuers to finally coax the tiring dog off the tarmac with dog treats.

By now Martins, who works with Greyhounds, Galgos and Podencos of Atlantic Canada, a Nova Scotia-based rescue that regularly re-homes podencos, which are frequent targets of neglect and abuse, has introduced Crystal to her new family in Canada. And while she’s never lost a dog at the airport before, the rescuer doesn’t blame airport staff for what happened. “This was not their fault,” Martins told the CBC. “And they just spent 13 hours looking for her. She was running and they were fantastic. They were not giving up until they found her.”