One Of 40 Cows Who Escaped California Slaughterhouse Finds Sanctuary

Forty cows escaped a slaughterhouse in Pico Rivera, California, last week and were running for their lives.

But only one found sanctuary.

The herd escaped after a gate was accidentally left open at Manning Beef and were spotted roaming the streets. Most of the herd stayed together and were later captured in a Pico Rivera cul-de-sac, KTLA reported.

‘It sounded like thunder.’ Forty cows stampede through a Pico Rivera neighborhood after a slaughterhouse breakout. https://t.co/r1mHfTK8ki

On Thursday morning the last remaining cow was corralled, but will live, thanks to award-winning songwriter Diane Warren, activist Simone Reyes, and Farm Sanctuary.

They couldn’t bear the thought of the innocent cow being killed after she fought so hard to live. “Seeing these cows escaping their horrible fate broke my heart,” Warren said. “They knew what awaited them. These are smart, empathetic, beautiful souls.”

Reyes and Pico Rivera City Manager Steven Carmona helped facilitate the transfer to Farm Sanctuary where the 1,200 lb. Angus will live the rest of her natural life. 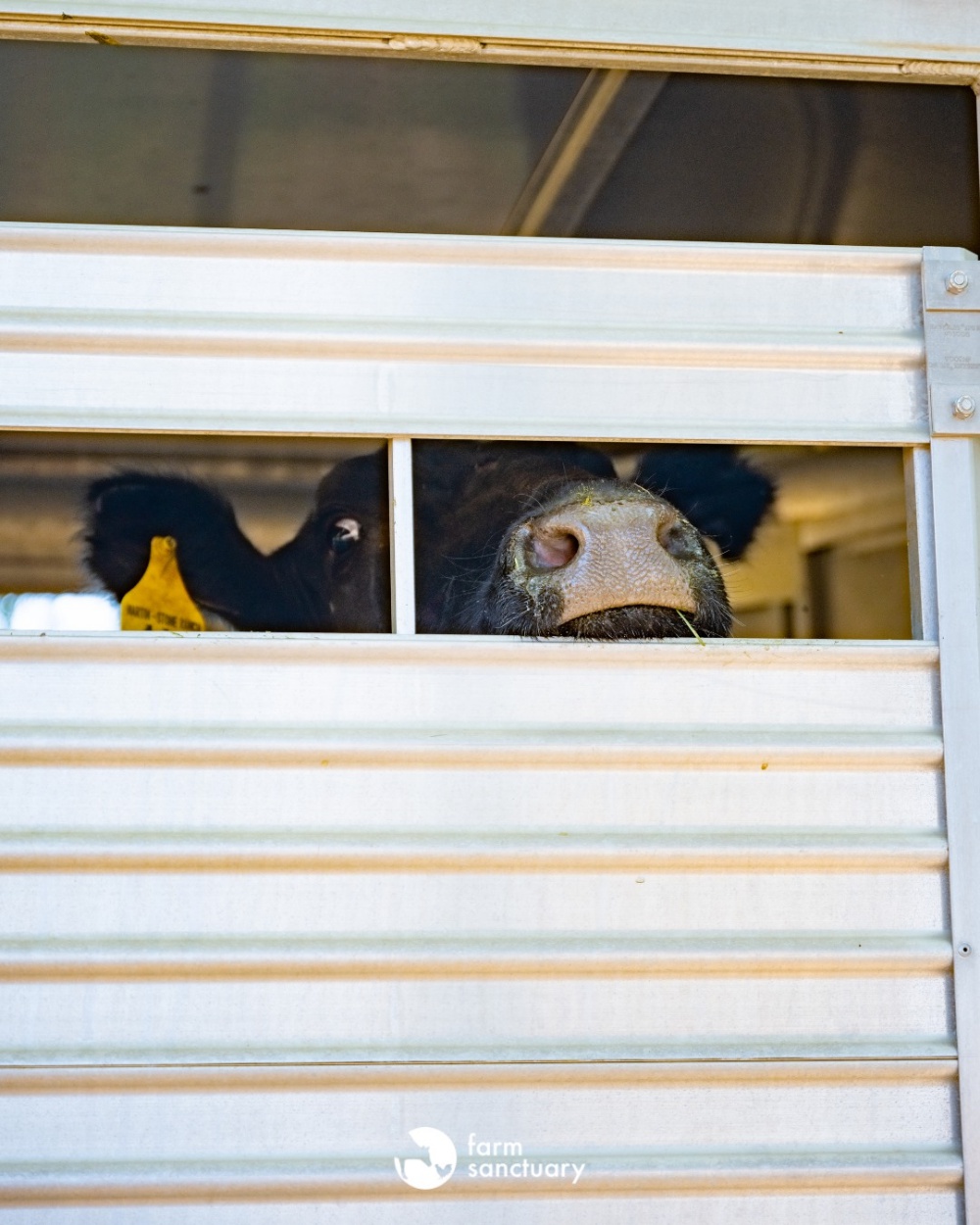 The cow, who was formerly only known as 418 by the tag in her ear, arrived at Farm Sanctuary’s Acton location on Saturday. “The as-of-yet unnamed cow is very hesitant and fearful of humans, which is unsurprising considering everything she’s gone through. She’ll likely calm down as the days go on and she comes to recognize that we aren’t going to hurt her, though she may never warm up to humans fully. But that’s one of the great parts of Sanctuary: we don’t force her to spend time with us; we allow her to just be,” posted the sanctuary after her arrival.

She will spend 30 days in quarantine before being introduced to other sanctuary residents. Her life matters and was saved thanks to kind-hearted people. 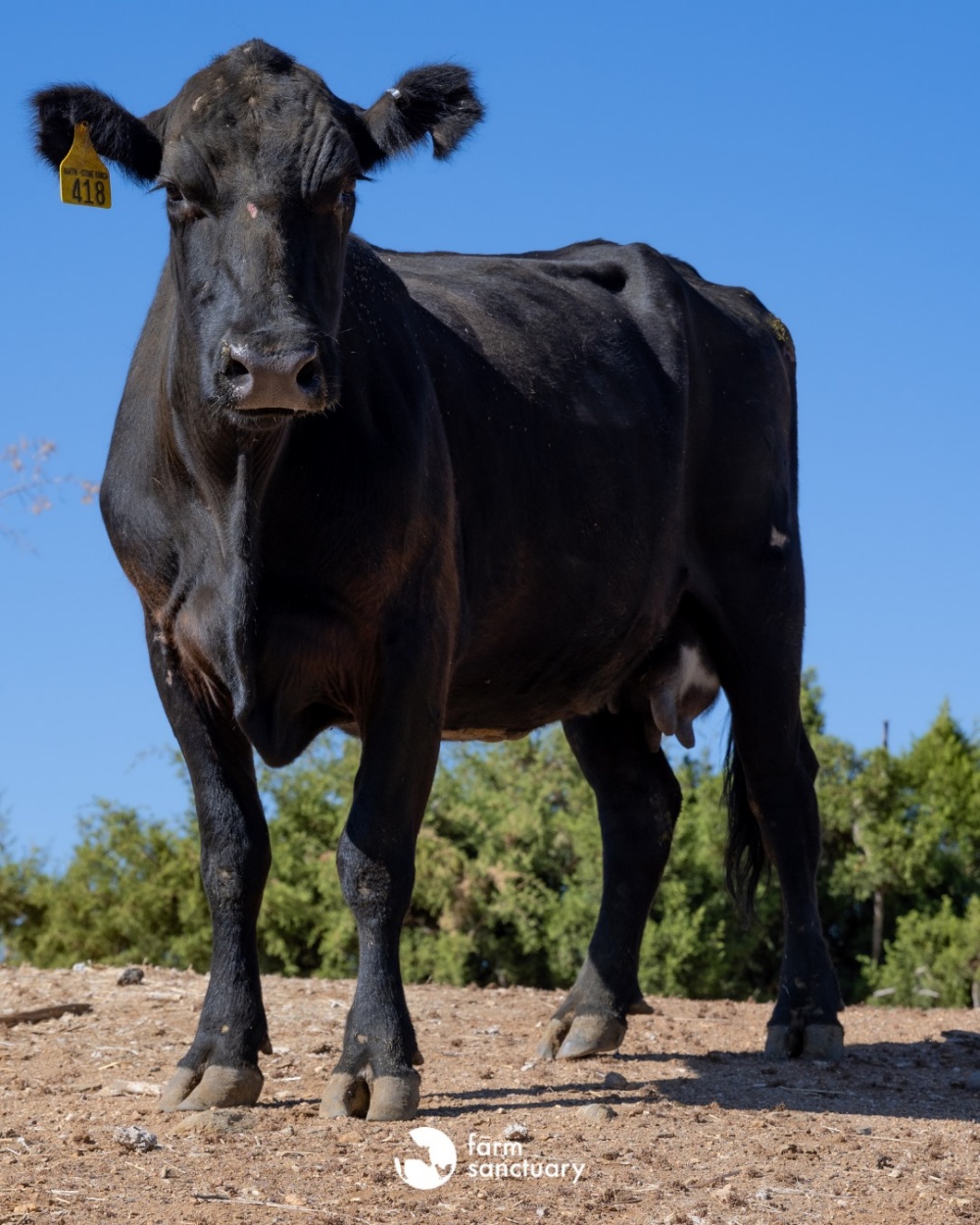 The incident has some people considering lifestyle changes.

Farm Sanctuary Board Chair Emily Deschanel said, “The scene in Pico Rivera on Tuesday night should be all the proof anyone needs to know that cows want to live, and that the way we breed, exploit, and slaughter them for food is repugnant. We’re grateful to Diane Warren and Simone Reyes for facilitating the release of this brave girl to Farm Sanctuary.”

Warren hopes others will be a voice for the voiceless and said, “What Paul McCartney said is so true, if slaughterhouses had glass walls everyone would be a vegetarian.”

I love that this one little cow is having such a huge impact. #SaveThemAll🐄🐄🐄🐄🐄🐄🐄

In a news conference, Carmona announced Warren helped save the last cow and that there was a lot of interest in saving more. 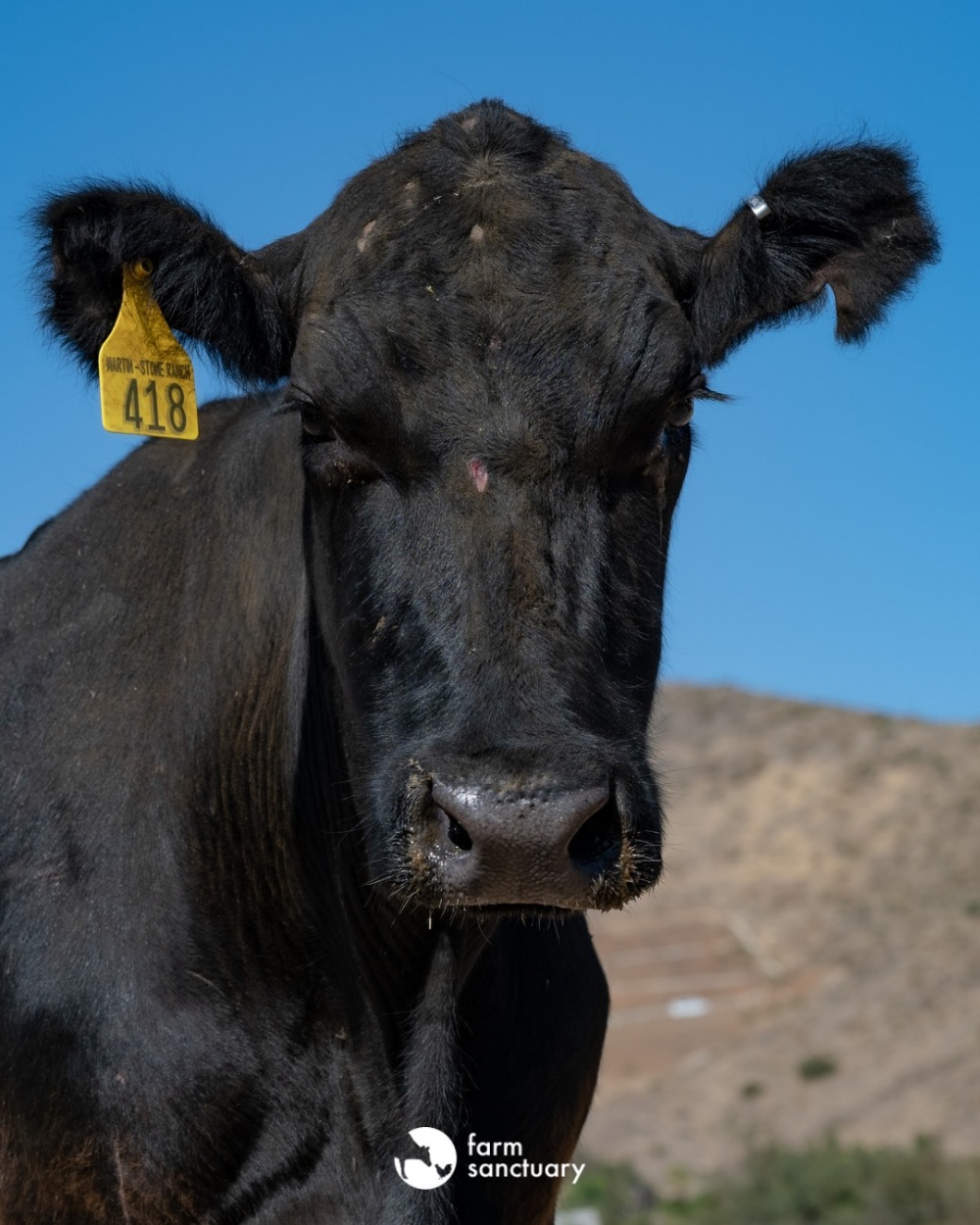 “There were a number of other sanctuaries who wanted to accept not only this cow, but the others that were roaming through our residential streets,” he said. “And we’re going to continue to facilitate that dialogue with Manning Beef.”

Sadly, it fell on deaf ears.

Animal Alliance Network and numerous activists gathered outside the slaughterhouse to hold a vigil for the remaining cows.

“We are so sad to report that all of the cows with the exception of the one were killed shortly before we arrived,” posted the nonprofit organization.

But they promise to continue to fight to free cows from slaughterhouses and said, “They will not die in vain.”