What Happens When Adult Son Wants Emotional Support Animal, But Father and Sister Have Allergies?

Emotional Support Animals serve as an important resource for many people.

There are also situations where any pet, ESA or not, just won’t work out. That’s where Reddit user Scald_Trail found themselves before seeking guidance on the internet.

Scald_Trail was put in a tough spot when their 21-year-old son wanted to get an ESA. 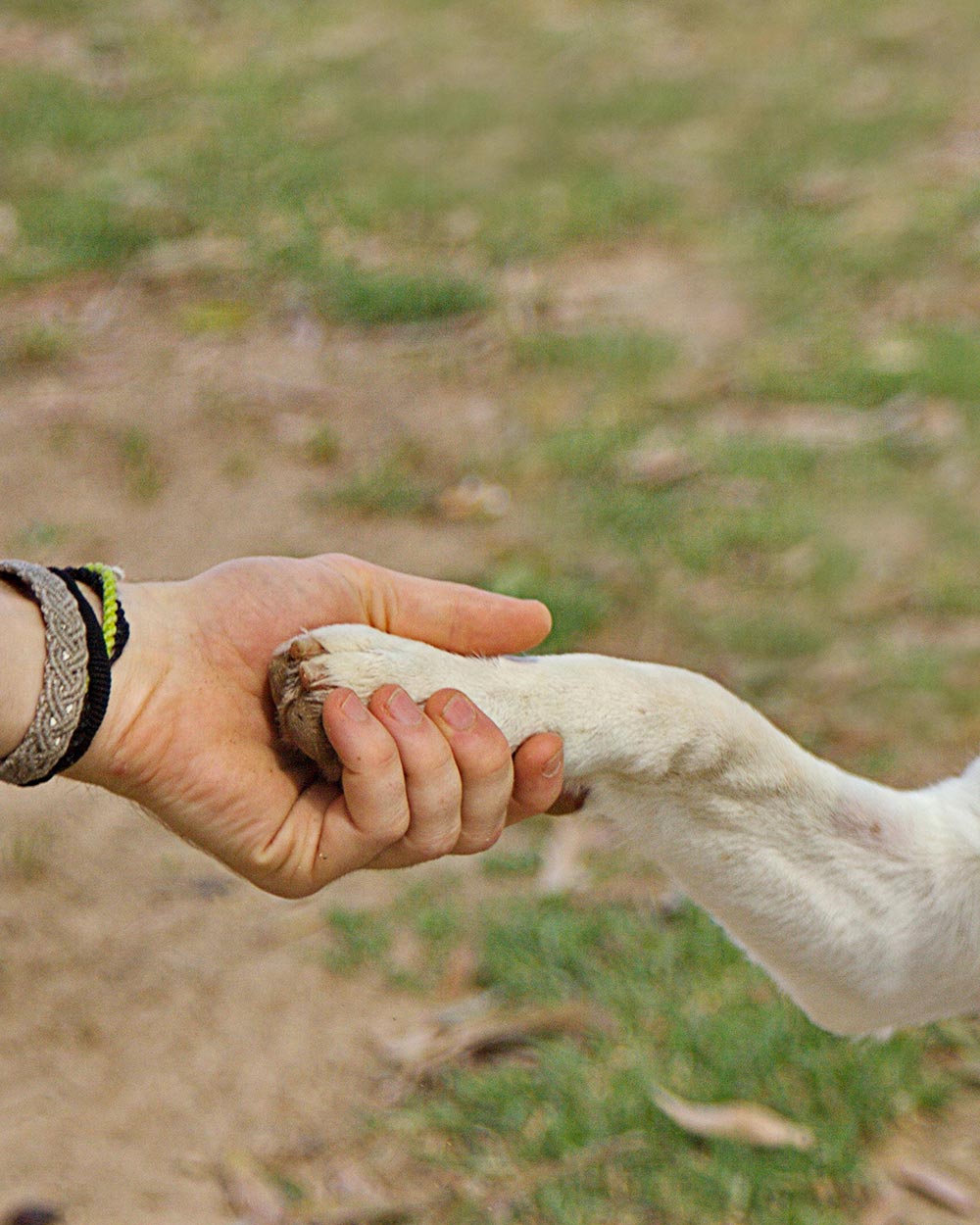 “My son has had anxiety for a couple of years and has just started seeing a new therapist,” Scald_Trail posted to the r/AmItheA****** subreddit. “Apparently, his therapist suggested getting an ESA. I said he should obviously explore some other options because my husband and daughter (16) both have allergic asthma and get bad flare-ups whenever in contact with pet hair.”

The allergies are severe enough that the husband and daughter must take medication when they are around animals, but it doesn’t make them feel good, and it doesn’t always work, Scald_Trail adds. 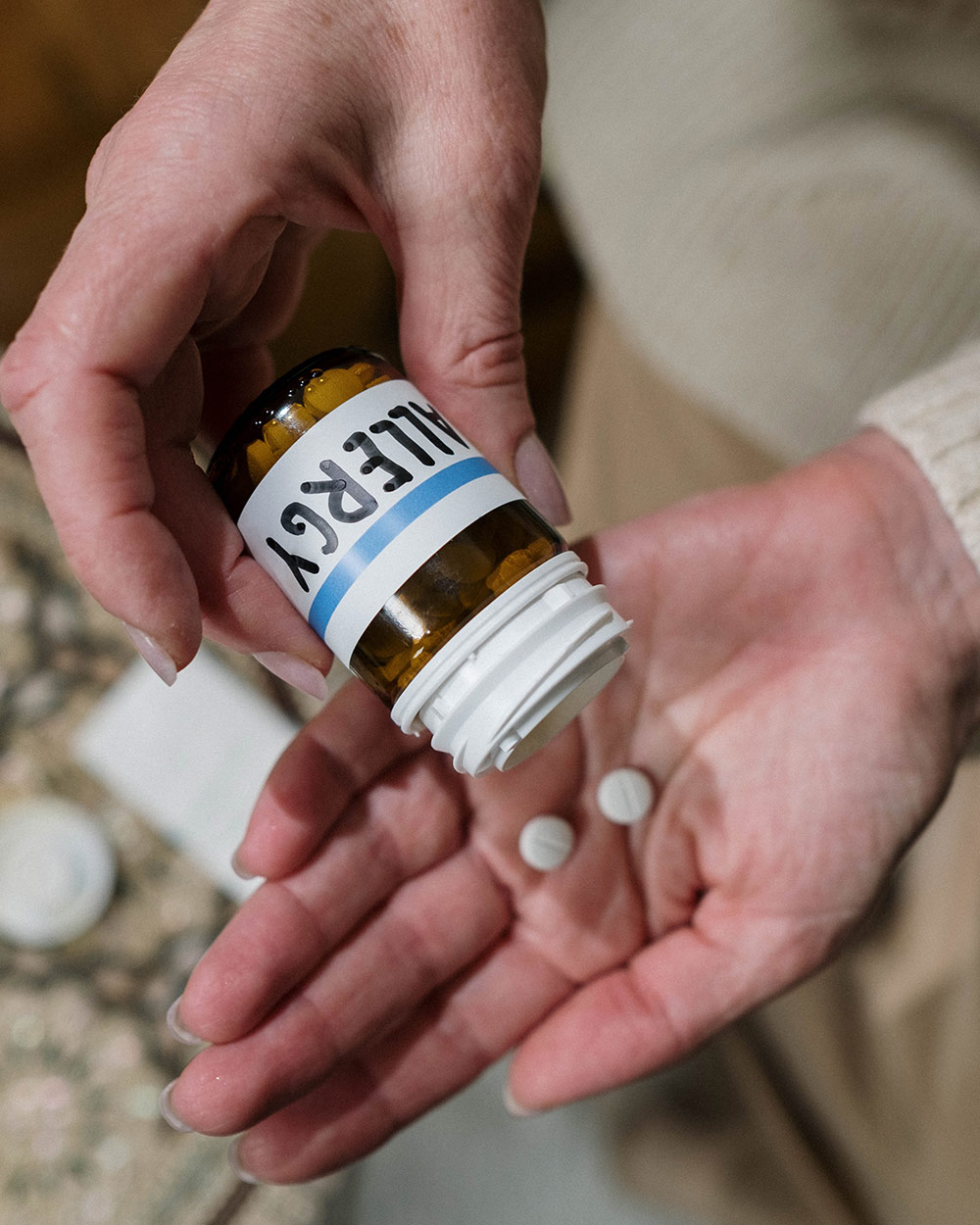 Photo: cottonbro
Pet allergies prevent many families from bringing animals into the home.

“My son knows that’s the reason we’ve never had pets, but he still insisted that my husband and daughter can figure out another way to manage it because his therapist really thinks getting an ESA will be good for him,” Scald_Trail continues. “Both of them told him to consider other treatments first because they don’t want to constantly take meds and hope it works, but he’s insistent. Husband and I talked and told him if that’s really the only way, he’ll have to move out because it’s two illnesses vs one here. We’ll financially support him, but if it doesn’t cover his rent and utilities, he’ll have to chip in too (he works full time). He got angry and decided to stay at home without the ESA but is blaming all three of us for not accommodating him.”

It would seem most or Reddit is on Scald_Trail’s side in this argument.

“NAH – balancing multiple people’s needs in situations like this is not easy,” writes redcore4, a “Certified Proctologist,” having made prolific contributions to the AITA boards. “But have you considered researching alternative care needs and getting a reptile rather than a mammal? If hair is the issue, then a bearded dragon or a gecko could provide your son with the companionship and distraction that he needs whilst being quite independent whilst he’s at work. Beardies in particular can be very social with their humans and love to cuddle up to warm bodies and chill with their people; and you can leash train them as well.”

They can be less work to maintain than a cat or dog as well, once you’ve learned how to do it,” u/redcore4 adds. 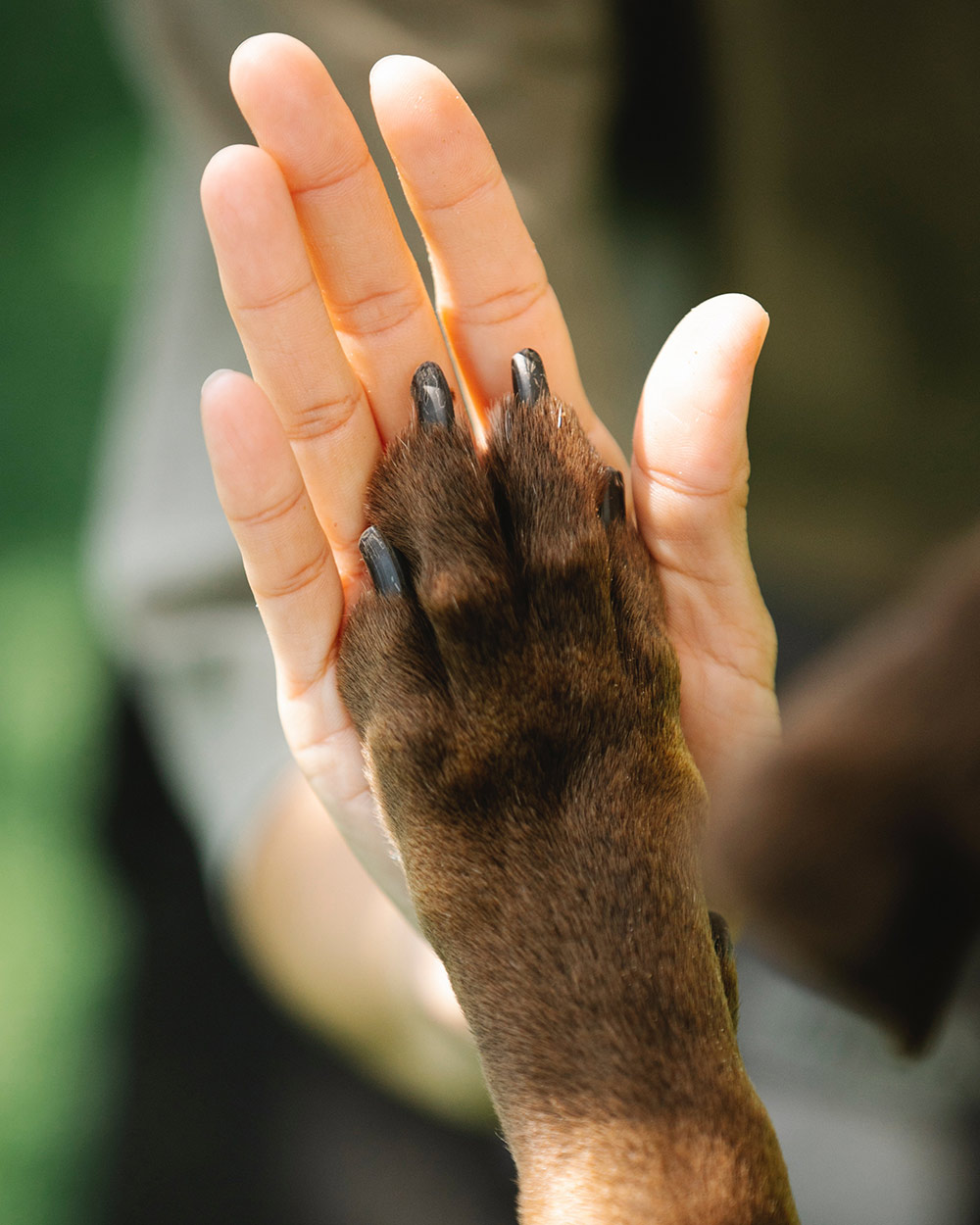 Photo: Blue Bird
Not every home is suitable for an animal, ESA or not.

Redditor rabbitbinks suggested “starting out more casually — have him volunteer or join a therapy program at an animal sanctuary. As someone who has never had an animal, it would probably be best to ease into it anyway.”

“He wants HIS medical condition to be treated but ignores the fact that it would trigger YOURS?” asked Redditor Kikonayaa. “He is not seeing the problem since your problem is already kind of solved but his problem remains, therefore he thinks it’s unfair. It is hard for people to change perspectives but your son is 21 years old and this means capable of THINKING. NTA. Your sons reaction is wrong.”

“This is a rough situation,” comments whodatninjya. “For the allergies, are there animals that do not induce flare-ups? If I understand correctly, ESAs do not have to be cats and dogs (though those are most common); it can be any domesticated animal. Seems there is an opportunity for middle ground. If no alternative pets are an option, then NTA.” 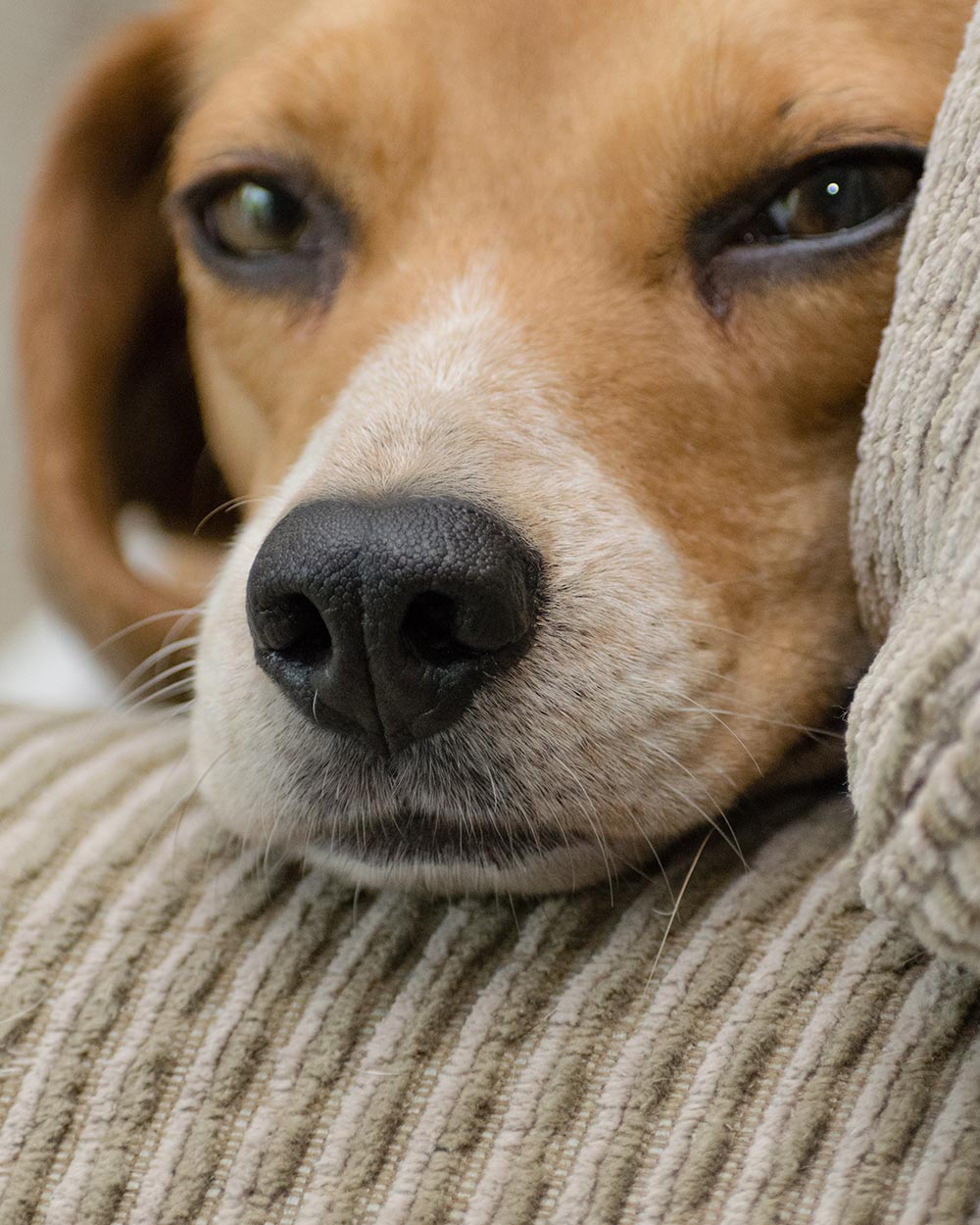 Photo: Pexels / Hillary Halliwell
Is Scald_Trail in the wrong for denying son an ESA in the house?

“NTA – there are plenty of treatments for anxiety besides a support animal, and your son really shouldn’t be so quick to dismiss serious allergies,” wrote Lopsided-Advice-5027. “The compromise is either that he grows up and lives independently or seeks alternative treatment that doesn’t endanger his relatives. Neither of those options are unreasonable, he’s just being entitled.”

“NTA He is not a kid anymore, and is living in a household where he simply has to take others into account,” commented Redditor ChildhoodMiserable41. “An ESA cannot be the only solution. Perhaps he is gripping onto this one because it is the easiest potential solution provided, and means he doesn’t have to explore behind any potential dark doors in his own mind? Mental illness is very hard, but he does appear to be able to hold down a full-time job, which is already very admirable. He is stronger than he thinks, and perhaps it would be good to have a joint session with his therapist to discuss the matter and find alternatives.” 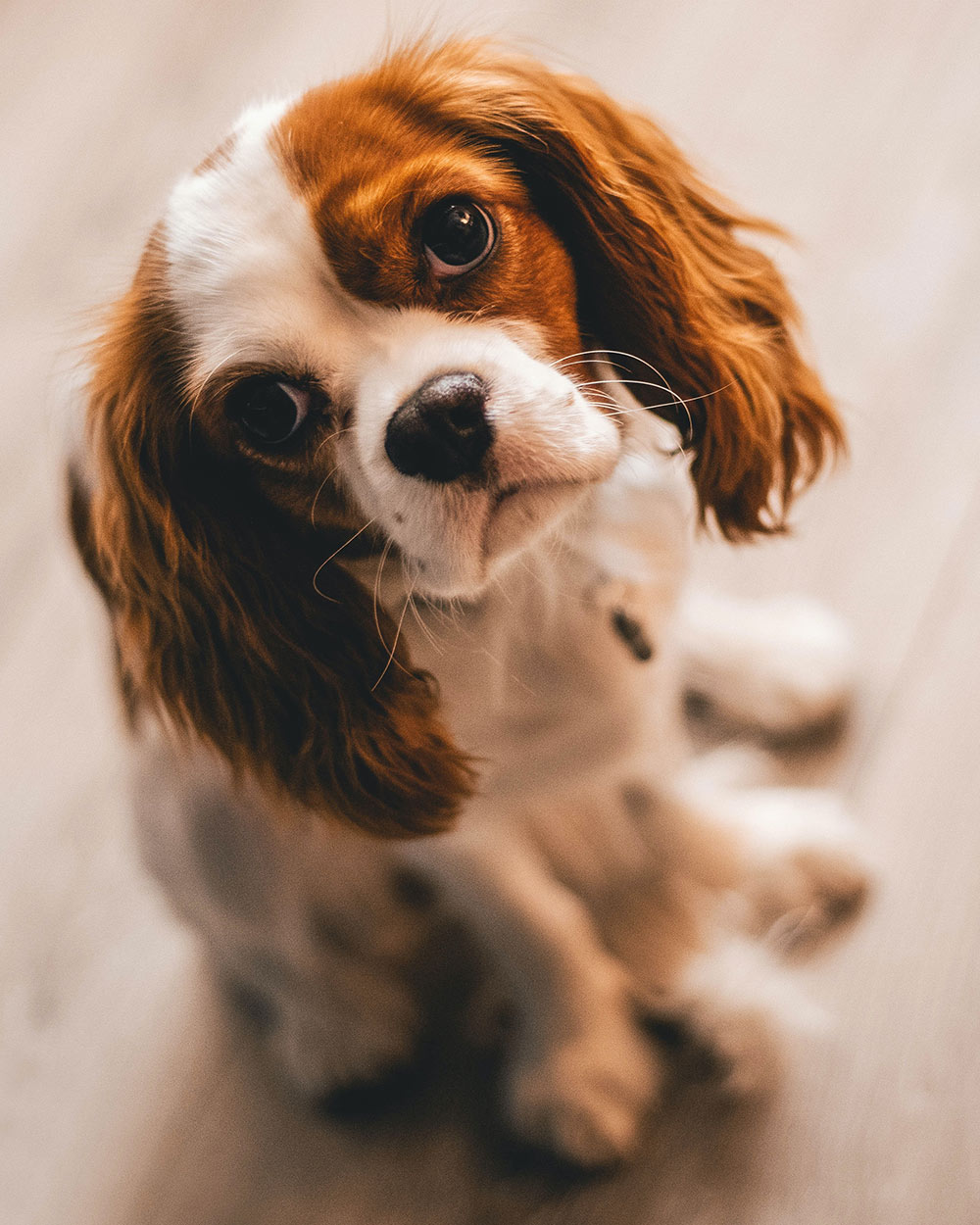 Of course, not everyone is in agreement.

“ESH– kinda. There are PLENTY of compromises to be made here (hypoallergenic ESAs, for one obvious one) and I do think OP is TA for not even considering them before basically kicking him out-which would make anyone feel upset and rejected-and comparing disabilities,” wrote Redditor DontStayLow. “A lot of people might not agree that taking medication with bad side effects is not a greater detriment to someone than having to go to psychotherapy and feeling so constantly lonely and afraid that only a constant companion can help.”

“On the other hand, I think the offer to financially support him while he moves out is an incredibly good one and more than fair aside from how it may cause him to feel emotionally, especially since even that offer came with caveats that might also worsen his condition,” DontStayLow adds.

What would you do in this position? Is u/Scald_Trail in the wrong?