He Was Told He’d Die Within 5 Years. Then, This Shelter Dog Came Along And Changed Everything…

Oftentimes when people rescue dogs, the dog rescues them in return. That is definitely the case in this beautiful mutual rescue story. 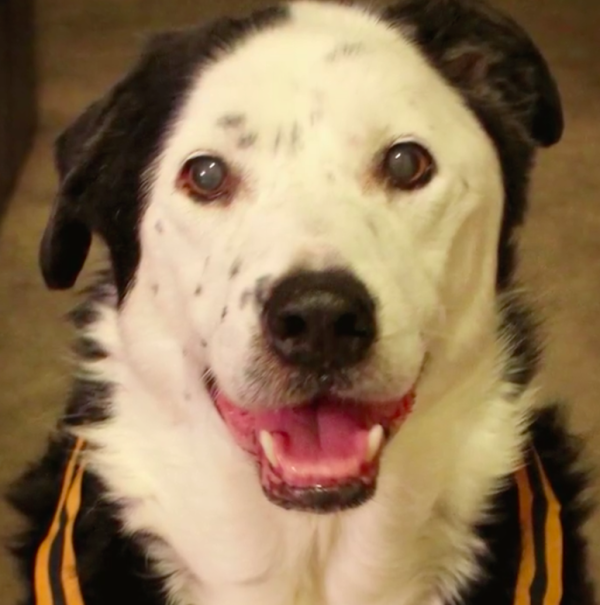 In 2010, Eric’s doctor told him to purchase a funeral plot because he was going to need it within the next five years. He had type 2 diabetes and had become so obese that it was negatively affecting his life in every way. 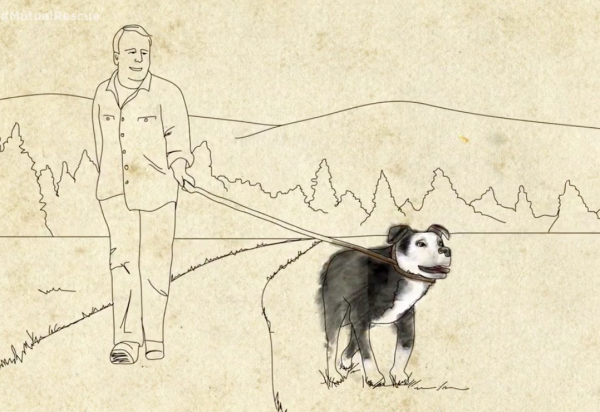 Enter Peety, the black and white rescue dog that Eric decided to adopt. Peety was also middle aged and overweight. He was left alone in a backyard before ending up at the Humane Society Silicon Valley. Eric and Peety began walking together each day, and eventually running. They both shared the same problems, which in turn, had the same solutions. 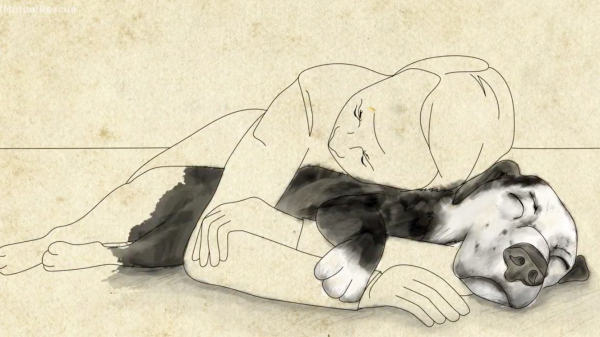 “He’d gone from a situation like I was, where he didn’t have any friends, and he didn’t know anybody, and really became a proud dog,” Eric said. “I’m still here, because a shelter dog saved my life.” Watch their beautiful story in the video below: