The Environmental Protection Agency is scaling back its reliance on animal testing, and by 2035 plans to eliminate all toxicity testing and routine safety tests on mammals. EPA administer Andrew Wheeler is pressing researchers to transition their testing methods to lab-grown cells or computer modeling over the next 16 years, NPR reports.

Wheeler noted in a signed memo that animal testing has long been a personal issue for him, having once been told by his mother about the reality animals in testing facilities face.

“My older sister is a zoologist, my younger sister is a veterinarian, so I come from this family that cares deeply about animals and the protection of animals,” he said. 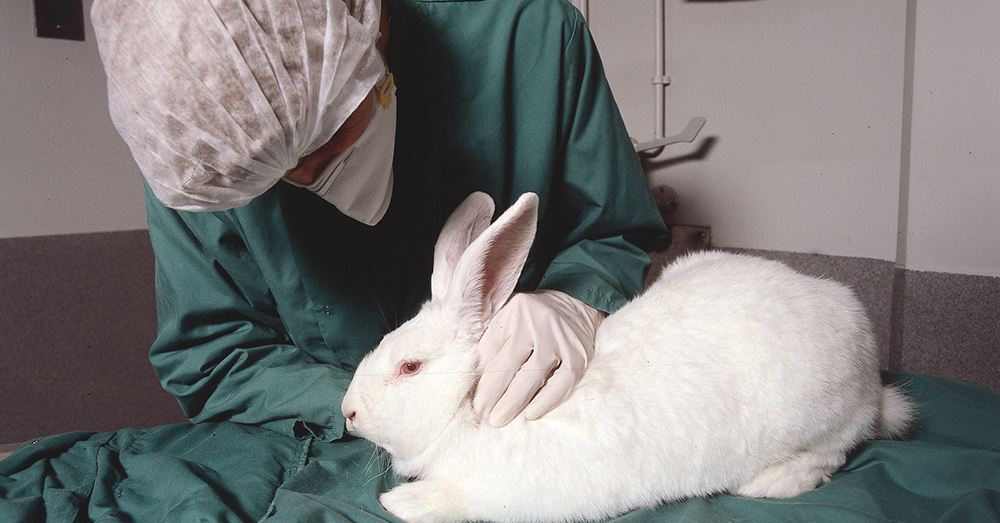 Wheeler himself wrote an editorial for his college newspaper in 1987, focusing on the need to reduce animal testing.

“I didn’t think we were that far away from banning animal testing then,” Wheeler said. “Part of why I’m doing this today is because it’s been 30 years and we haven’t made enough progress.” 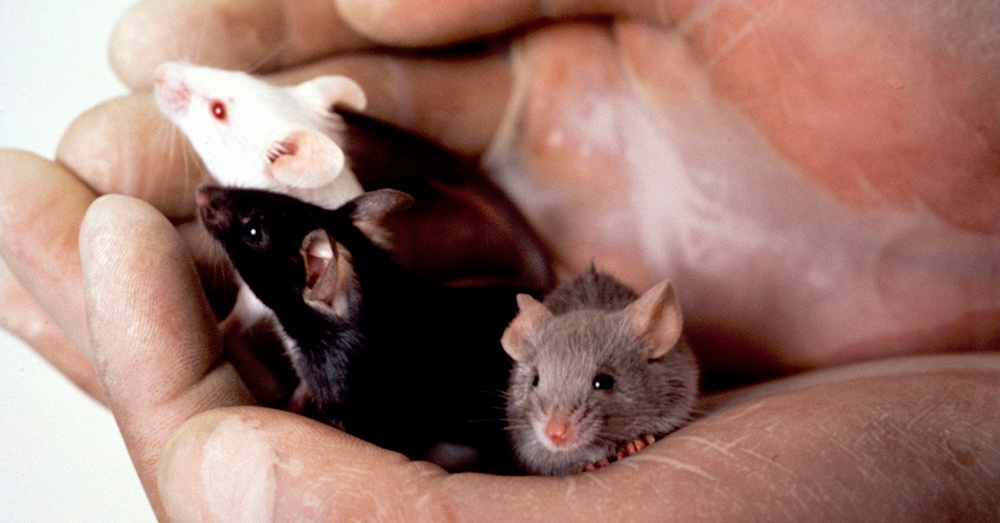 Historically, mammals like mice and rats have been used in testing out the toxicity of harsh chemicals like pesticides. According to Humane Society International, “Some tests use thousands of animals at a time, while others are repeated two or even three times using different animal species and/or routes of chemical administration (e.g., oral force-feeding, forced inhalation and skin application). This means terrible suffering and death for upwards of 10,000 of rabbits, rodents, birds, fish, and even dogs, for every new pesticide.”

Animal rights advocates aside, not everyone has welcomed Wheeler’s initiative. The Natural Resources Defense Council has asserted that this measure will make it harder to protect the public from toxic chemicals, and make it easier for chemical manufacturers to bring potentially dangerous products to market. 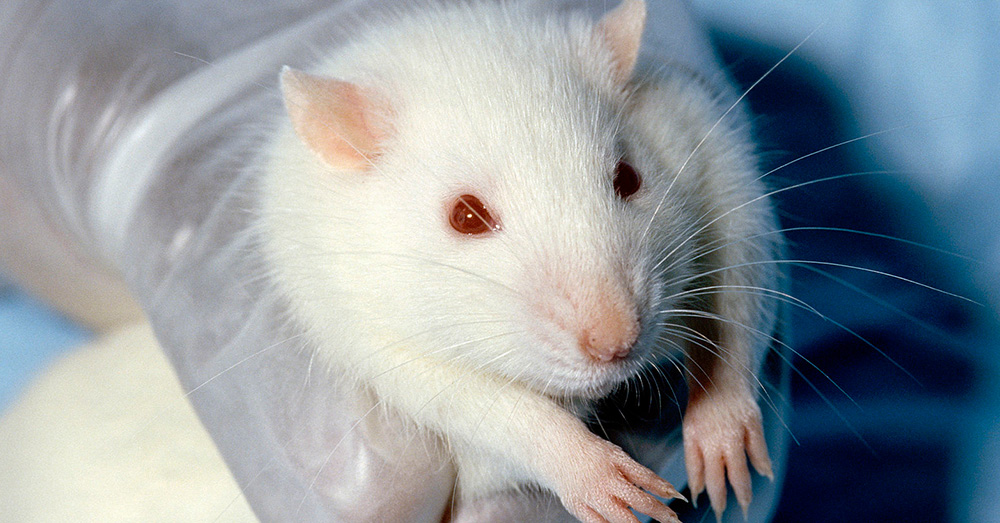 Source: Wikimedia Commons
The EPA intends to phase out animal testing by 2035.

“EPA is eliminating tools that lay the groundwork for protecting the public from dangers like chlorpyrifos, formaldehyde and PFAS,” wrote NRDC scientist Jennifer Sass. “Phasing out foundational scientific testing methods can make it much harder to identify toxic chemicals — and protect human health. Once again, the Trump administration appears to be working on behalf of the chemical industry and not the public. Congress should bar the agency from blindfolding itself.”

Toxicology experts, including Penelope Fenner-Crisp, a former senior official at the EPA, are also concerned that the timeline may be too aggressive. 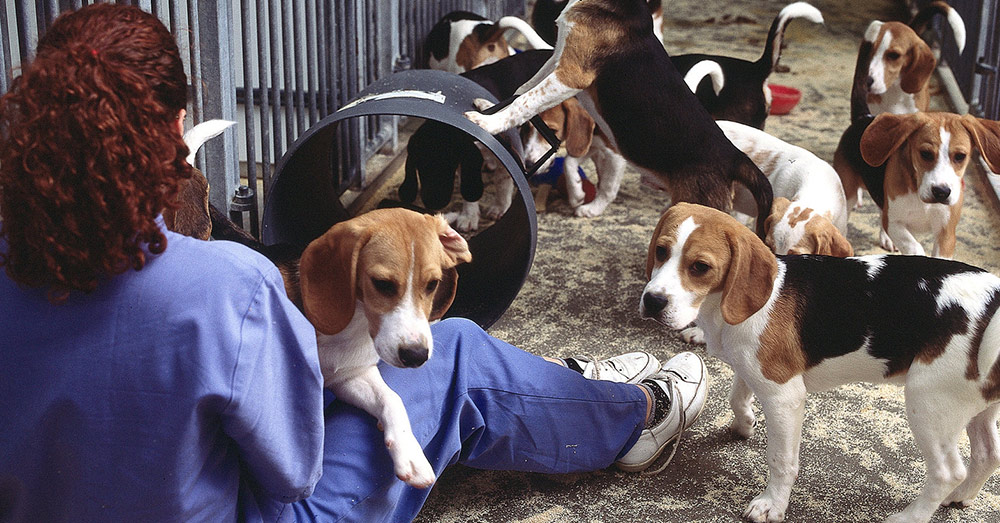 “I’m always a little troubled with deadlines on efforts like this,” Fenner-Crisp said. “You want to have replacements that are as good as or better than the ones that have been used with whole animals. And you can’t always dictate the timeline for accomplishing that.”

Wheeler maintains he did not consult with any chemical companies before committing to the timeline, and was joined by representatives from the Humane Society of the United States when he signed the memo.