Kangaroo Island in Australia is home to kangaroos, koalas, sea lions, and various species of birds including the endangered glossy black cockatoo. However, recent bushfires destroyed nearly half of the island and almost wiped out the cockatoo species.

Over half a million acres of habitat were burned and more than one billion animals killed. Before the bushfires, the island was home to 370 glossy black cockatoos. 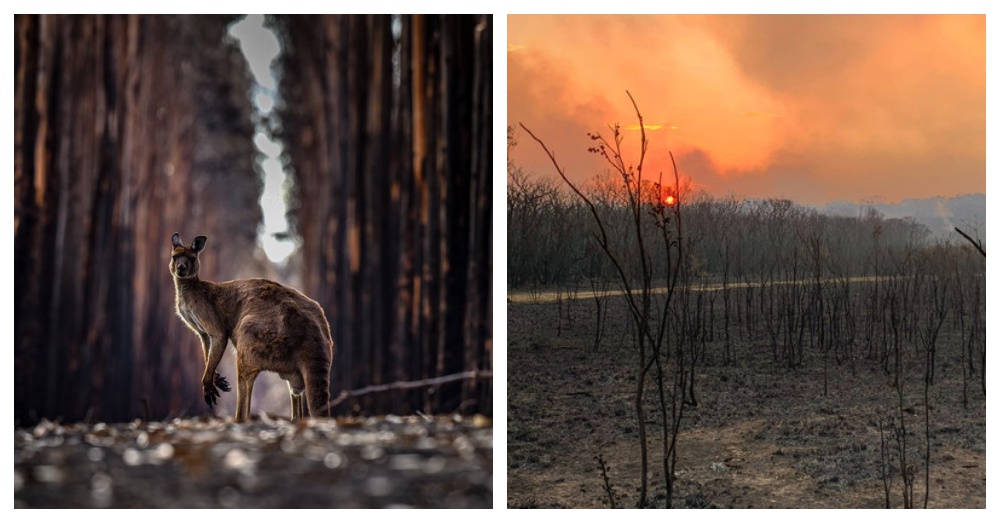 The beautiful black birds with red tail panels were slowly starting to gain in population, but Mother Nature threw a curve ball. Habitat loss was already the cause of their endangered status, but the devastating bushfires pushed them to the brink of extinction. 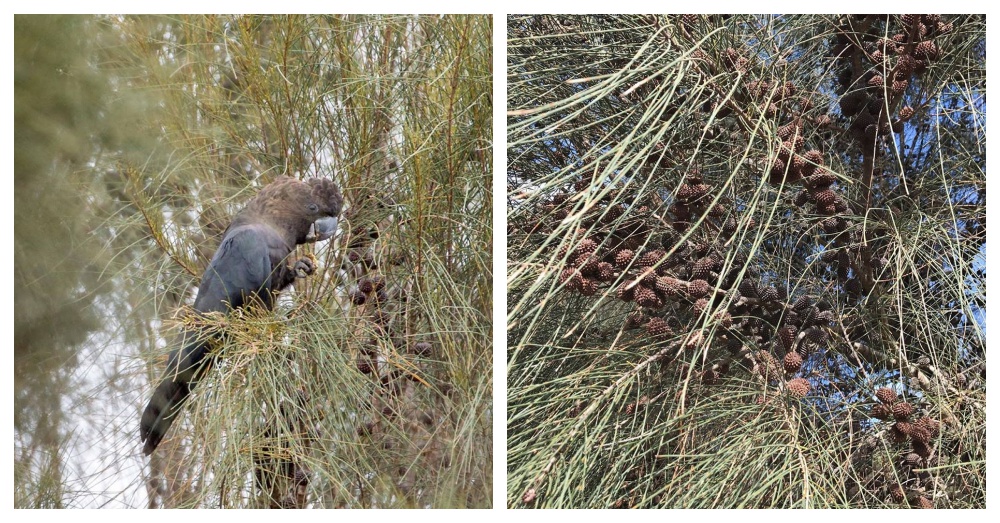 The birds rely on the seeds of the casuarina “she-oak” trees for food and mature eucalyptus trees to nest. Many of these vital trees were destroyed by the fires. However, this past spring a small glimmer of hope appeared.

Staff from the Kangaroo Island Landscape Board discovered 23 cockatoo chicks during nest inspections. Part of their survival is due to feed stations and artificial nests that were put in place after the fires. 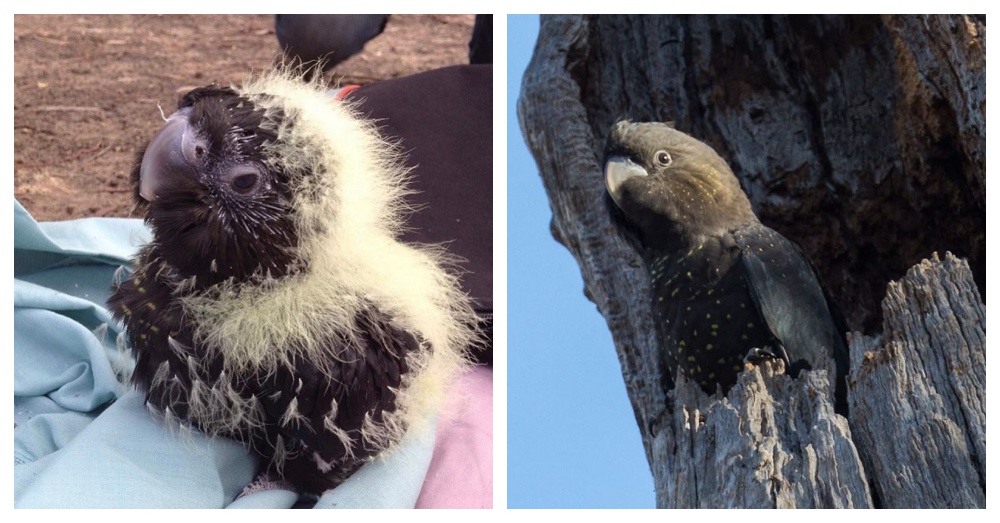 “Over the past months, we have witnessed such tragedy, as have you all. We have also seen some magical things, like hundreds of butterflies in a silent burn out plantation. Now, we are starting to see regrowth and the joy of strong animals surviving on our feed stations, at the same time as we are seeing the frightening reality of what lack of habitat really means, starvation. There is a long way to go and many hours of work to be done,” posted Alison Higgs of Kangaroo Island Wildlife Network. 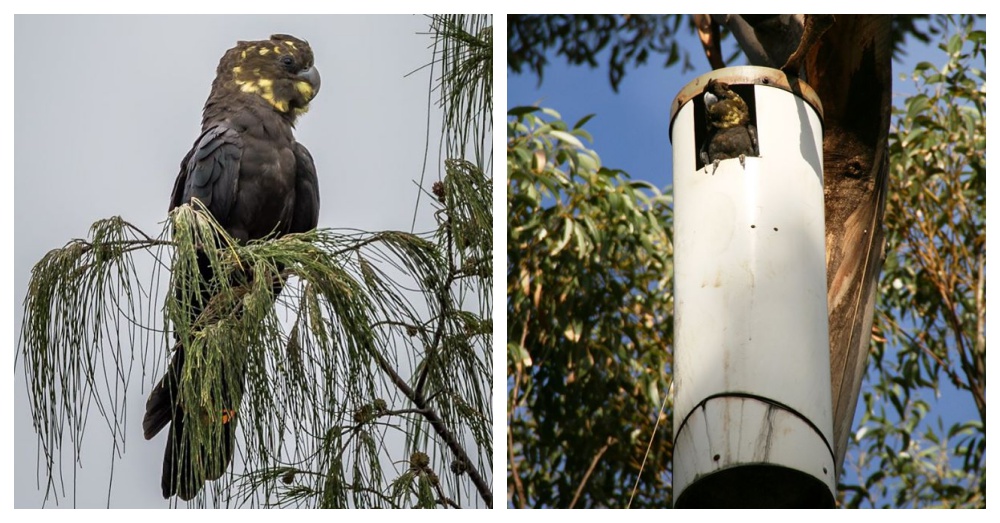 WWF is working with local island organizations to place artificial nests as the vegetation slowly starts to return.

The resilient birds were a welcomed sign and hope that other endangered species that called the island home will return and thrive once more. 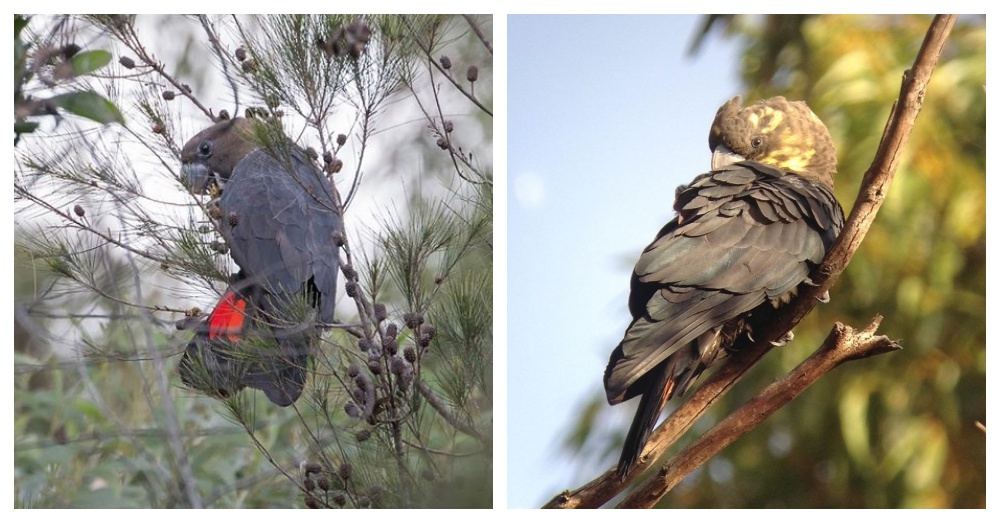 Higgs said, “We would like to thank everyone one on Kangaroo Island and everyone around the country and the world for their support and effort to save, rescue and protect our wildlife.”