The Endangered Species Act signed into law in 1973 protects more than 1,600 species in the United States, some which are vulnerable, critically endangered, and facing extinction.

According to the Trump administration, it costs too much, and is not worth enforcing. The president is expected to gut the act by reducing regulations, leaving many species unprotected.

“The best way to uphold the Endangered Species Act is to do everything we can to ensure it remains effective in achieving its ultimate goal – recovery of our rarest species,” wrote U.S. Secretary of the Interior David Bernhardt. “The act’s effectiveness rests on clear, consistent and efficient implementation.” 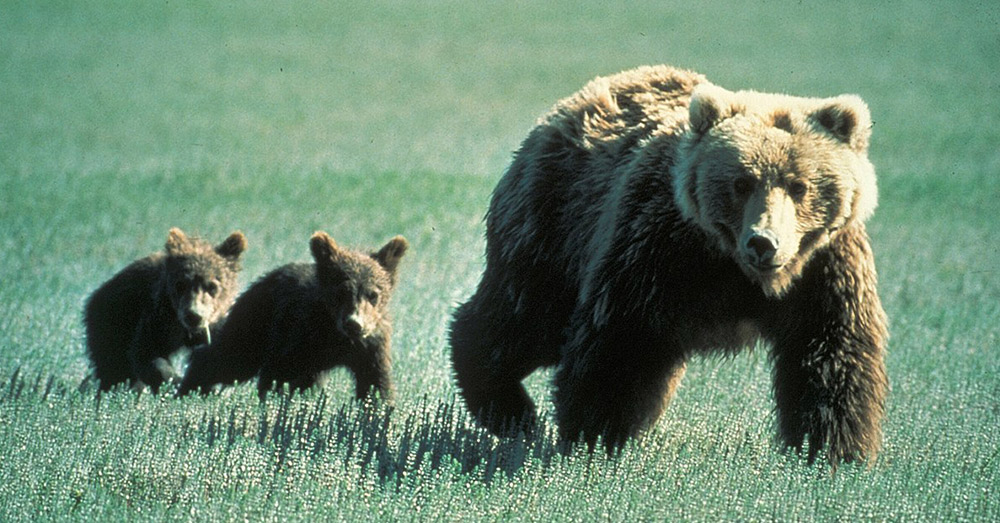 Source: Wikimedia Commons
The Grizzly Bear has survived thanks to the Endangered Species Act.

“The revisions finalized with this rulemaking fit squarely within the president’s mandate of easing the regulatory burden on the American public, without sacrificing our species’ protection and recovery goals,” added U.S. Secretary of Commerce Wilbur Ross.

For 45 years, the ESA has protected the country’s most vulnerable wildlife. According to All About Wildlife, the Act has been credited with saving: 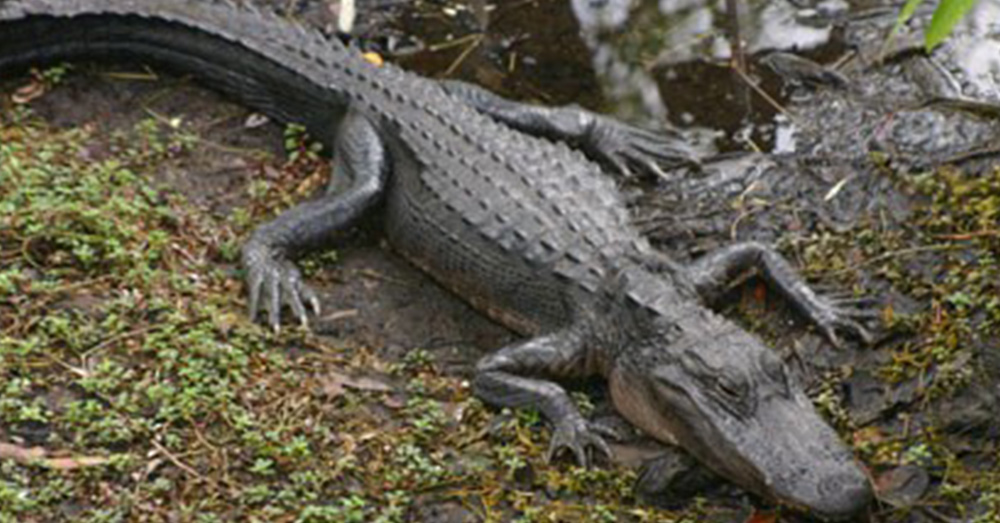 Source: National Park Service
The American Alligator nearly went extinct , but has survived because of the Endangered Species Act.

The new proposal, a joint effort of the Interior and Commerce departments, would change the way newly-named endangered and threatened plants and animals are extended protection. They would no longer be automatically added to the list, but approved on a case-by-case basis.

“We propose to remove the phrase ‘without reference to possible economic or other impacts of such determination’ …to more closely align with the statutory language,” the proposed rule says. “The act requires the secretary to make determinations based ‘solely on the basis of the best scientific and commercial data.’ ”

Updates to the U.S. Fish & Wildlife Service website have already been made. 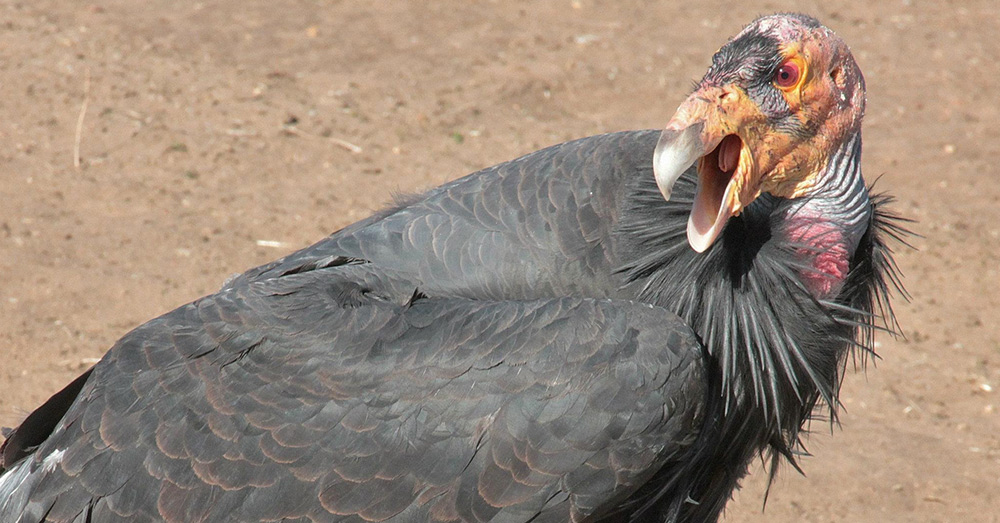 Source: Wikimedia Commons
The California Condor was once close to extinction, but brought back through conservation.

“The Service is changing its approach to applying protections to threatened species to align its practice with NOAA Fisheries so the two agencies are consistent in their application of this provision of the ESA,” the USFWS site reads. “The Service is removing its blanket rule under section 4(d) of the ESA that automatically conveys the same protections for threatened species as for endangered species. This change will not affect the protections for species currently listed as threatened, but will ensure that species listed as threatened in the future receive the protections tailored to the species’ individual conservation needs.” 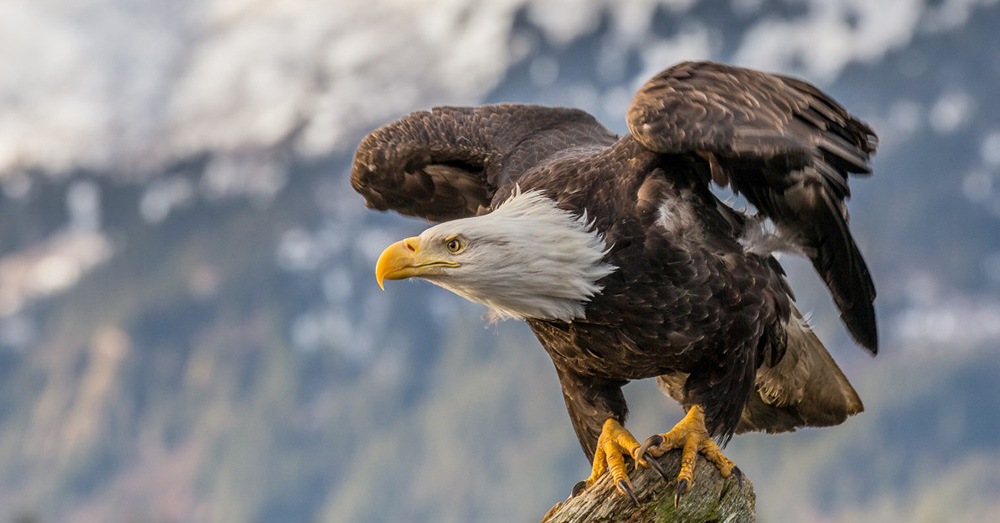 Source: PxHere
The Endangered Species Act is credited with saving the Bald Eagle.

As the Washington Post reports, one line in particular contention with conservationists details removing the requirement for federal agencies, before permitting oil and gas drilling or logging, to consult scientific data and wildlife agency-backed studies.

“This effort to gut protections for endangered and threatened species has the same two features of most Trump administration actions: It’s a gift to industry, and it’s illegal. We’ll see the Trump administration in court,” said Drew Caputo of the environmental group Earthjustice. 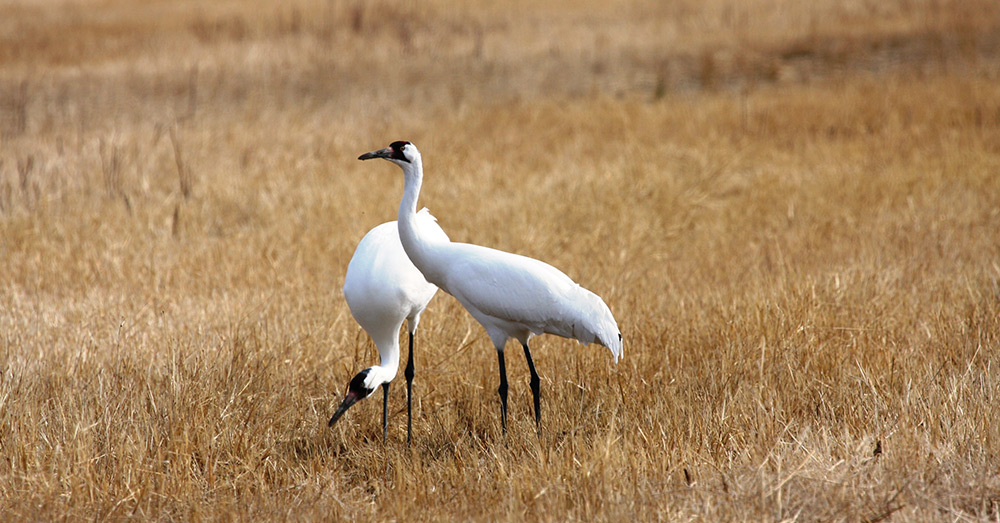 Source: Wikimedia Commons
The Whooping Crane might have gone extinct, were it not for the Endangered Species Act.

Caputo is not alone, either. His group has found that about 90% of Americans support the Endangered Species Act, USA Today reports, as do California and Massachusetts. Both states intend to make arguments in court against the proposal’s implementation.

The Greta Thunberg Effect Is Galvanizing Young Readers Around The World To Fight The Climate Crisis: Click “Next” below!