How The Largest Puppy Retailer in the U.S. Profits Off Abuse, Illness and Heartache

As the only national pet store chain in the United States that still sells puppies, Petland is also the largest retailer of puppy mill dogs. The company maintains that its puppies come only from reputable breeders and are in good health.i

A number of investigations have proven otherwise. 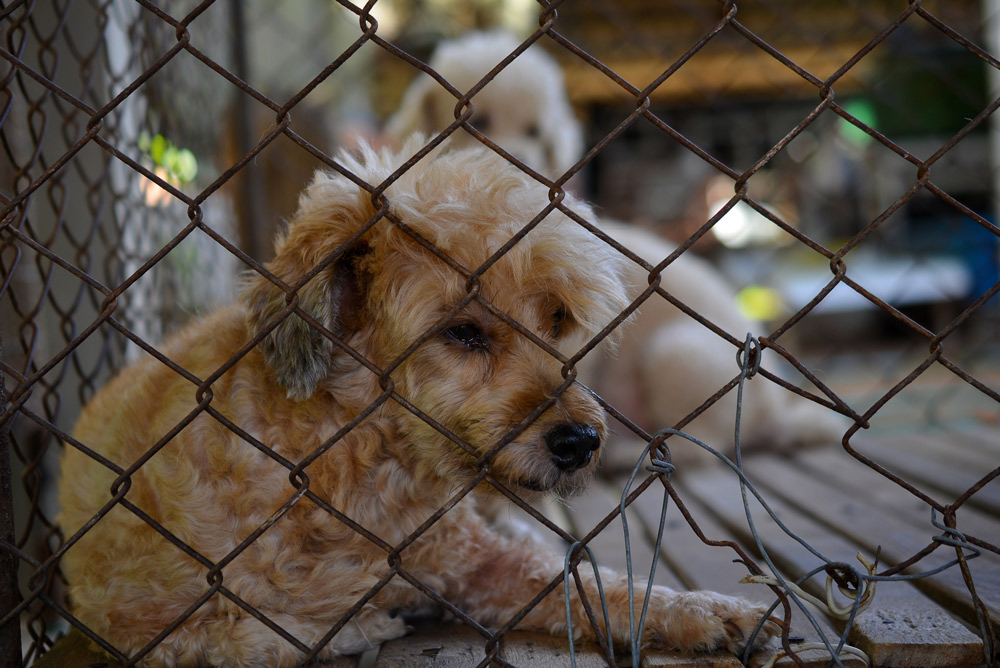 Source: Adobe Stock/evegenesis
Petland is one of the top retailers in the United States, and one of the biggest supporters of puppy mills.

The Humane Society of the United States investigated Petland in 2008 and found that many of the store’s puppies came from puppy mills and unlicensed breeders. Ten years later, another undercover HSUS investigation found Petland staff abusing puppies under their care, and selling ill or sick puppies to customers.

Learn more about those investigations in the video below.

In 2018, a Petland store in Michigan faced its third lawsuit in a single year year after a man said he was hospitalized after buying a puppy later found to be sick from the store, WCVB reports.

Records obtained from the Georgia Department of Agriculture in November 2018 indicate the Kennesaw Petland store was inspected multiple times due to puppies with parvovirus, respiratory infections or Giardia, HSUS reports. The store passed most of those inspections, even when sick puppies were found, because it could show documents indicating sick puppies are were being monitored by a veterinarian. But our investigator witnessed puppy veterinary “exams” in the store that only lasted about 15 seconds. 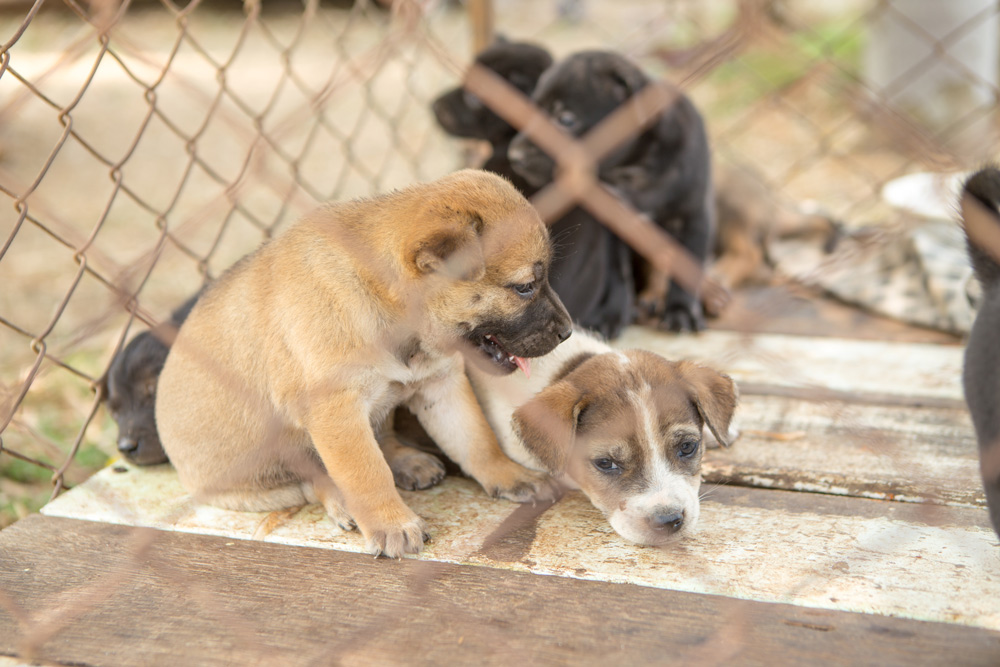 Source: Adobe Stock/ponsatorn
Investigations have found some animals sold at Petland have been abused or are ill.

In 2020, seven families in Summerville, SC, took legal action against Petland Summerville and the franchiser Petland Inc., alleging the Summerville store knowingly sold them sick puppies, according to the Post & Courier.

The following year, a lawsuit against Petland in Florida exposed questionable tactics Petland uses to dupe customers and make large profits off the sales of sick animals.

“The case involved a Petland store in Plantation, Florida, which sold a customer a golden retriever, Sunny, for $3,500,” the HSUS reports. “Sunny’s owner entered into a financing contract with Lending USA, a company Petland partners with, which apparently charges outrageous interest rates. According to papers filed with the court, Sunny’s owner would have ended up paying $26,655 for the dog over the period of her contract.” 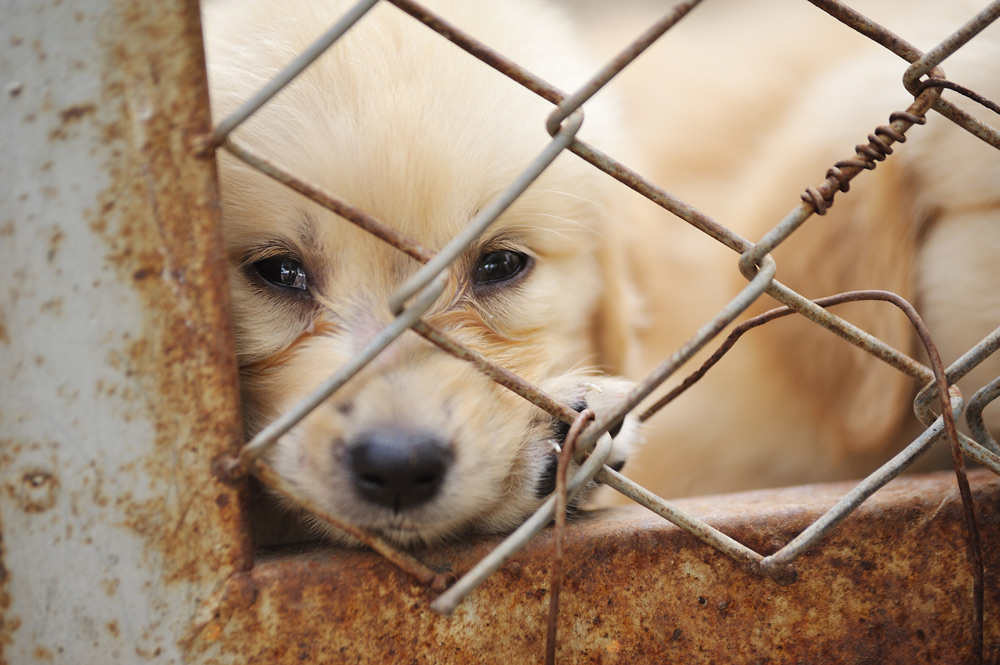 Source: Adobe Stock/sommai
Petland is the largest retailer of puppy mill dogs in the United States.

There have also been several protests to shut down the one remaining Petland store left in Novi, MI. For more than a decade, the store has been receiving animals from puppy mills all across the U.S., some linked to numerous Animal Welfare Act.

Join the growing number of animal lovers in protecting puppies from abuse and illness. Click below to sign the petition and demand the United States Department of Agriculture remove Petland’s license to sell animals. Petland stores in nearly every state have been closed or targeted by lawsuits from customers upset after being sold abused, sick or dying puppies.

No animal deserves to suffer simply so an unscrupulous company can make money.

Did You Know You Could be Arrested for Saving a Dog?: Click “Next” below!