Since it was first created in 1964, the United States Meat Animal Research Center (USMARC) has had a controversial relationship with animal rights and welfare.

Thousands of animals housed at USMARC facilities have been killed or died from other causes in the last few decades. Livestock at the facility have been specially bred to produce more offspring than normal, resulting in particularly weak and vulnerable progeny — those that survive often have debilitating deformities. Pigs are kept in four-foot-square pens, pregnant domesticated sheep are pushed into vast fields to fend for themselves, and cattle endure unusually brutal care. 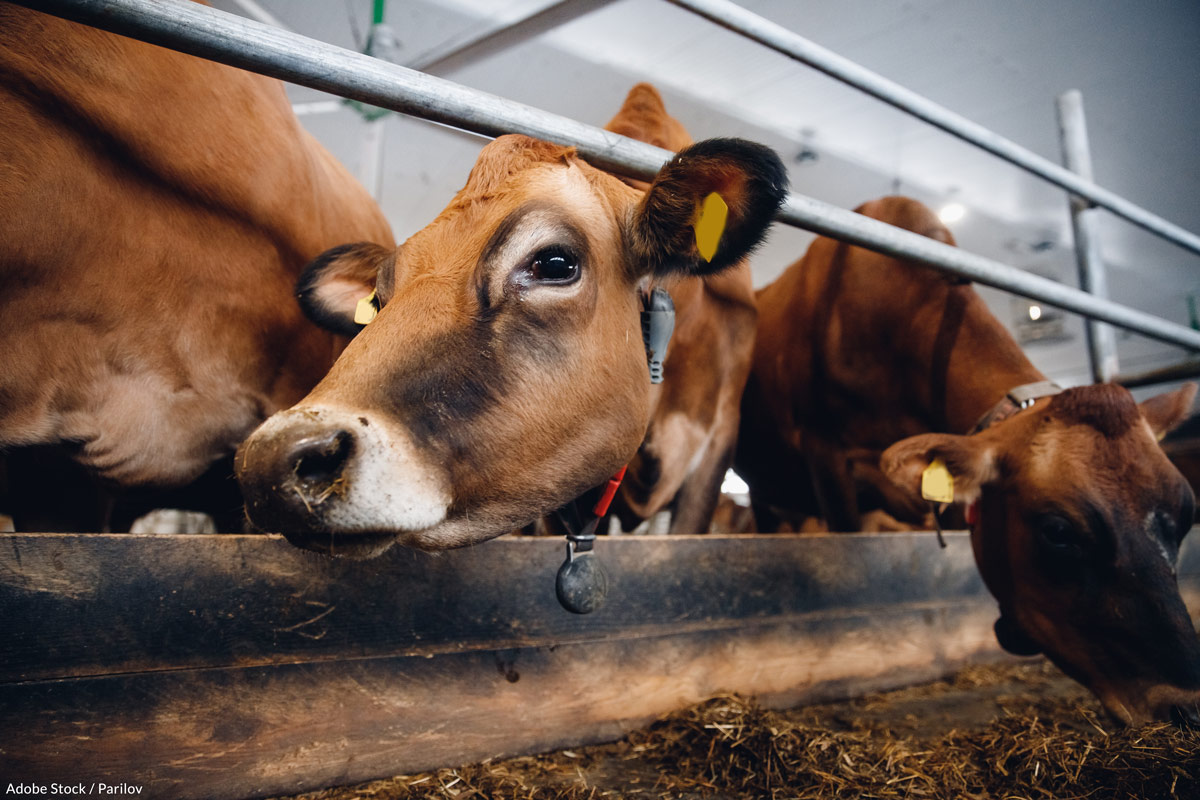 Hundreds of animals die every year at the USMARCS facility in Kansas.

Two years after the center opened, mass public outcry against animal cruelty resulted in the Animal Welfare Act — although farm animals used in research that promised to benefit agriculture remained exempt from protections. Research facilities such as USMARC, overseen by the U.S. Department of Agriculture (USDA), were expected to self-regulate. However, despite the Agriculture Department’s crack-downs on animal abuse at private research facilities, the publicly-funded USMARC labs are yet allowed to treat animals as they see fit.

The horrific truth of USMARC’s treatment of animals first came to light in 2015 in the New York Times. The article described indefensible acts that have taken place at MARC over the past several decades, and prompted the Animal Welfare Institute (AWI) to ask former Secretary of Agriculture Tom Vilsack for an immediate investigation with appropriate corrective action, including possible closure of the facility. 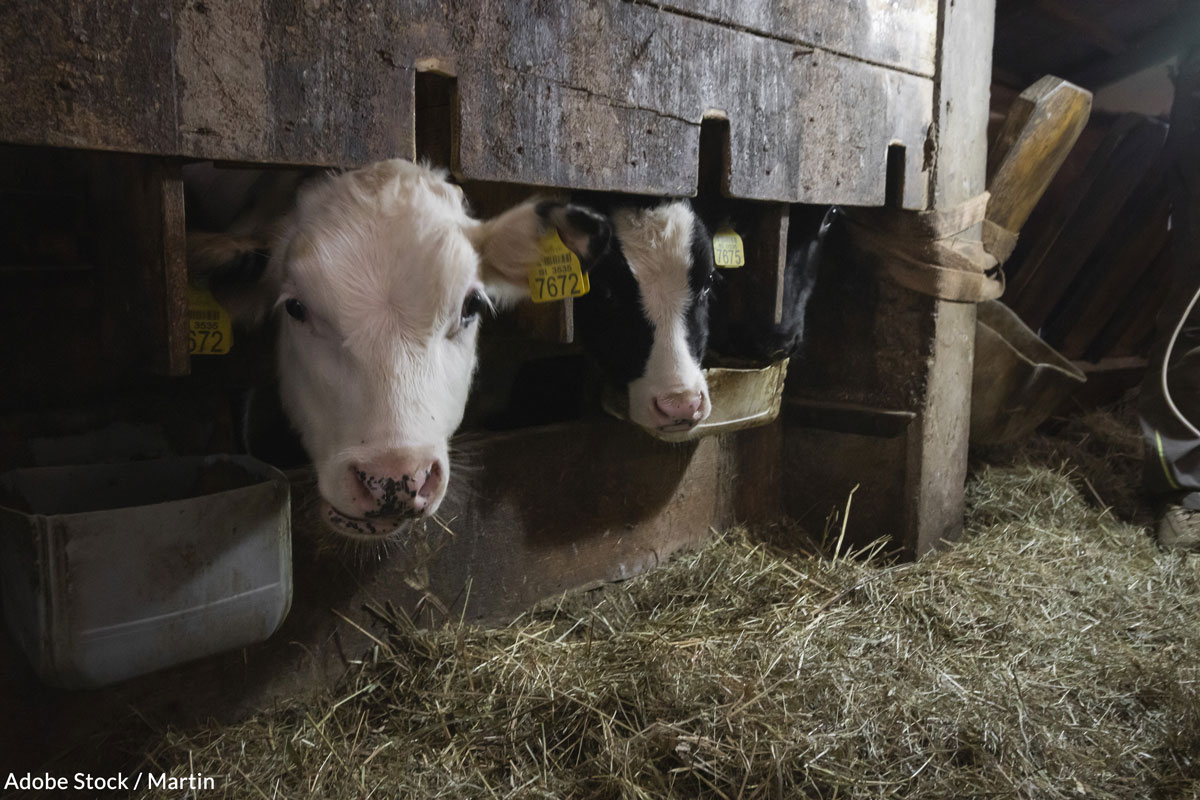 “MARC is one of the most high profile cases of research on animals gone awry to date,” said Cathy Liss, AWI president. “Despite over two and a half years of adverse publicity and multiple site visits, the facility continues to severely mistreat the animals under its care. After the revelations about MARC surfaced in 2015, Congress sent a strong message that animal abuse at federal agencies will not be tolerated. We are now asking Congress to permanently revoke MARC’s funding and work toward closure of the facility.” 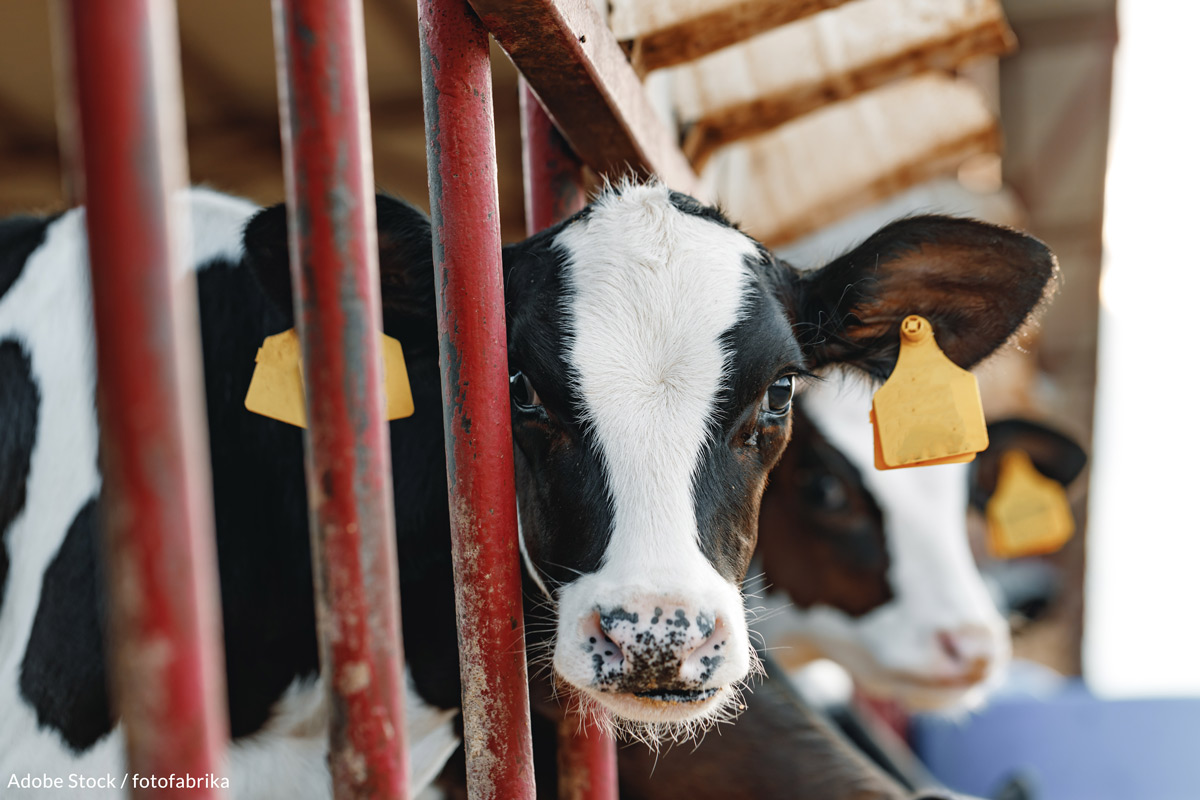 The USMARC facility focuses on animal testing to improve the bottom lines of cattle farmers.

The inspection details incidents of animal cruelty, including

USDA in-house agricultural research receives a total of $1.2 billion annually from taxpayers. USMARC uses more than $22 million taxpayer dollars and 35,000 animals annually, focusing on science and technology to boost livestock industry profits. But it is clear the center’s cruelty has not paid off, and its attempts to improve agriculture through experimental research have caused a staggering increase in death-rates among livestock industry-wide. 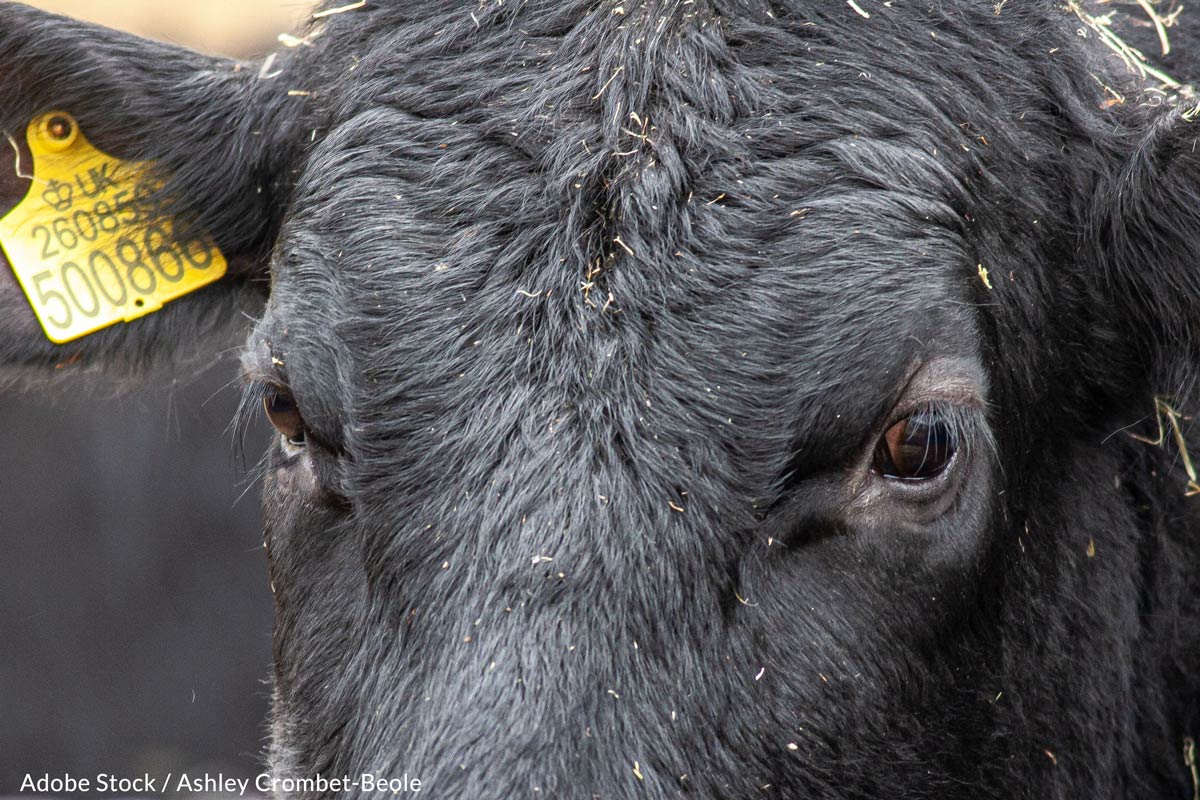 Help us bring an end to this inhumane testing!

Join the growing number of animal advocates like you in calling for an end to this inhumane research. Click below and make a difference! Thousands of animals housed at USMARC facilities have been killed or died from other causes in the last few decades.

Those that survive often have debilitating deformities.

We Have The Technology To Keep Millions Of Chicks From Slaughter, So Why Isn’t It Being Put To Use?: Click “Next” below!