The Case Against Dissecting Cats In High School Classrooms

Cats are one of the most commonly dissected animals in schools, reports the American Anti-Vivisection Society. 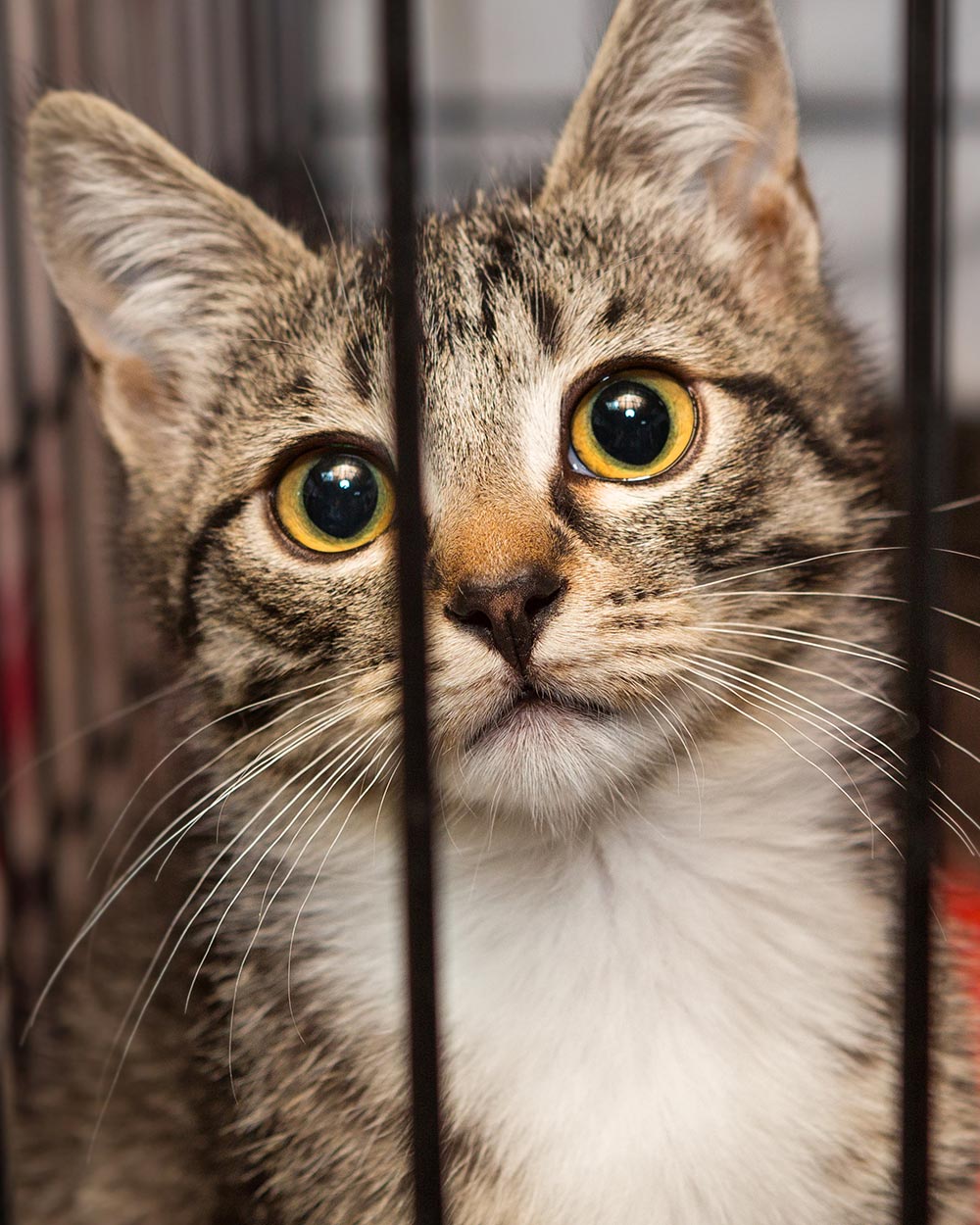 According to investigations by PETA into biological supply companies that provide schools with animals for dissection, animals experience all kinds of horrifying abuse before they are killed and sold to schools. In some cases, the cats used were first taken from shelters, pet stores and off the streets before they were killed and embalmed, denied any chance of a happy life.

According to a study by Rhiana Kohl, PhD., cats aren’t the only ones suffering from this cruel practice. Children are also at risk of seeing cruelty normalized. 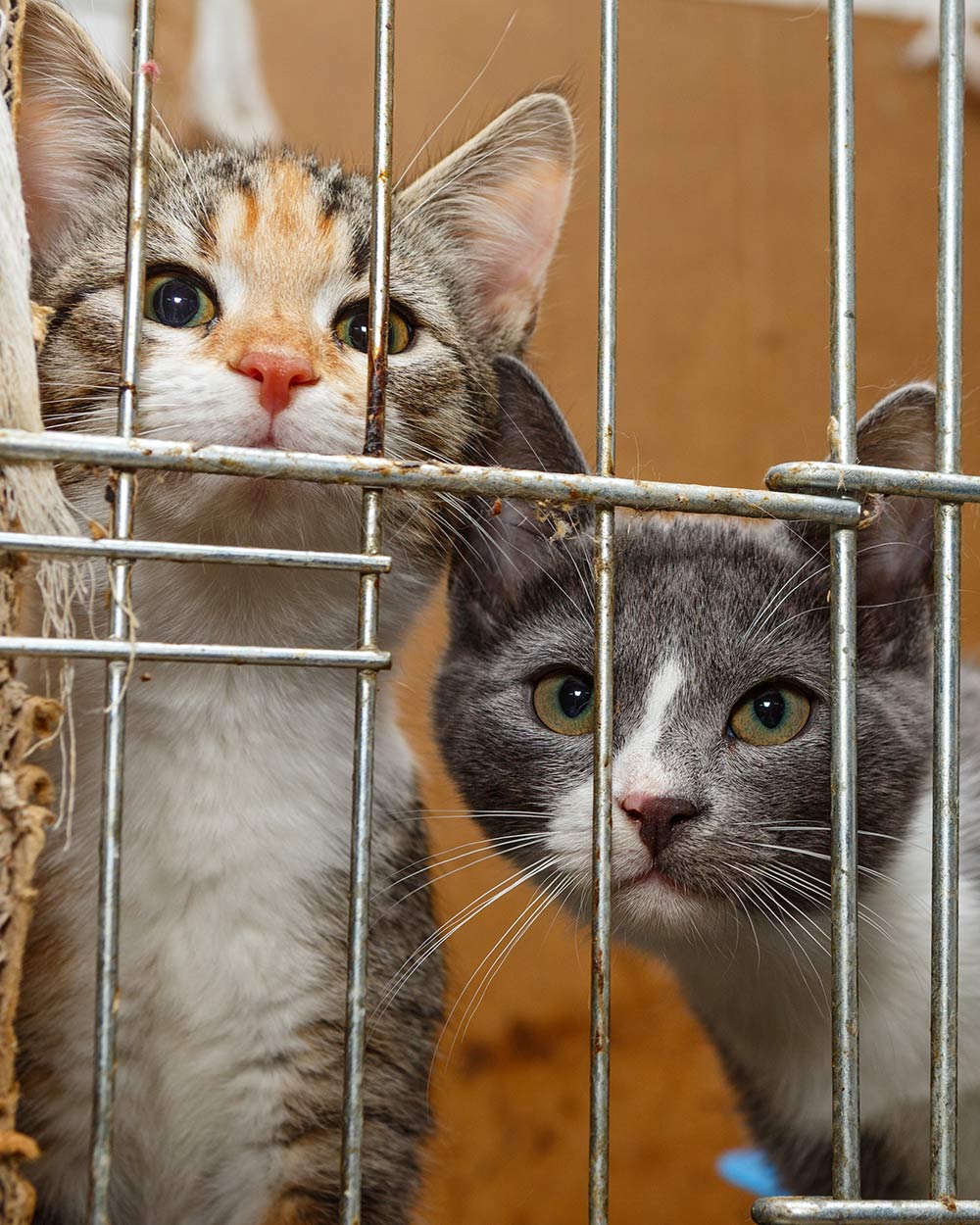 Photo: Adobe Stock / Okssi
Cats are one of the most commonly dissected animals in schools.

Given the notorious link that exists between animal cruelty and violent behavior, it’s unconscionable that we allow kids to dissect these animals. 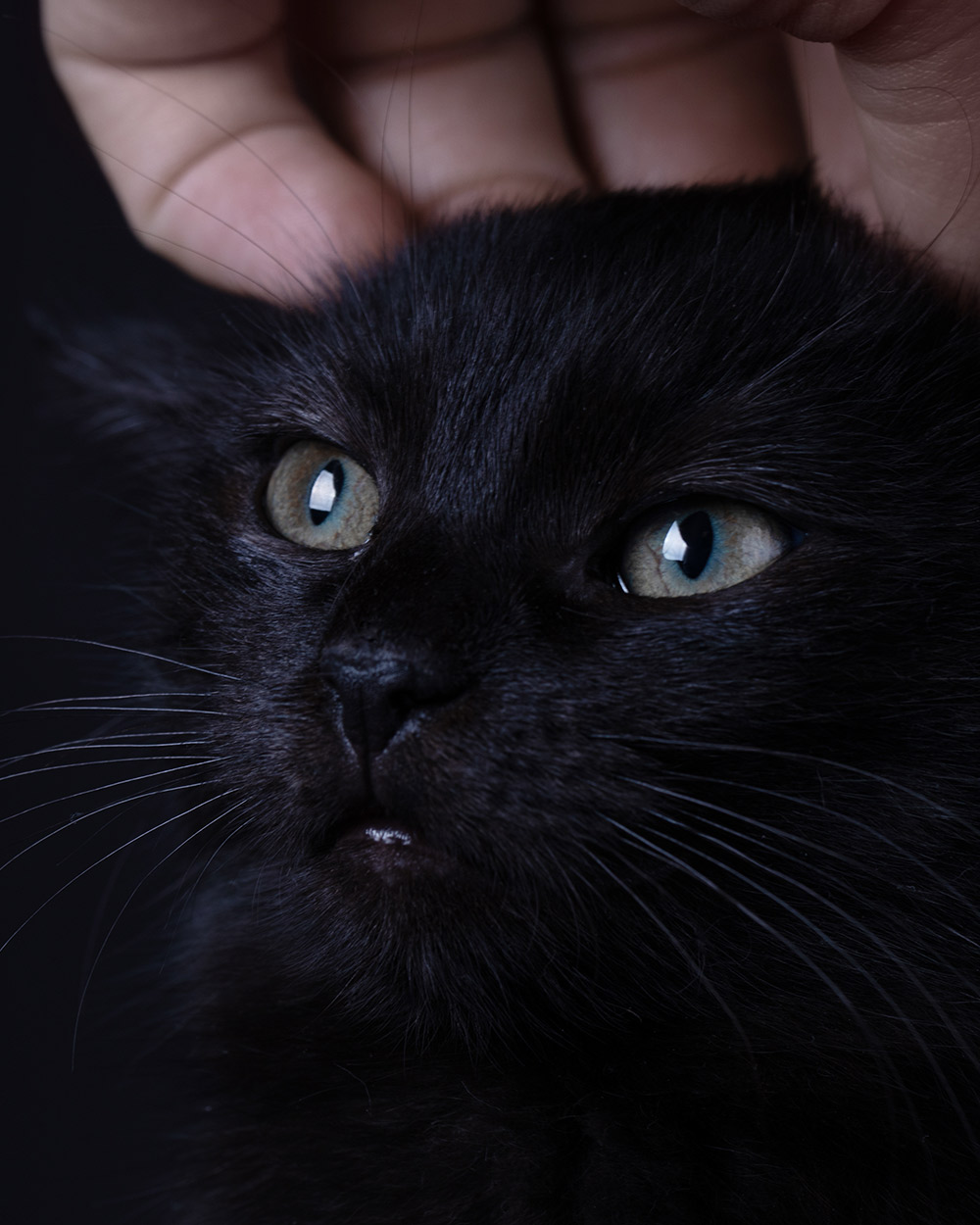 Especially considering the fact that the dissection of any animal is archaic and downright unnecessary. From 3-D models to digital simulation programs, there are a host of dissection alternatives available that schools can and should embrace.

Cats do not deserve this fate. Click below and help us call for an end to cat dissection in U.S. schools! 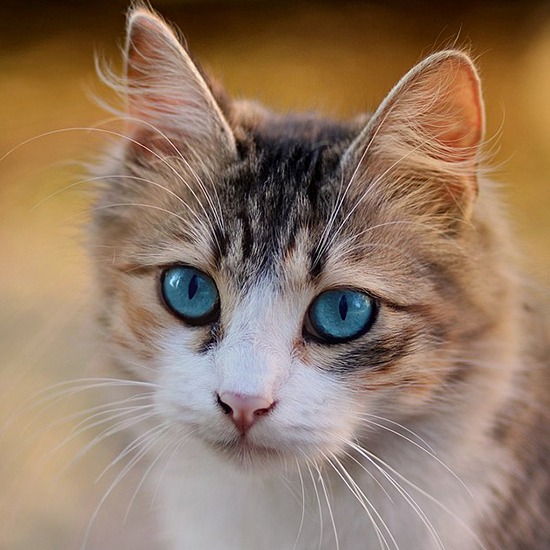 Many U.S. schools continue to purchase cat carcasses to be dissected in classrooms.

This supports a legacy of horrifying abuse and death. In some cases, the cats used were first taken from shelters, pet stores or off the streets before they were killed and embalmed, denied any chance of a happy life.

Sign the petition and help us call for an end to cat dissections in schools!