Over 10,000 bobcats have been killed by trophy hunters in California alone over the last decade. The population of these iconic carnivores are drastically declining, and without intervention by law bobcats will eventually become extinct.

Assembly Member Sydney Kamlager-Dove, D-Los Angeles introduced Assembly bill 1254, which would make it illegal to trophy hunt bobcats, unless an individual animal poses a danger to humans or livestock. If this proposed bill is passed, California would be the first state to ban trophy hunting of bobcats. 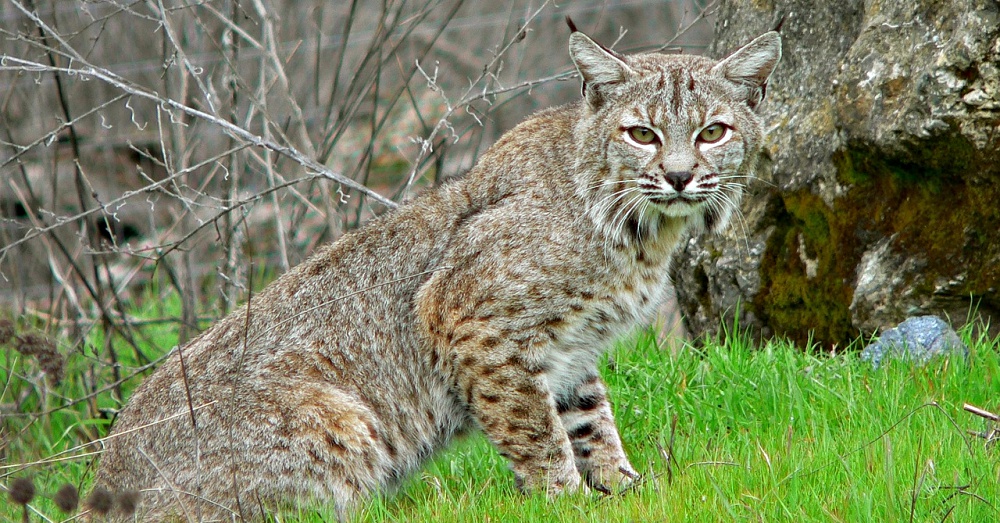 Other states have placed temporary bans on hunting bobcats, but none of the other 40 states that allow trophy hunting of bobcats have attempted to ban it for good.

Bobcats are not a serious threat to humans. Attacks are almost unheard of since the carnivore is an elusive and nocturnal animal that keeps their distance from humans. Only sick or rabid bobcats have been known to attack a person. 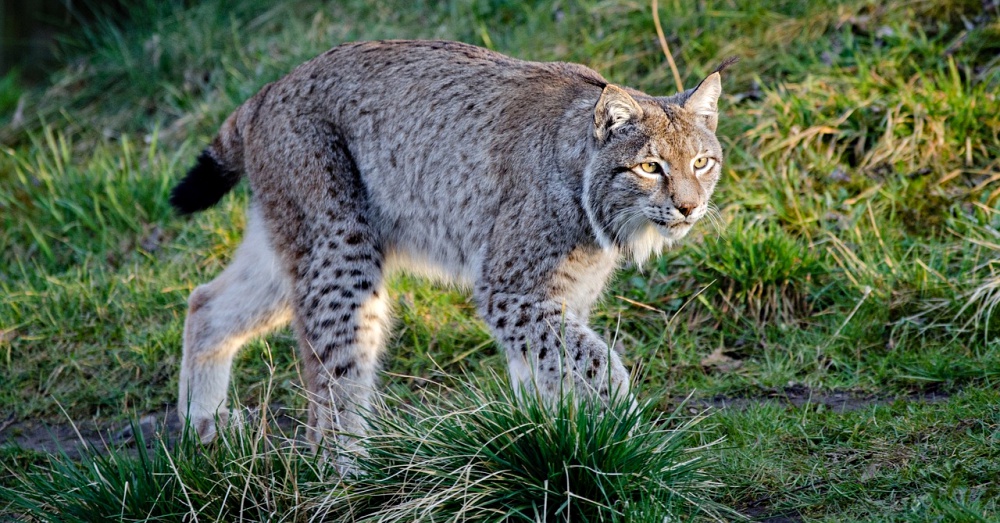 They are only slightly larger than house cats, weighing 11 to 30 pounds. However, they are targeted by trophy hunters for their soft, spotted fur.

Assembly Member Sydney Kamlager-Dove tweeted, “Over the past decade, #trophyhunters have slaughtered more than 10,000 bobcats in CA – for bragging rights! Hunters don’t kill bobcats for sustenance. #AB1254 would end the needless and cruel killing of these iconic animals.” 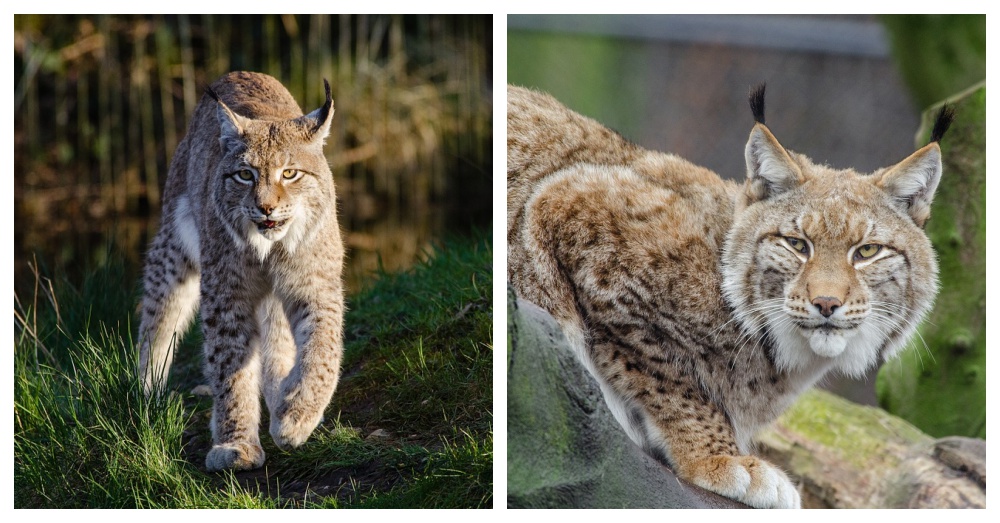 She went on to say, “California is a leader in wildlife protection, and the time is ripe to lead by putting an end to the trophy slaughter of bobcats. Like their larger cousins, the mountain lion, nobody consumes bobcats for sustenance. These iconic creatures deserve protection for future generations to appreciate their beauty and contribution to the ecological health of the planet.”

Crystal Moreland, California state director for the Humane Society of the United States said, “Few can argue that spotting an elusive bobcat is a wondrous thrill, and California’s beautiful bobcats are far more valuable to its citizens alive than dead.”

All residents of California are urged to contact their Assembly member and ask them to support AB 1254.