Interactions with your pets help you know them even better. Learning how to deal with a change in personality and mood builds a stronger relationship. You don’t have to guess the best solution when the same situation happens again. Pet parents have their own share of this experience — Toby and Michelle from Texas just shared their story with NowThis News. Toby was mainly involved with the trouble at home and their pet Emu named Cosmo. 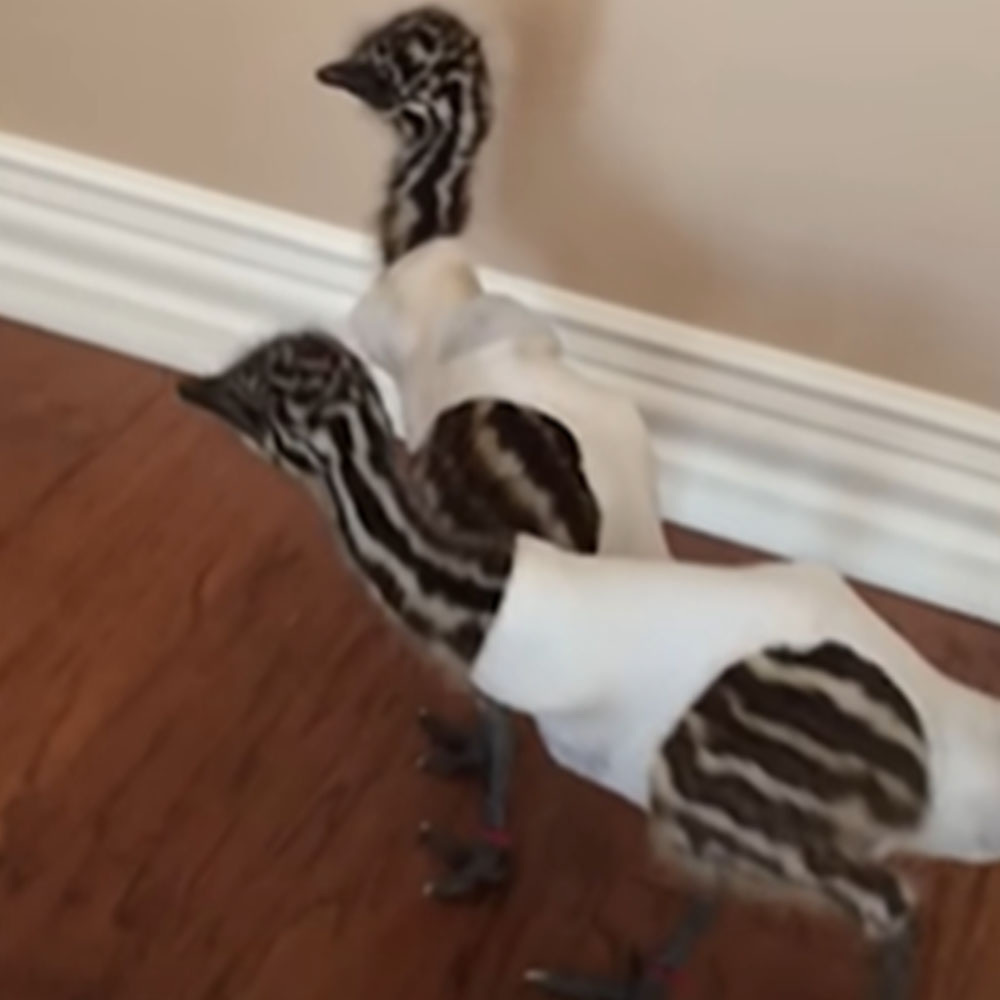 The couple has two emus, who are also a couple themselves. Toby and Michelle adopted them when they hatched five years ago. According to Toby, they treat them like babies; Michelle would even put sock diapers on the emu chicks. The four of them became a family until their babies reached adulthood. Their emus created a family of their own a few months ago. Since then, there was a noticeable change in Cosmo’s personality — he became protective and aggressive. Cosmo became more alert, as if everything and everyone could be a threat to their family. 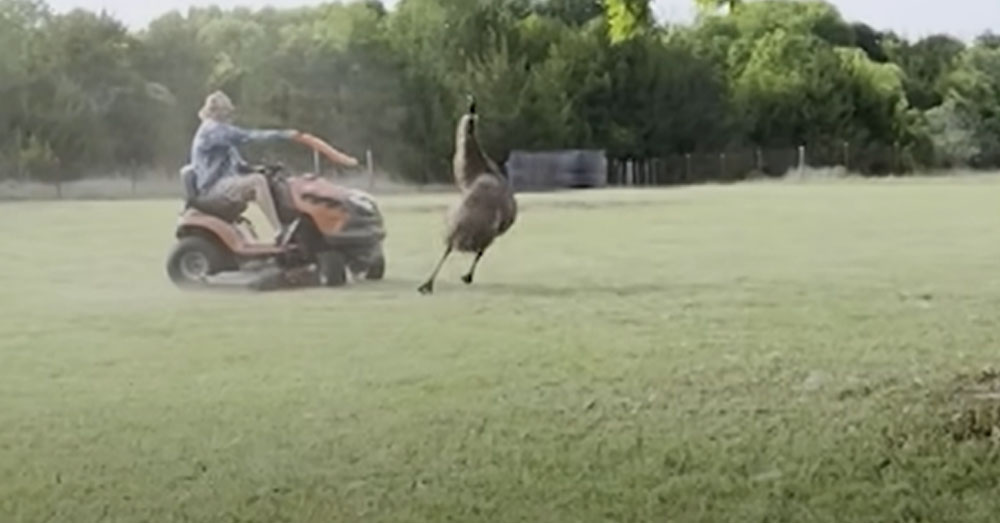 Due to Cosmo’s change in behavior, he and Toby started a love-hate relationship. Cosmo sees Toby as a threat — he is always on guard whenever his human dad is around. It was also shared that he only charges Toby and not Michelle, and she can approach and talk to Cosmo without the possibility of getting attacked. That is when the pool-noodle-versus-emu situation became a thing at their home. Every time Cosmo would attempt an attack, Toby would use a pool noodle to defend himself. Now that’s a very different and intelligent way of using a pool noodle. Also, it won’t hurt the emu if it gets hit by a pool noodle. 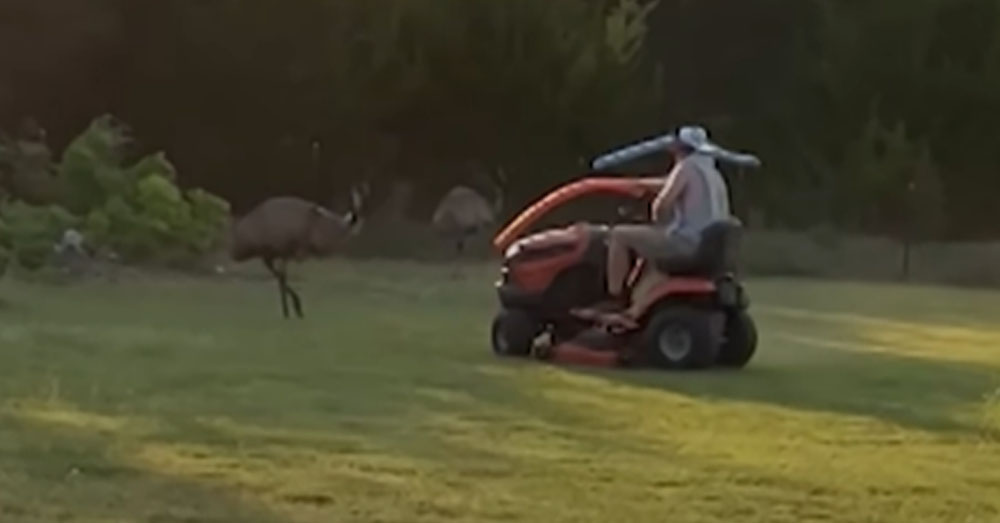 Since then, Toby would carry along his pool noodle — whether riding the lawn mower or simply walking across the yard. He had to be alerted constantly because Cosmo might surprise attack him. Michelle also built her husband a hat with a pool noodle to intimidate Cosmo even more. Despite the effort, the hat did not even stop Cosmo from his constant attempt to fight Toby. The family has become internet famous — social media users find the content hilarious and entertaining. Those videos are most watched on TikTok and have made many people laugh in front of their phones. Toby even shared how he trash-talks Cosmo while defending himself.

“Oh, I tell him, I say, ‘Look, bird, you better get away. Don’t do it, don’t do it, I’m gonna give you the noodle,’” Toby shared. To see the battle between an emu and a pool noodle, you can watch Toby and Michelle’s interview from NowThis News.