50,000 Emperor Penguins Vanish As Ice Shelf Ecosystem Is Washed Out To Sea

What was once the second largest emperor penguin colony in Antarctica is no longer. It’s been completely destroyed. After a catastrophic breeding season, what penguins were left of the Halley Bay colony were drowned in the Weddell Sea when the Brunt Ice Shelf was broken up and swept away by sea storms.

Scientists from the British Antarctic Survey (BAS) believe the penguins were lost in 2016. Satellite images taken since then have shown the once flourishing colony has seemingly vanished.

According to Dr Peter Fretwell and Dr Phil Trathan, speaking to the BBC, the Halley Bay colony once comprised between 14,000 and 25,000 breeding pairs. When the ice shelf began to break apart, the younger penguins of the pack were helpless without the waterproof feathers older birds use to swim. 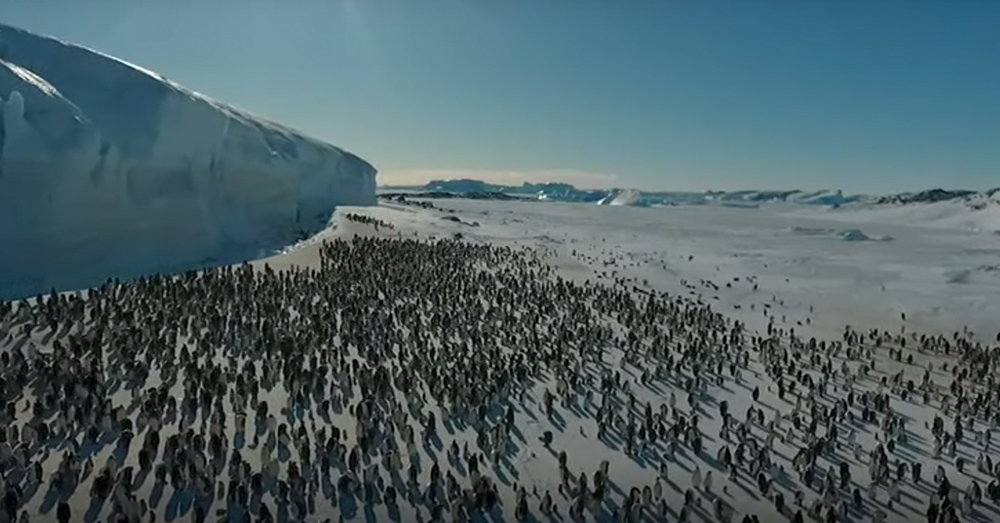 Source: Youtube/ABC Television Stations
An estimated 25,000 pairs of penguins may have vanished from Antactica.

“The sea ice that’s formed since 2016 hasn’t been as strong,” Fretwell said. “Storm events that occur in October and November will now blow it out early. So there’s been some sort of regime change. Sea ice that was previously stable and reliable is now just untenable.”

As the BBC reports, a large iceberg heading for the shelf would have made it difficult for any of the penguins to reestablish the colony. However, a recent increase in the population of the nearby Dawson Lambton colony may be attributed to some of the adult emperor penguins moving there. 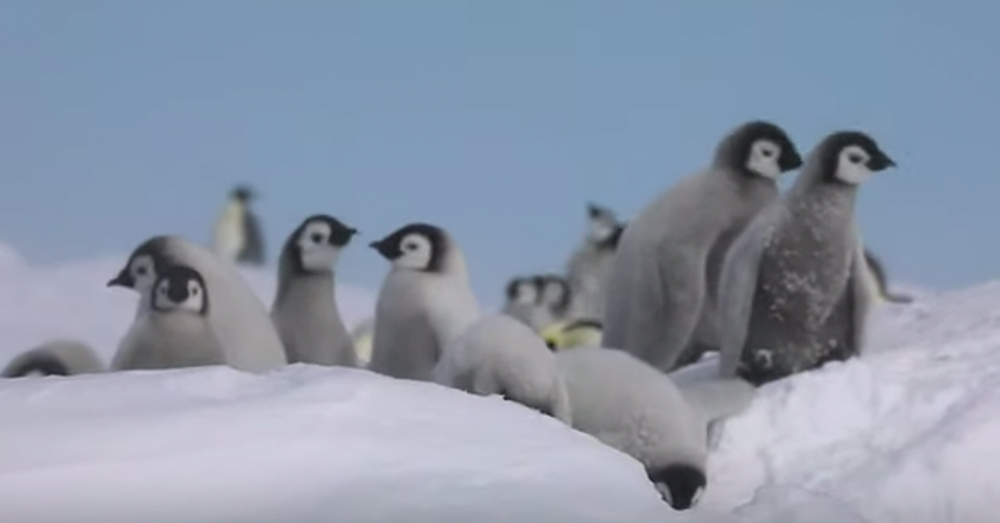 Source: Youtube/ABC Television Stations
The penguins experienced a catastrophic breeding season before their ice shelf was broken up in a sea storm.

“We are talking here about the deep embayment of the Weddell Sea, which is potentially one of the climate change refugia for those cold-adapted species like emperor penguins,” Fretwell said. “And so if we see major disturbances in these refugia – where we haven’t previously seen changes in 60 years – that’s an important signal.”

The satellite images the scientists have relied on for this research are quite accurate. Determining the size and health of penguin populations from the marks their feces make in the white snow.

“Our specialized satellite image analysis can detect individuals and penguin huddles, so we can estimate the population based on the known density of the groups to give [a] reliable estimate of colony size,” Fretwell wrote in a press release. 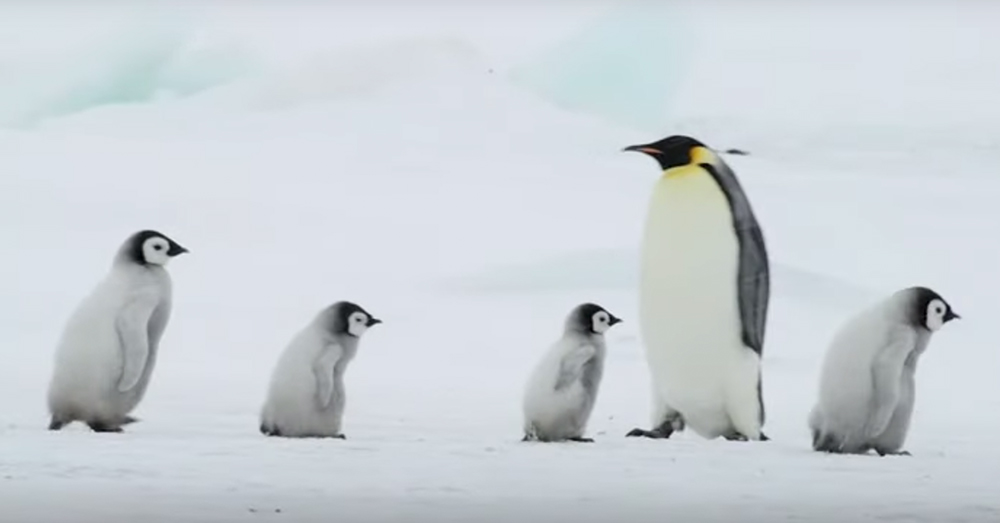 A collapse of this magnitude so south in the Weddell Sea is unprecedented. The biome was previously thought to be idea for breeding emperor penguin colonies.

Considering the warming ocean currents, this may not be the last of such collapses we see, either. There is yet a gradually widening crack in the Brunt Ice Shelf, which threatens to set more ice adrift.