Pets are members of the family and losing one breaks our hearts. Everyone grieves in their own way, but all need time to heal. Losing a pet takes a toll on a person’s mental and physical health. People should be allowed to grieve and employers should show compassion.

Emma McNulty was devastated after the sudden loss of the family’s Yorkshire dog named Millie. The 18-year-old grew up with Millie spending the last 14 years bonding with her. “We did everything together. I was so close to her and she was my best pal,” she told Glasgow Live. 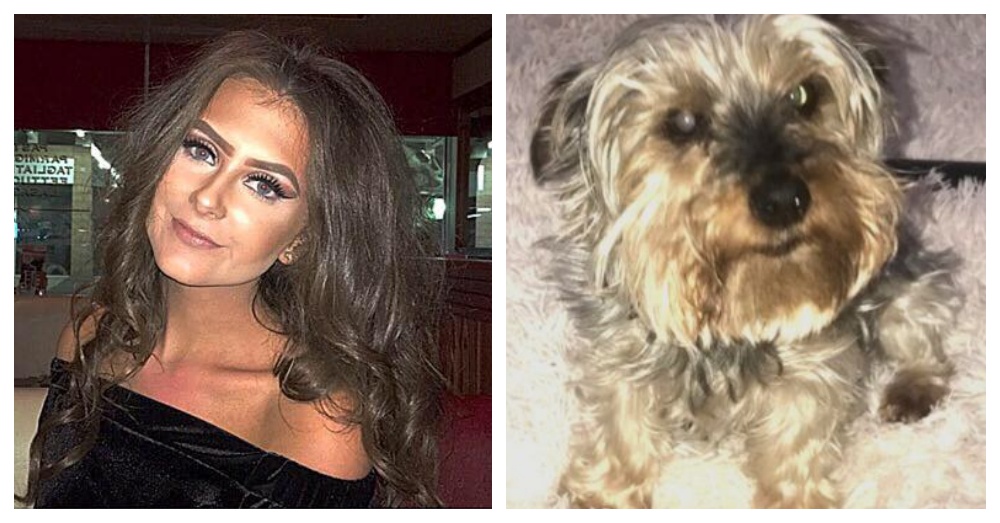 She worked at a fast-food restaurant, which she notified to tell them that she was distraught and needed a day off.

“Following her unexpected death, I informed my manager I could not come into work as I was too devastated and physically sick to do so. Instead of being shown the compassion and sympathy stated in the contract, I was sent a number of nasty messages and told I had to cover my shift as no bereavement time was allowed for pets,” stated McNulty.

After failing to find a replacement, she did not show up for her shift and was fired. “I did not go to work that day and I was fired and left unemployed the same day as losing my best friend, this caused me extreme distress and sickness.” 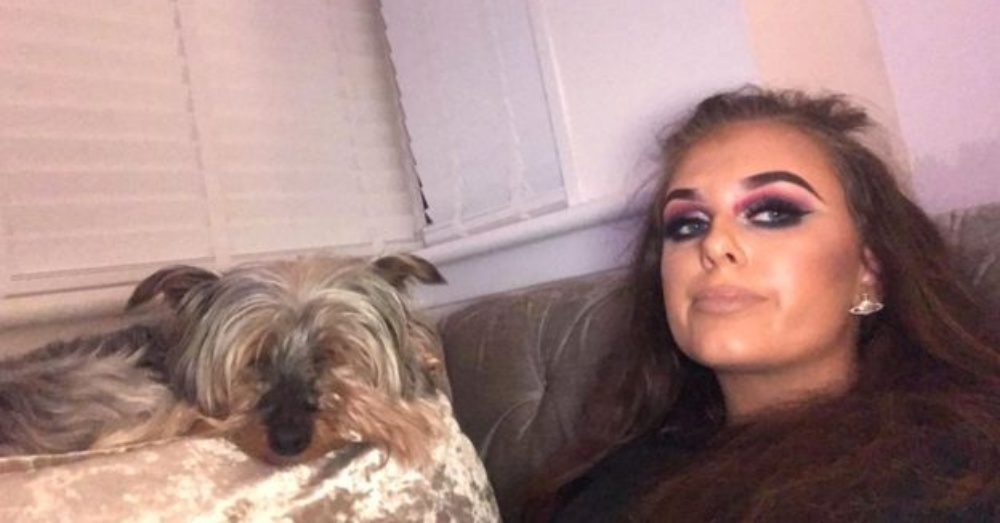 She decided to create a petition for pet bereavement leave for all employees, so others would not have to face the same trauma. “I think it’s disgusting how some companies think it’s acceptable to treat someone in this way with no remorse, a family pet (in my case my dog) has just as much importance as a human family member.”

“It’s time companies acknowledged this and give people the time they need to grieve, with no worry of losing their job.” 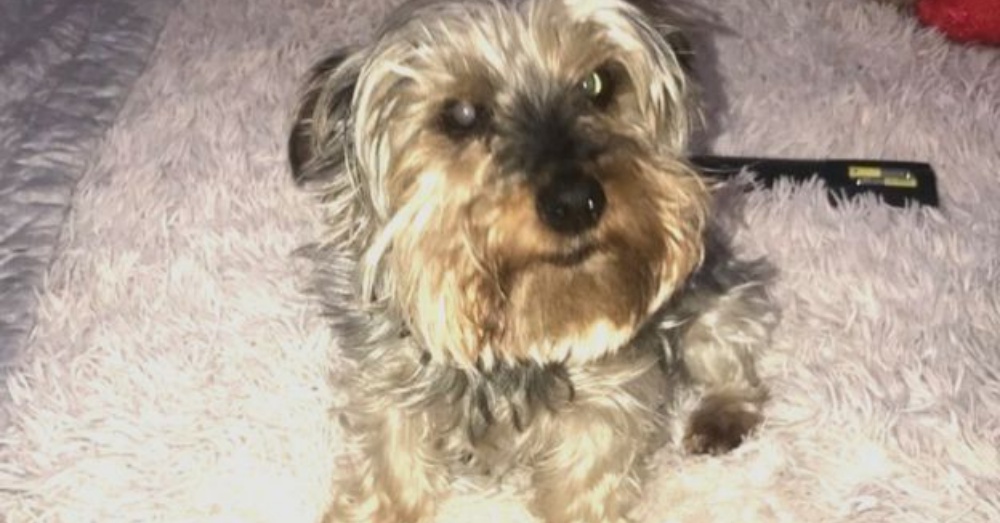 Her petition is resonating with many pet parents and has over 10,000 signatures, with a goal of 15,000. Many are commenting after signing. One woman wrote, “People are sometimes closer to a dog than they are to family members!!”

Another posted, “Some people don’t have children, instead they have animals as their children. We love these beautiful creatures as if they were our own and we deserve to be able to grieve just like any parent would!”