An 18-Year-Old Was Rescuing A Cat In Need, When Disaster Struck and She Was Killed…

Emily Sanchez was hit and killed trying to save a kitten on the side of the road.

“The victim concerned for the cat had the driver turn around so she could check on it,” the Apple Valley Police Department said in a released statement. Authorities say that Sanchez noticed the kitten on the side and asked her friend to pull over. Once they were pulled over. the eighteen-year-old turned her back to the road towards the kitten, only to realize tragedy was about to strike from behind. 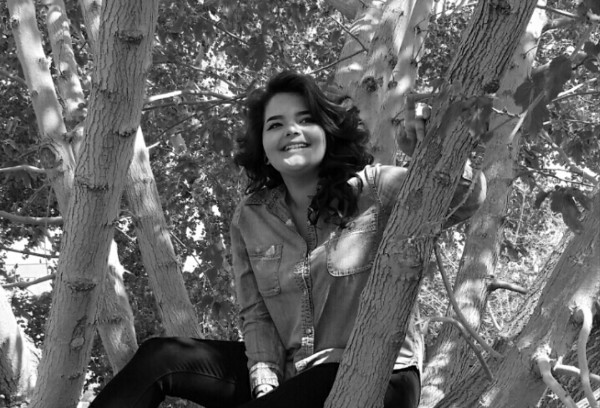 Sanchez was pronounced dead at the hospital.

According to her sister, Jen Woods on her GoFundMe Page, Sanchez’s “animals were her passion and love in life”.

The drivers of both cars remained at the scene and were cooperative with investigators.

The deadly crash remains under investigation by the San Bernardino County Sheriff’s Department. If you would like to help with the funeral costs for the Sanchez Family, you can do so on their GoFundMe Page.