Her Dog Wouldn’t Stop Making Sounds At Night. Mom Gets Up To Investigate, Can’t Believe Her Eyes 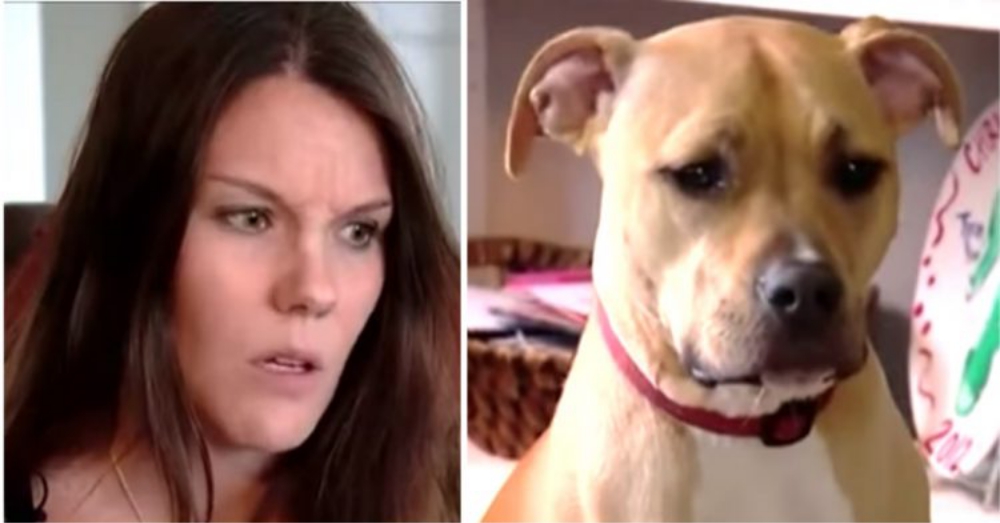 Pit Bulls generally suffer from a bad reputation, but one member of this misunderstood breed has been recently assigned VIP status.

When Tracy Daniels adopted a young Pit Bull mix, Ember, she never anticipated that the dog would eventually rescue a member of her own family. Instead, she recalled how Ember immediately bonded with her ten-year-old son, Tre, who instantly became the rescue’s best human friend.

One morning, Tracy awoke to hear Ember softly growling beside her bed. At first, she didn’t think anything of it, but the dog refused to leave her side. “It wasn’t even a growl, it was just this odd grumble,” she remembered. 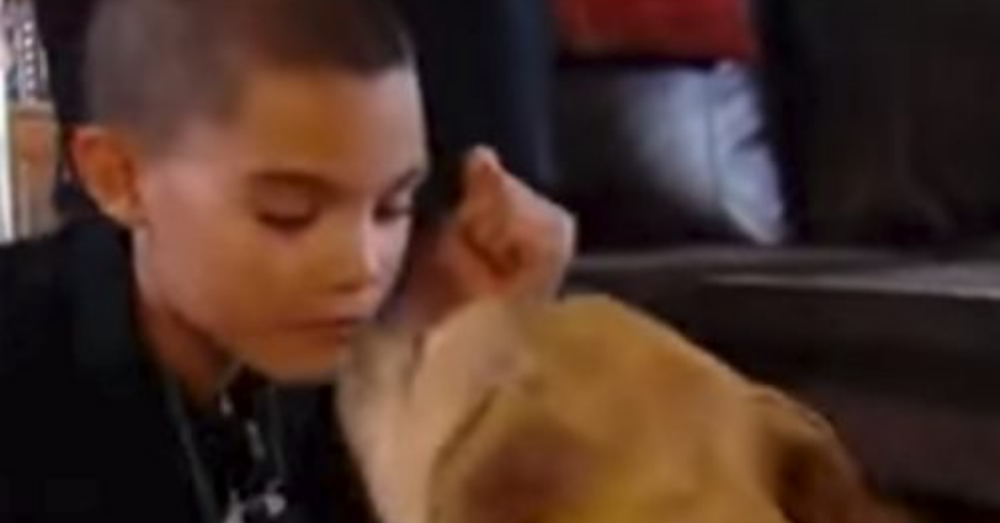 Ember’s strange antics inspired a sleepy Tracy to follow Ember into the bathroom, where she happened across a frightening scene. “I saw Tre’s legs just hanging over the side of the tub there,” Tracy said, recalling the scary moment she found her son collapsed unconscious in the bathtub.

“And as I looked into the tub, half of his body was out and the other half was in the tub and his head was fully extended back.”

A frantic Tracy pulled Tre out of the bathtub and called for an ambulance. As it turned out, the boy was having a seizure, and had not Ember sounded the alarm, the boy – who didn’t even remember how he fell into the tub — might not have gotten the life-saving care he needed. 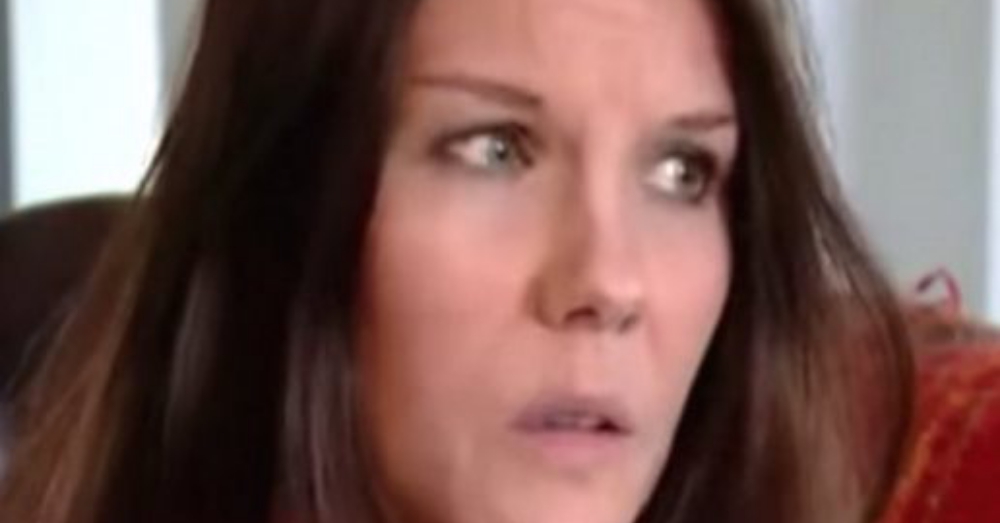 Tre fully recovered from his ordeal at the hospital, but the ever-faithful Ember continued to stay by his side – just in case.

Regardless, the rescue organization that helped place Ember inside the Daniels’ home, Adore-a-Bull, hopes this sweet story will help rehabilitate the breed’s misplaced reputation for danger.

Many of the people who have read about Ember’s lifesaving antics online have correctly noted that Pit Bulls’ temperament – like any dog — reflects that of the owners. “To all the pit bull hating people out there… all animals reflect the temperament of the owner, PERIOD!,” wrote one person.

“I have known numerous pit bulls, both family and friends; and not one of those dogs ever showed the temperament of a snarling beast. WHY? The reasoning is simple — the owners were not a snarling beast. PERIOD!” 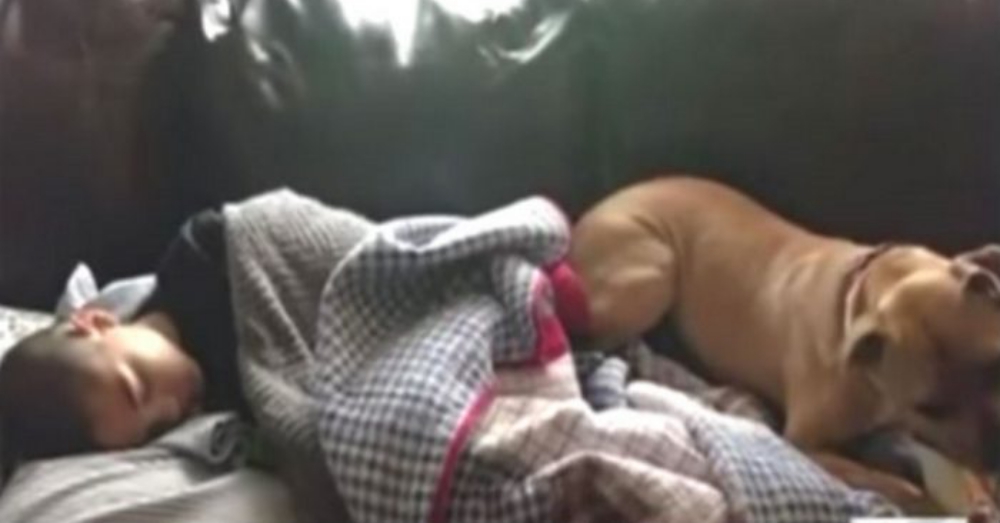 Others noted that all dogs — big or small — can potentially be aggressive. “Aggressiveness is not a question of breed… even a small dog as small as a Yorkshire can be dangerously aggressive, the only difference is that the pit bull is a very strong dog and if agressivity is not controlled, it could be catastrophic. A good dog is a good dog without any regard for the breed.”

A former Pit Bull owner wholeheartedly agreed: “I used to own a pit bull (sadly she passed away). Only time she barked or growled was when someone was at the door or she could tell someone had a bad disposition. But my Yorkie did the SAME THING! PITS ARE AWESOME!”

Learn more about Ember’s lifesaving rescue in the video below!