Former Cedar Rapids Fire Investigator Al Brockhohn remembers the day he met Ember, his K-9 partner of 10 years, when the black lab mix climbed into his open car door circa 2008. “She chose me, I didn’t choose her,” Brockhohn recalled to a local paper, describing a faithful sidekick, and fellow arson investigator, so joined-at-the-hip that they even retired side-by-side in 2015. 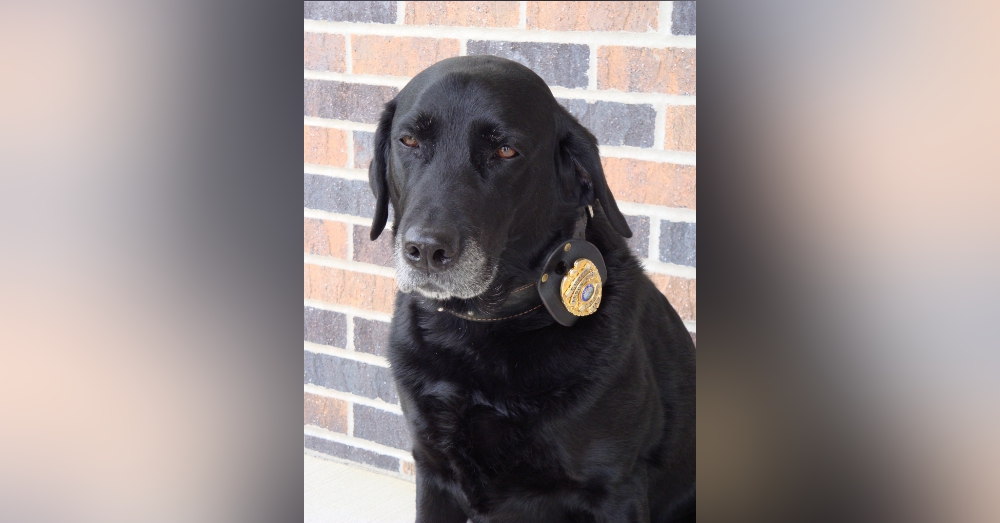 Together the pair worked hundreds of cases, in which Ember maintained an uncanny ability to identify accelerants at crime scenes. Without a fire dog in tow, arson detectives can spend days searching a fire scene for clues, Brockhohn told a local paper. But with Ember on the scent, the team could focus their searches on areas Ember found suspicious.

Part of Ember’s success stemmed from her incredible work ethic, which was fostered from her early training as a Seeing Eye Dog in Florida. “When I first got her, she didn’t really know how to be a dog,” Brockhohn told The Gazette, describing a dog who only knew how to work. 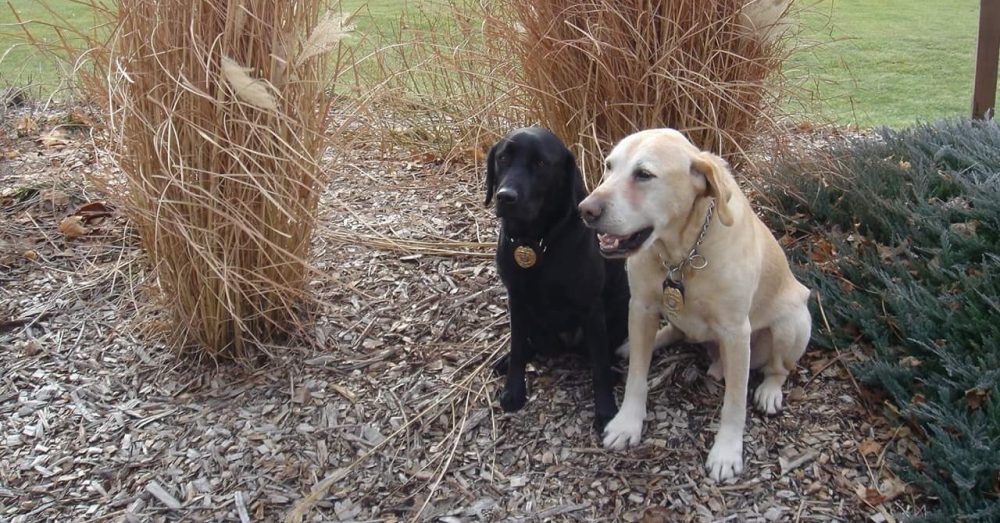 If Brockhohn and his wife went out for walks, Ember would try to steer them back up on the curb; nor did she see the in playing with toys or with Moe, Brockhohn’s older, retired arson dog, who (at the time) was still enjoying his Golden Years with the family. (Both Ember and Moe were adopted from Maine Specialty Dogs, a specialty training school for arson detection dogs, and Moe passed away in 2008.)

“She never really learned how to stop working and be a dog,” Brockhohn remembers of the very laidback, subdued Ember, who nevertheless loved her people. Not only did the sweet dog often lay right at his feet, she placed her paw on his foot, too, to let him know she was there. 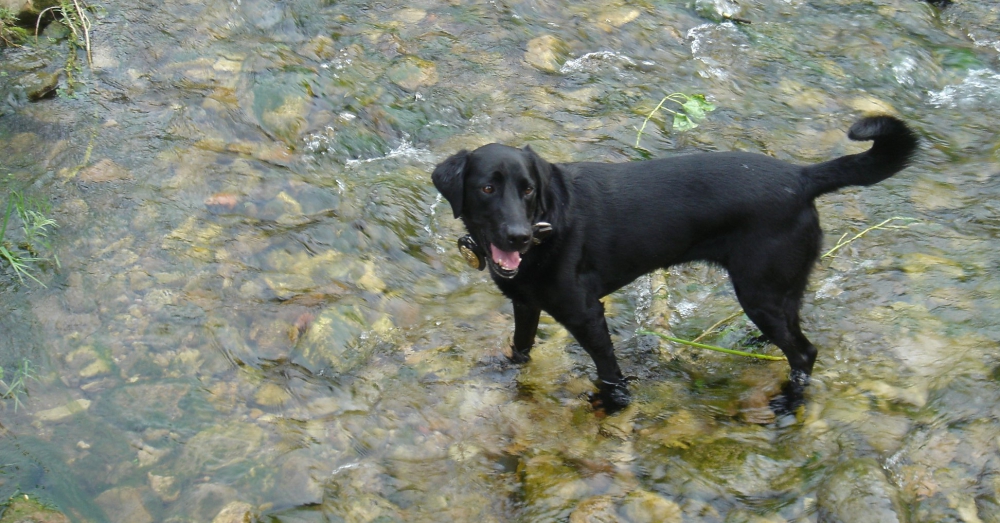 Recently, this sweet 15-year-old lab also crossed the Rainbow Bridge, and Brockhohn is still struggling to adjust to life without his furry partner. They’re still in the habit of looking for her around the house; once they even mistook her for a black pillow on the couch. What does give them comfort, however, is the knowledge that Ember led a full and valuable life.

“I know that she had a great, long life,” Brockhohn said. “And I knew at the point when she did pass, that she was ready to go, so that makes it a little easier.”