Emaciated Dog Abandoned And Left To Die By Owner

When pets are not properly taken care of it is extremely heartbreaking. All pets deserve to be in a home where they are given endless love and adequate care.

One female Lurcher from Northumberland, England, was found abandoned on the streets without an owner in sight. The poor dog was “close to death” when she was found.

The Northumberland City Council issued a statement last week, informing the public that the pet had been intercepted by animal welfare officers in the Cowpen area of Blyth, after receiving a call about the dog’s condition. 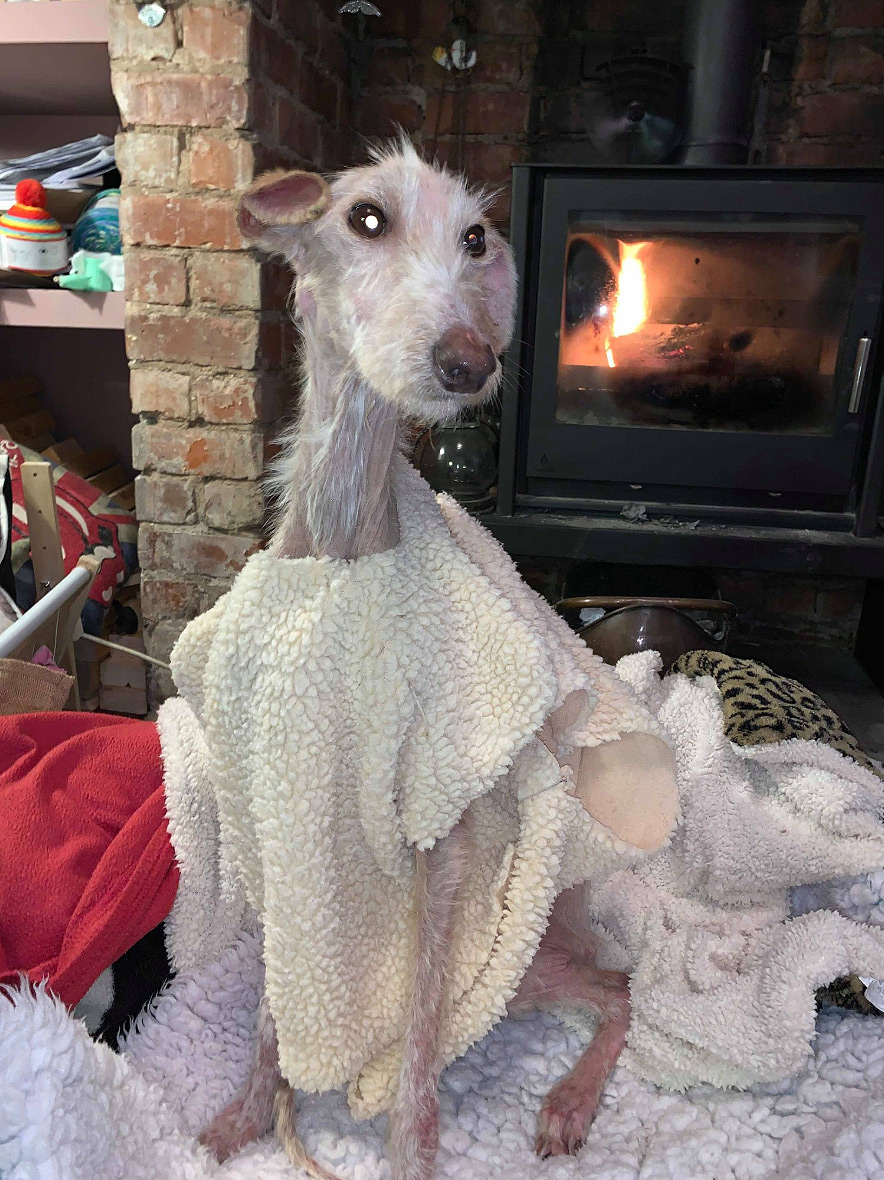 She is believed to be about 3-years-old, and the city council has already given her the name Tiggy. Tiggy is being nursed back to full health in a foster home through Berwick Animal Rescue Kennels, and is currently eating a “special diet.”

A council animal welfare officer said, “This dog was in a really horrific state. Someone, somewhere knows who she belongs to, or has seen her about. She was completely skin and bone and less than half the weight she should have been. She had no fur either and has never been microchipped and seems to have just been dumped out on the streets.” 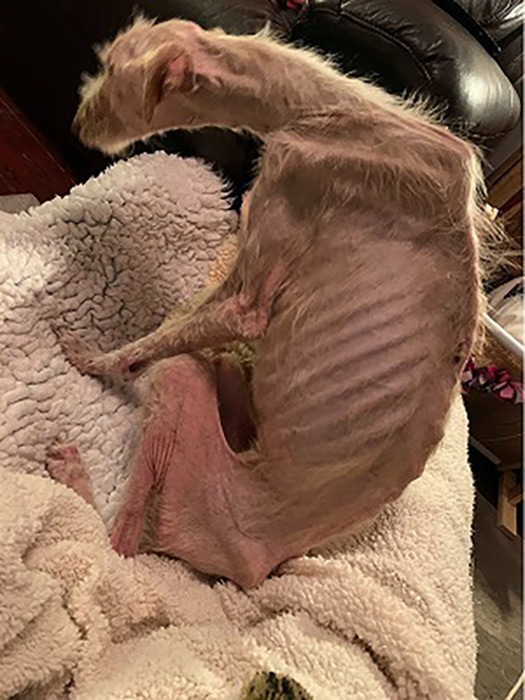 The officer also added, “This is a shocking and inexcusable case of neglect and we are very keen to get to the bottom of how she came to be in such an emaciated condition and bring the person(s) responsible to account.”

The Northumberland City Council also appealed to the public to ask anyone who may have information on Tiggy and her situation to please contact Animal Welfare Team at 0345 600 6400.