When we first met Ellis, Yuri, and Evie, the English bulldog puppies had just been saved from euthanasia. “A guy walked into a vet’s office and wanted them euthanized,” Nadine “Dina” M. from Rhode Home Rescue told Waggle, explaining how each puppy had been born with a debilitating eye defects in a backyard breeding operation. “He tried to breed these puppies, and something went wrong,” Dina recalled. When the breeder realized he couldn’t turn a profit, he tried to put the puppies down.

But Dina, who founded Rhode Home Rescue in 2016, knew these puppies deserved the chance to lead happy, healthy lives. But the puppies would also require eye surgeries to correct their painful conditions, and such procedures are expensive. 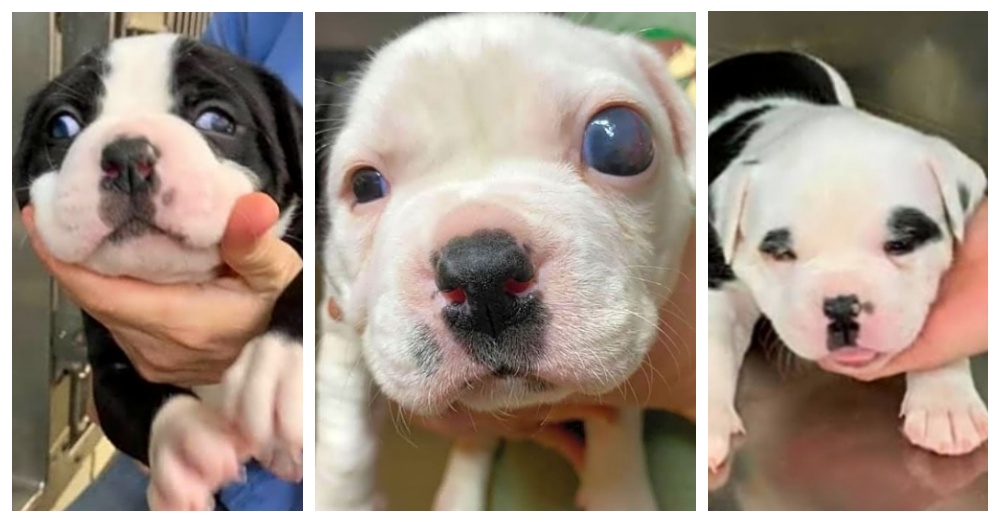 The prohibitive cost was further complicated by the pandemic, which had thwarted the rescue’s regular fundraising activities. “We had to cancel our banquet, we had to cancel our picnic, all the things that bring in really big money,” Dina explained. “So, we’re kind of ‘nickel and diming’ it this year and we’ve got more owner surrenders and more medical cases than we have ever had.”

This led Dina to reach out to Waggle, which partnered with The Animal Rescue Site to raise $2,700 to provide the puppies with eye surgery. This was a huge relief for rescuers, who’d been selling face masks and hosting no-contact fundraisers to keep their operation afloat, but certainly couldn’t spare $2,700 for the puppies’ medical care. Thanks to the generosity of our readers, Rhode Home Rescue met its fundraising goal in a single day! 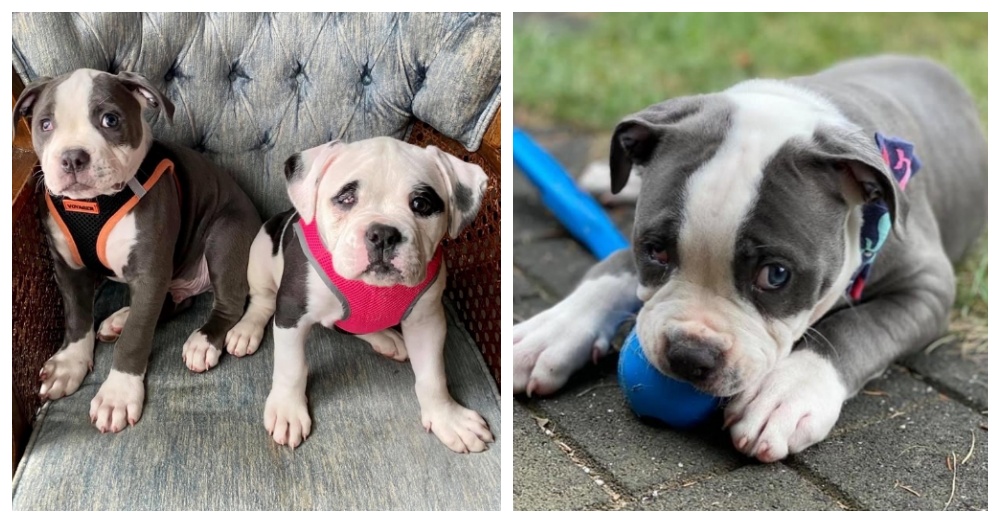 But by fundraising on Waggle, Dina was able to quickly achieve her fundraising goal without exhausting the generosity of donors who’d already given freely throughout the pandemic. Most importantly, each puppy was quickly provided with a transformative eye surgery that would have otherwise remained out of reach. 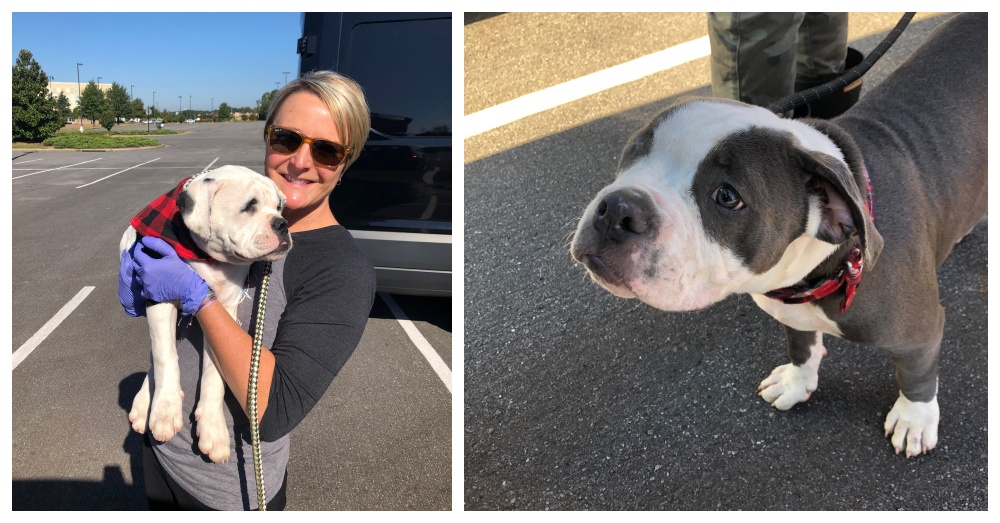 Now Ellis, Yuri, and Evie are growing into happy, healthy pups bearing little resemblance to the frightened, disfigured newborns nearly euthanized in the veterinarian’s office. In addition to overcoming their early afflictions, each puppy has already been adopted into a loving home. “They’re growing up, they’re huge,” said Dina, who described the puppies as “cute as heck” and is thankful to everyone who helped fund their medical care.

“We couldn’t say ‘no’ to them and we were struggling to figure out how to fundraise in these strange times,” Dina said. “Thanks to Waggle, GreaterGood, and to everyone who donated to help these babies live a long, happy, pain free life!” 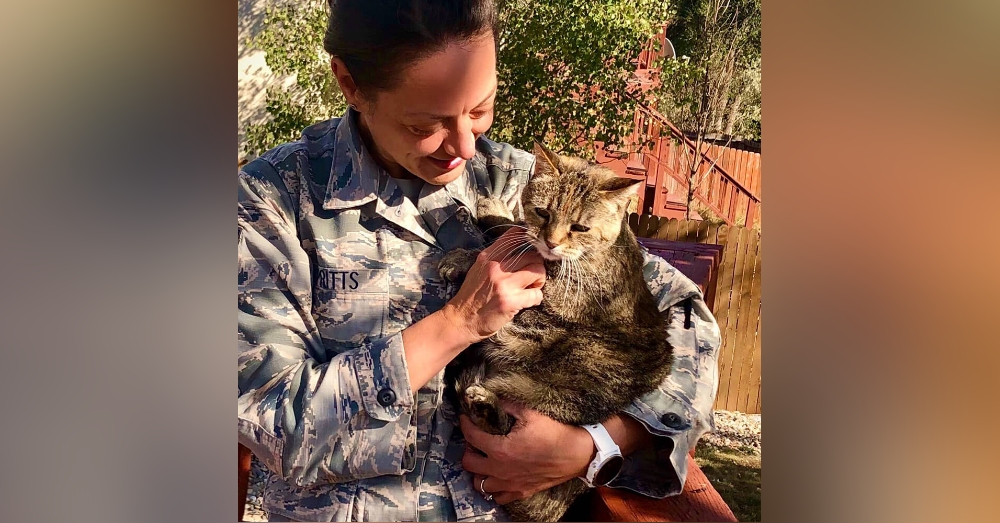 Now The Animal Rescue Site and Waggle are raising money for Troggdor, an 11-year-old cat in urgent need of cyst removal surgery. We got involved in Troggdor’s case after learning the cat’s owner, Stacy (who is also an acting first sergeant in the U.S. Air Force) couldn’t afford the $1,495 surgery needed to save her beloved pet’s life. You can help by donating to this sweet cat’s medical fund on Waggle! Find out more about Troggdor’s story here.