Saying goodbye to our beloved fur children is so hard.

Celebrity and animal advocate, Ellen DeGeneres, took to Instagram to announce some heartbreaking news. “Last night we had to say goodbye to our dog Wolf. He brought us so much love and joy. I hope we did the same for him.”

Ellen and wife Portia de Rossi share their home with four rescue dogs, with Wolf being the oldest. The Maltese-Poodle mix was a loyal companion for over 10 years and part of one of the most important days in their lives- their wedding. 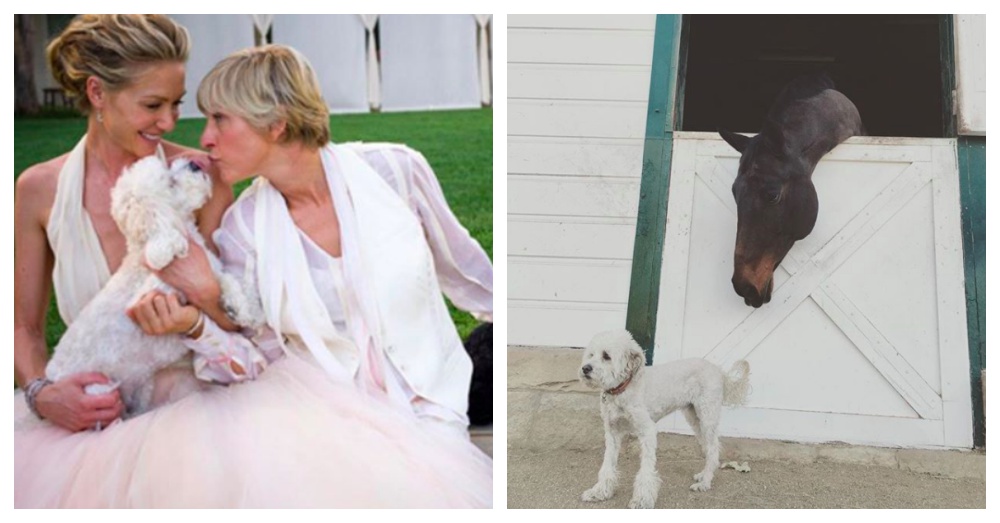 Wolf was rescued after he was found extremely malnourished and wandering alone on the street. Ellen adopted him and together with her wife they showered him with love. 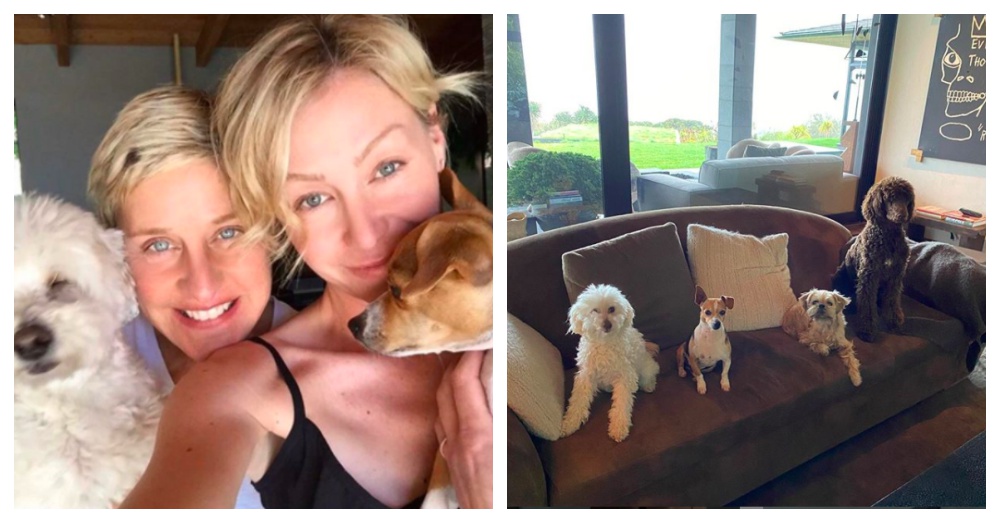 While it’s one of the hardest things to go through, the couple is finding comfort in their other rescue dogs – Kid, Augie, and Mrs. Wallis Browning (Wallis for short) and rescue cats – George, and Chairman.

We all need somebody to lean on

The couple adopted Wallis in September 2019 and Ellen announced the exciting news on her talk show. She encouraged her audience and fans to rescue, even those wanting a purebred. “For those of you who really want to rescue a dog but really want a purebred, know that you can rescue a pure-breed dog. They have them at rescues, so don’t use that as an excuse.” 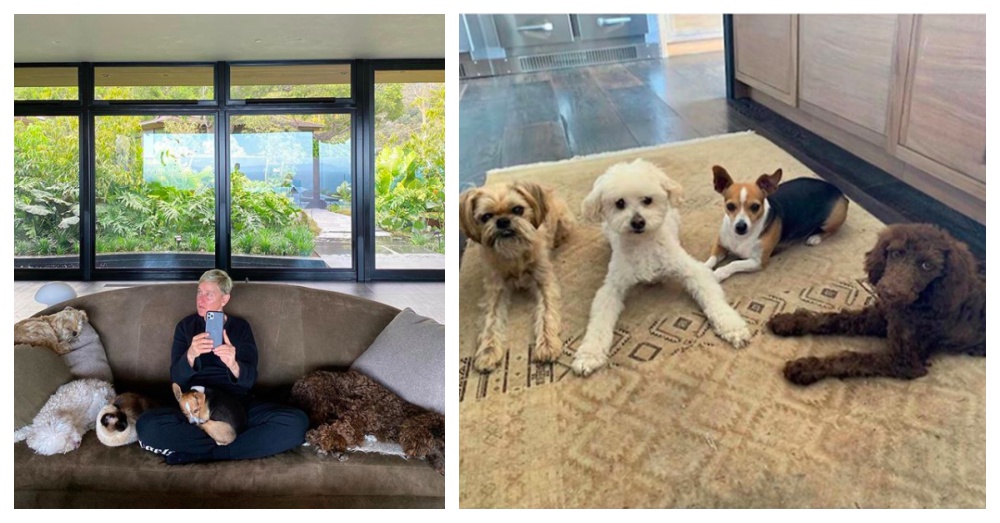 Thousands of people responded to the sad post about Wolf and offered their sincere condolences. Saving Gorillas wrote, “Thinking of you and Portia during this tough time! Knowing so well your commitment to animals, we are sure that he felt your love through his life ❤️❤️”.

We’re so sorry for your loss. Thank you for rescuing and for encouraging others to treat animals with compassion.