Little Girl Was Devastated When Her Cat Died. But Then She Was Surprised With A Mini-Version Of Him

Our pets are not just pets, they are our family members. When we lose them, it’s a pain like no other. Sometimes the only way to ease that pain is to bring another animal into your life to love.

Nine-year-old Marley was devastated when her best friend, an elderly black cat named Simon, passed away. She had been asking her mother for a kitten ever since, but the family already had two other cats, so they weren’t ready for another one. 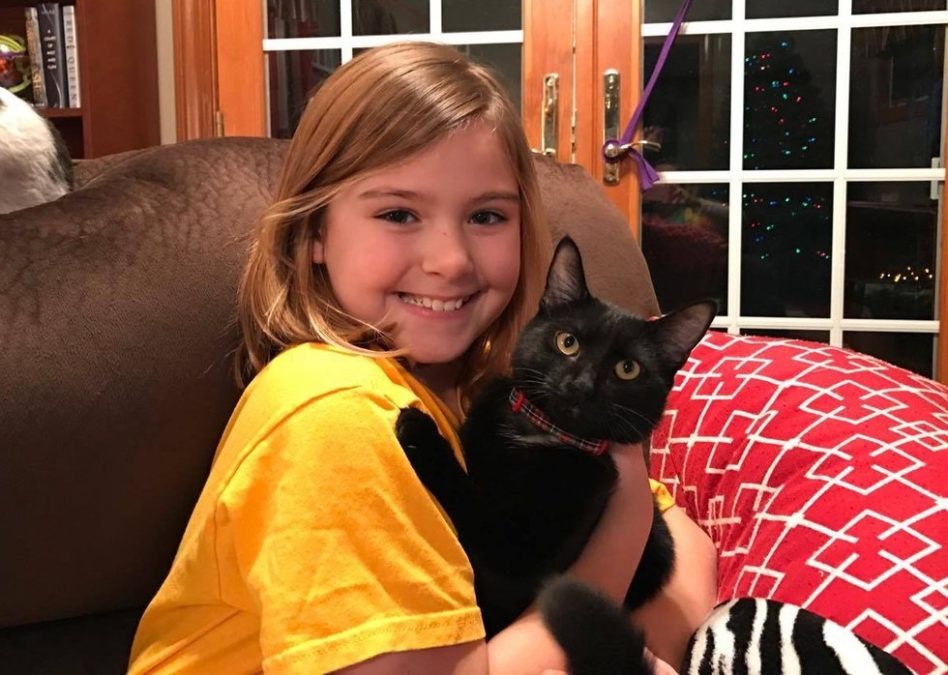 Then Marley’s mother, Nikki Frost, heard about a kitten named Ella, who looked like the mini version of Simon. Ella was found under a friend’s porch with her sibling. Their mother was believed to have been killed on the road. They were bottle-fed until they were ready for adoption, and Frost couldn’t resist. 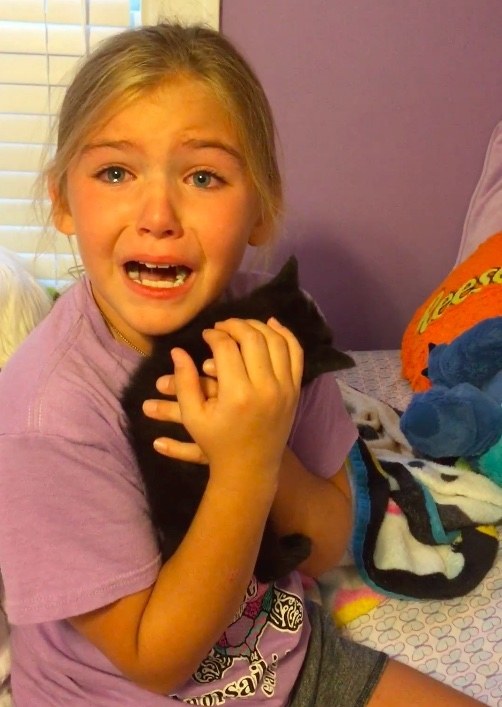 She brought Ella home and put her in Marley’s room while Marley was at her friend’s house. When Marley got home, she had no idea the tiny surprise that awaited. She saw the little kitten and immediately burst into tears, thanking her mom over and over again. I’m sure this was an even better reaction than her mother expected! Little Ella certainly won’t replace Simon, but she will sure do a great job filling that void! 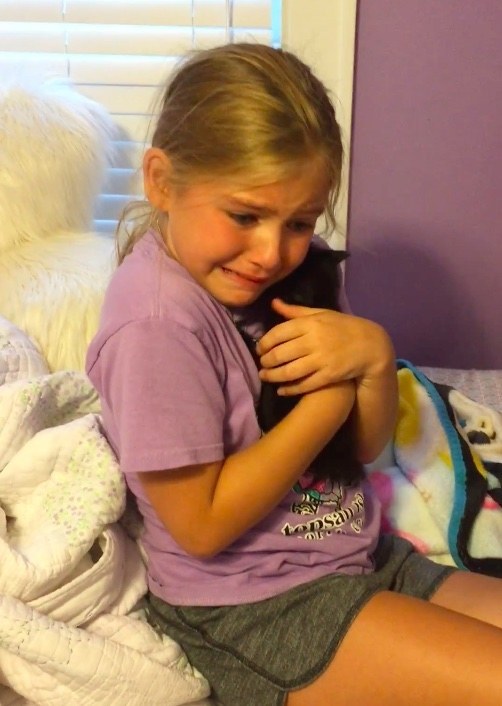 Watch the heartwarming moment Marley sees Ella for the first time in the video below: