A suspected rhino poacher was found trampled to death in Kruger National Park after colliding with a herd of elephant as he fled from park rangers.

Kruger National Park (KNP) in South Africa is home to a majority of the world’s remaining rhinos, making it a huge target for poachers. The endangered rhinos are brutally killed for their horns, which are sold to Asia to be used in traditional medicine. 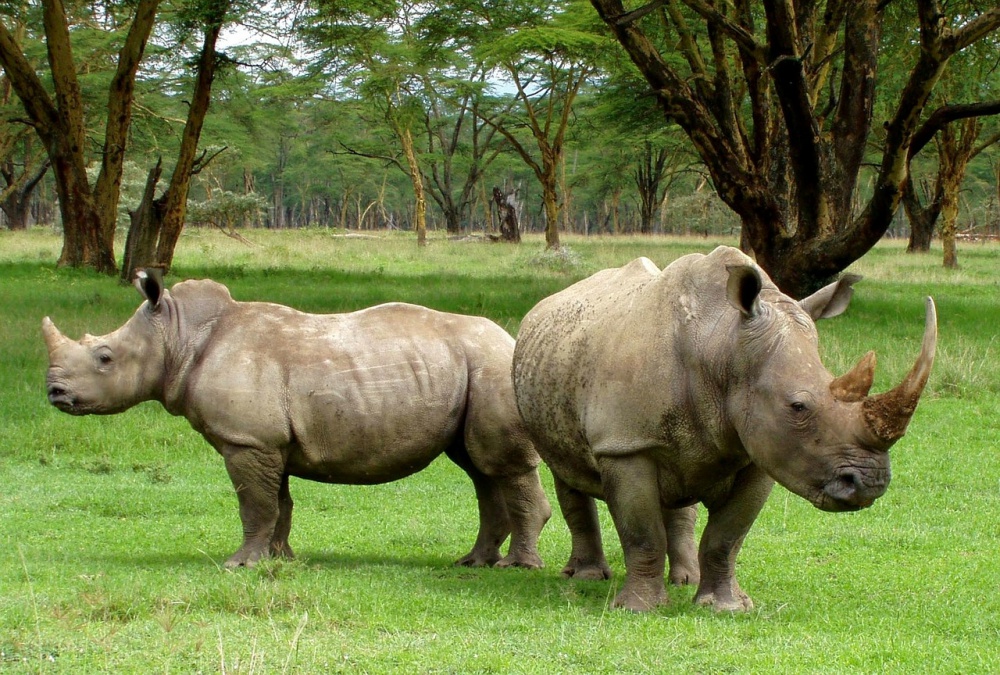 Park rangers are constantly patrolling the 7,523 square miles to stop poachers, and their hard work recently paid off.

During a routine patrol over the weekend, three poachers were spotted in the park and started to flee when rangers and dogs picked up their trail. 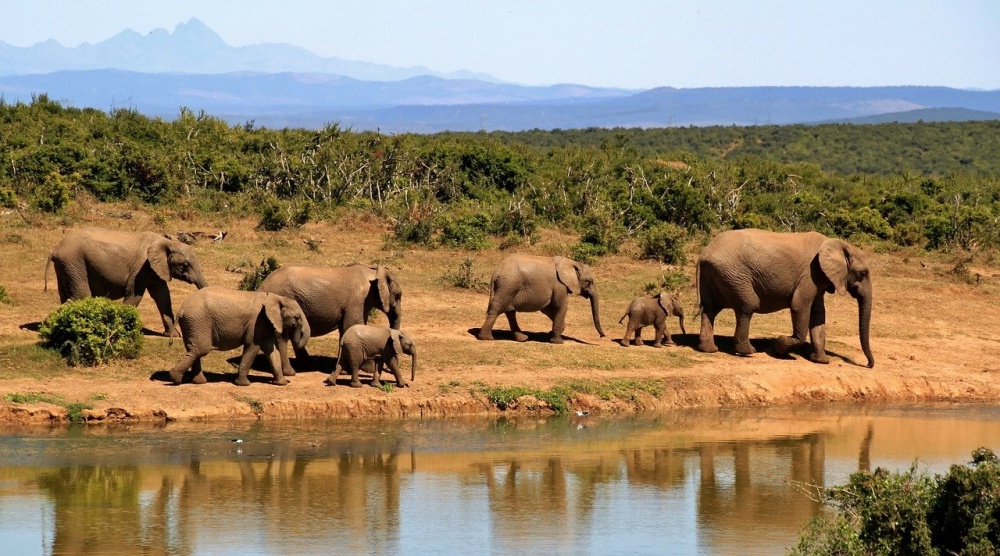 The three men ran into a herd of elephants as they attempted to escape.

One man was injured, but managed to get away, while another was taken into custody. The third was later found trampled to death and had succumbed to his injuries, reported South African National Parks spokesman Isaac Phaahla.

Rangers also found a bag with a rifle and ax inside.

Police are still searching for the injured man and anyone with information is asked to come forward.

While the number of rhino deaths in South Africa dropped in 2020, Phaala said, “incursions have not decreased, and can total up to 40 a day.” 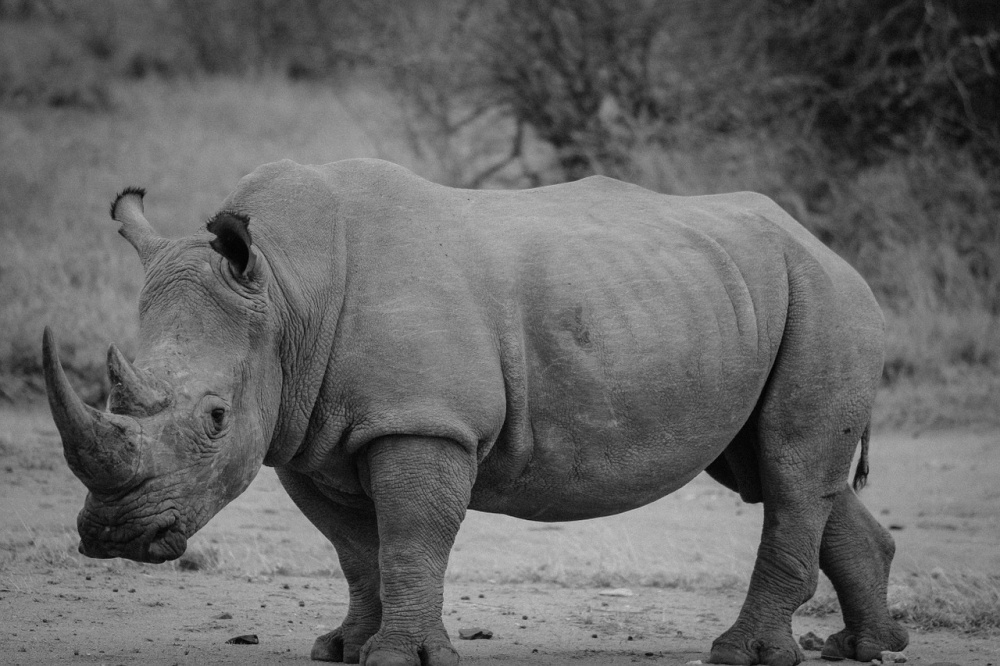 “On average in the country, a rhino is killed for its horn every 22 hours,” states Save the Rhino International.

Rangers risk their lives every day to protect the rhinos and all the animals of the park. 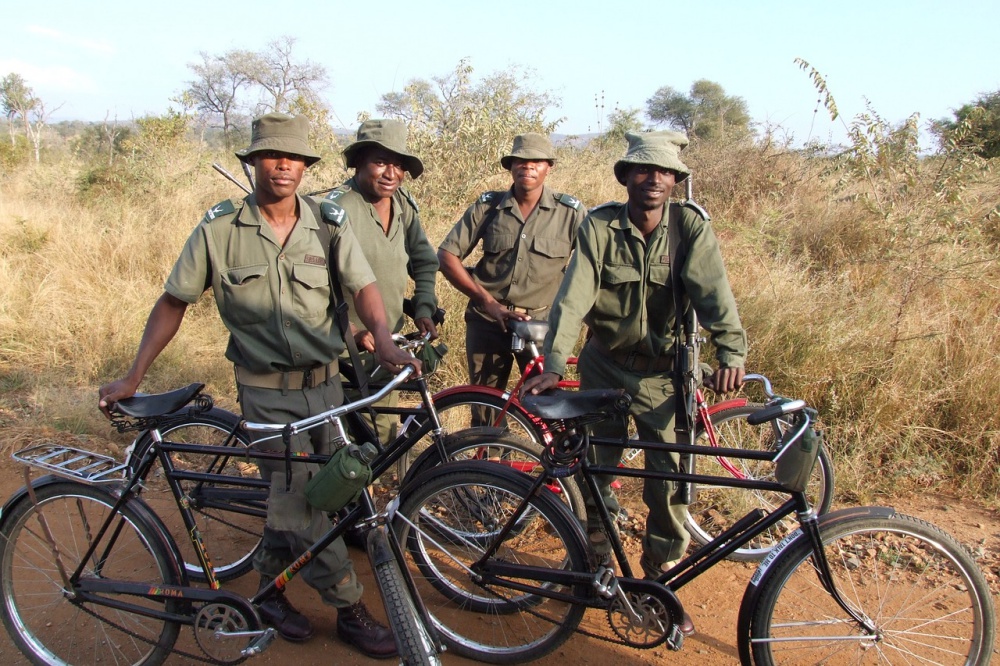 KNP Park Executive, Gareth Coleman, said, “The campaign against poaching is the responsibility of all us; it threatens many livelihoods, destroys families and takes much-needed resources to fight crime which could be used for creating jobs and development.”

You can help by signing the petition below asking South Africa to ban the sale of rhino horns. Currently, almost 70 percent of the world’s rhino population is located in South Africa, where as many as three rhinos are killed every day for their horns.

Send a message to the government of South Africa and demand an end to the rhino horn trade!