Elephant Was Rescued After His Mom Died. When He Gets To The Sanctuary, The Herd Runs To Greet Him

Dok Geaw is one year and nine months old, and lost his mother when he was just four months old. His mother was sadly stuck in the logging industry, used by humans for hard labor. 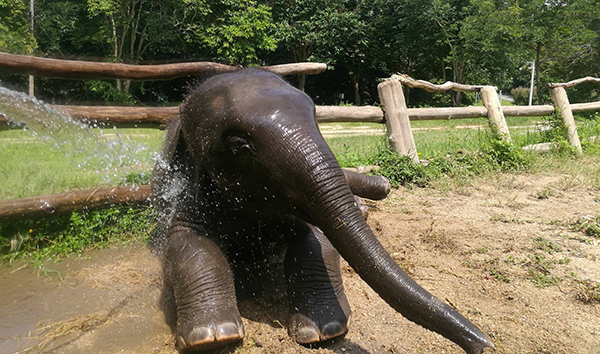 When she gave birth to little Dok Geaw, she had complications and a prolapsed uterus. But they continued to use her for work after that. Finally, they brought her to Thai Elephant Conservation Center’s Elephant Hospital in Lampang, but the infection got worse and she sadly passed away. 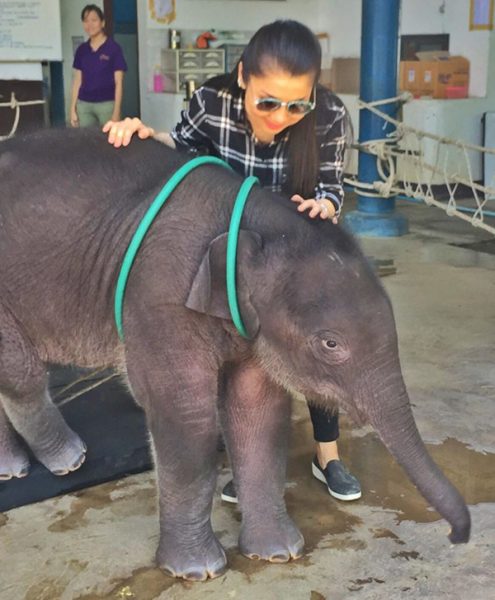 This left Dok Geaw without a mother and without nursing. He was then rescued by Khun Kanjana Silpa-archa, and stayed at the Elephant Conservation Center, where he was given the best care. 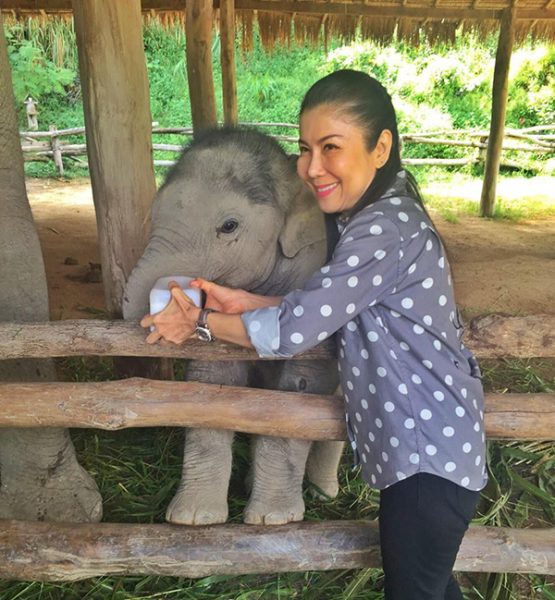 As he got older, he was finally ready to move on to a new adventure. That’s when he was taken to the Elephant Nature Park where he could join a herd of elephants. When he arrived, all of the elephants ran over to him to greet him. You could tell they were happy to have a new elephant join their herd. 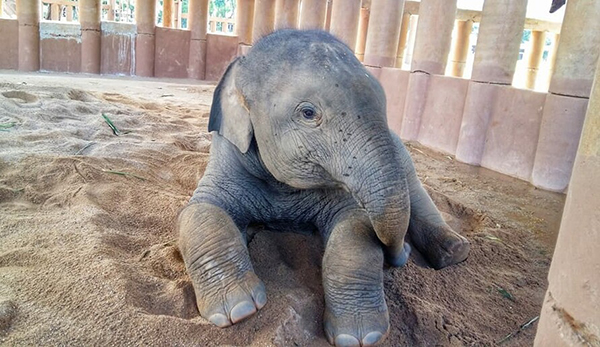 Little Dok Geaw has come a long way, and I can’t imagine how hard it was. Especially without a mother. But thankfully he fell into the right hands and was given the best care and tons of love. He’ll now live out the rest of his life at a great sanctuary where he’ll never have to worry about being sent into the logging industry. It’s also important that now he’ll always have elephant friends by his side!