Elephant are incredibly intelligent animals that are targeted by poachers for their tusks and hide. Sadly, many elephants are murdered every year. African Wildlife Foundation (AWF) states that 35,000 African elephants were killed last year. The numbers have decreased, but so has the elephant population. AWF believe that elephants could become extinct in our lifetime, if change does not happen. Scientist are trying to tap into the elephant communication language to help detect poachers in the area before they strike.

Elephants communicate to each other through stomping the ground, which sends a vibration through the ground that other herds can sense when danger is coming. Another way is by a low rumble which is too low for human ears to hear. This is how the herds warn of impeding danger. 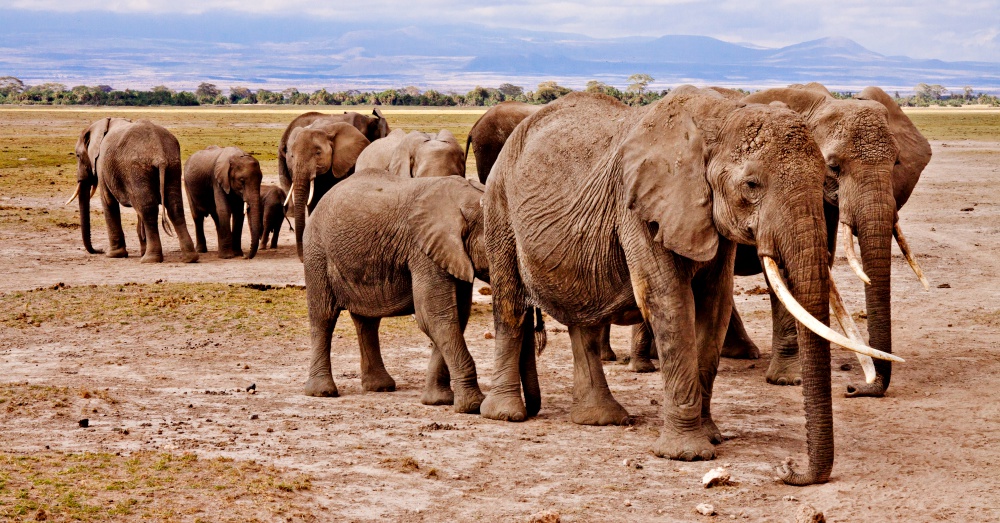 Researchers, at the University of Oxford, are using equipment that detects earthquakes to detect the rumbles and stomping of African elephants. The vibrations were measured and compared to decipher what each meant. They have found that a rumble can be heard 4-miles away, while a stomp can be heard 2-miles away. Elephants can also communicate through their trunks, but since they are so intelligent they use other means of communication when in danger.

The team is hoping to use the equipment to detect when a heard starts a “panic run” signaling danger is close by. This will be how they know poachers are near. Dr Beth Mortimer, leader of the study University of Oxford’s department of zoology, told DailyMail, “We were surprised by the size of the forces acting on the ground that were generated by elephants when they vocalise.” 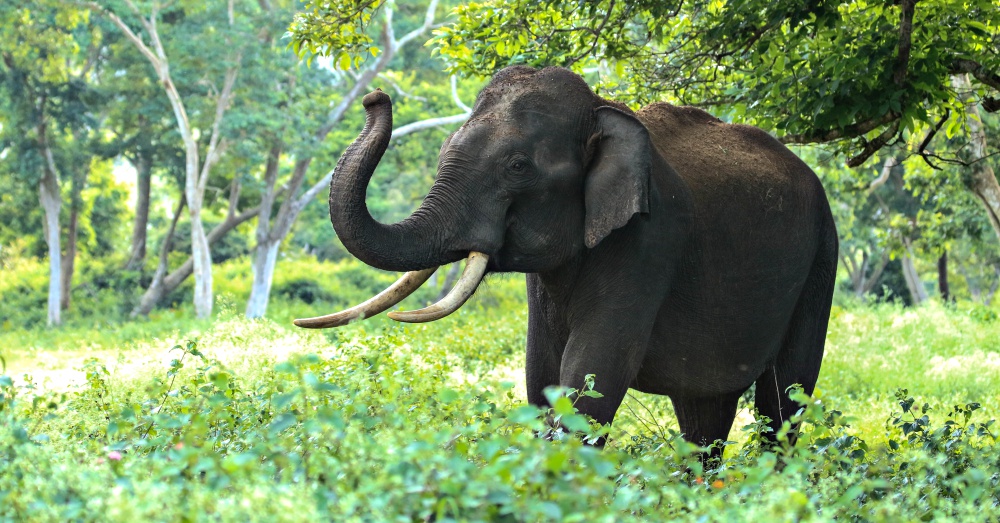 The rumble noise is created by the elephant’s large vocal chords vibrating, just like how ours do to speak. However, because an elephant’s chords are so much larger they can make lower sounds at or below 20 hertz. Even though humans cannot hear the rumble they could feel it if they were standing next to the elephant.

“Using vibrations through the ground to monitor elephants has the potential to give real-time information on elephant behaviour. This could be used to provide information on poaching threat, but further field studies are needed to test this potential,” states Dr. Mortimer.

Through the study they found that background noise and terrain type affected what was heard on the seismic equipment, so further studies are necessary. Hopefully, this will help end the poaching of these magnificent creatures.