Two members tried to get the stray dog, but he kept running away. They had to come up with a clever way to get ahold of this dog. They sealed holes in the fences around him and got a soccer net to try to corner him, but it was unsuccessful. 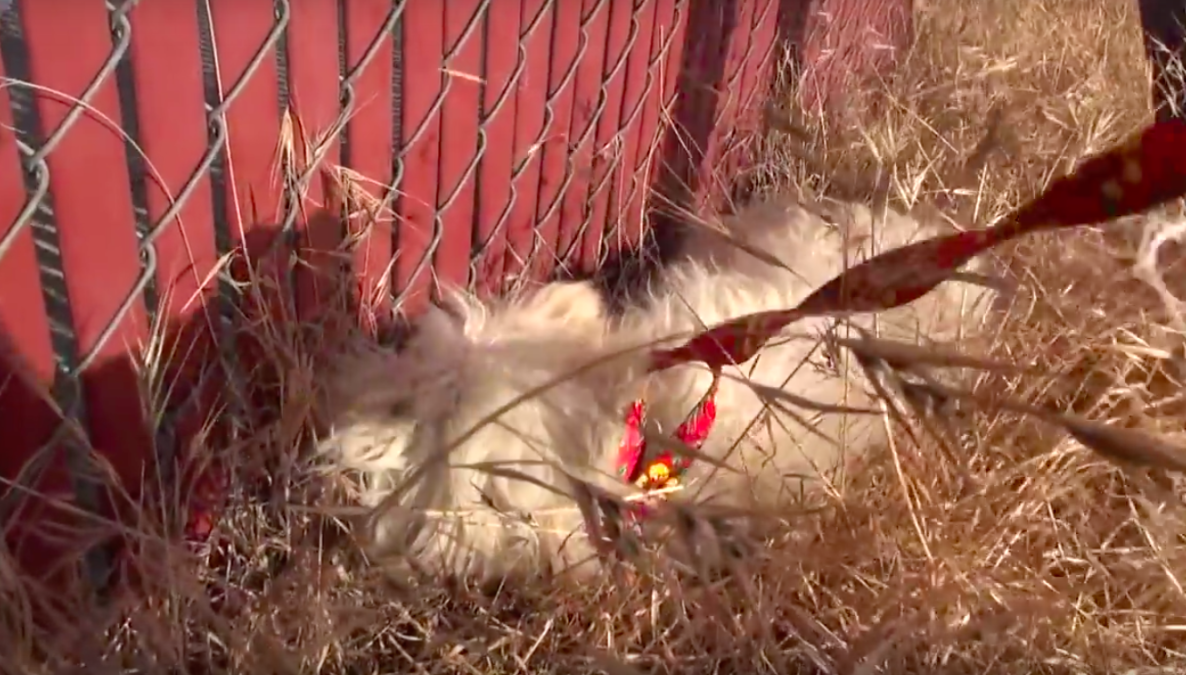 Finally, they were able to trap him, but he was visibly frightened. He buried his head in the fence out of fear, and didn’t even want to look at them. But when they picked him up, he was very cooperative and wasn’t aggressive whatsoever. 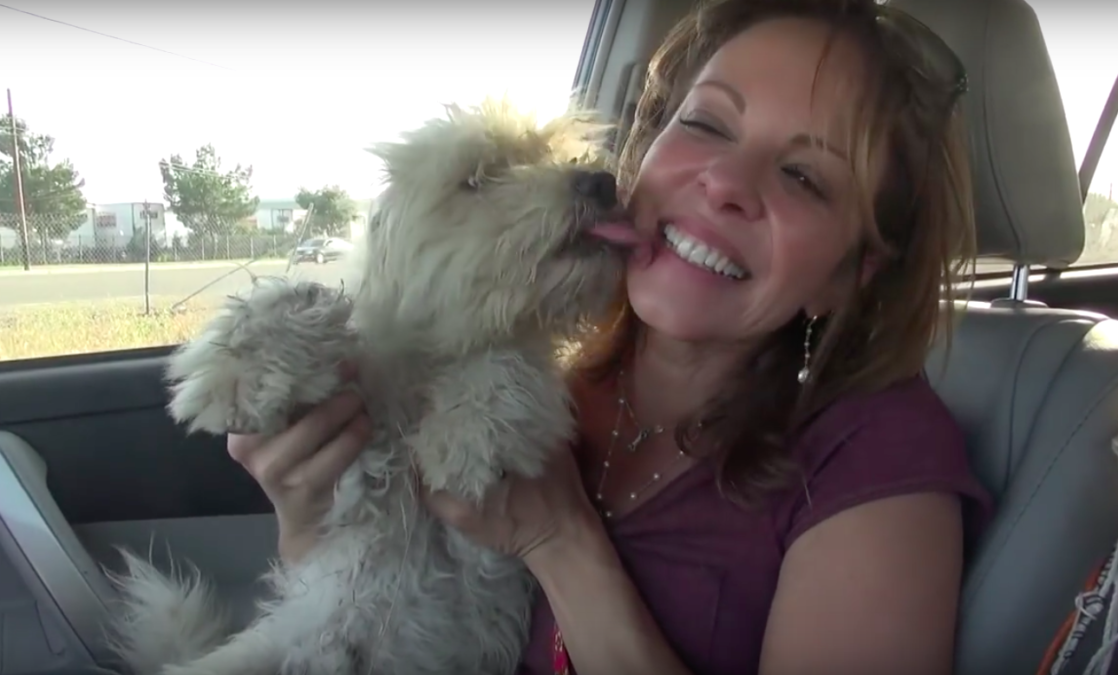 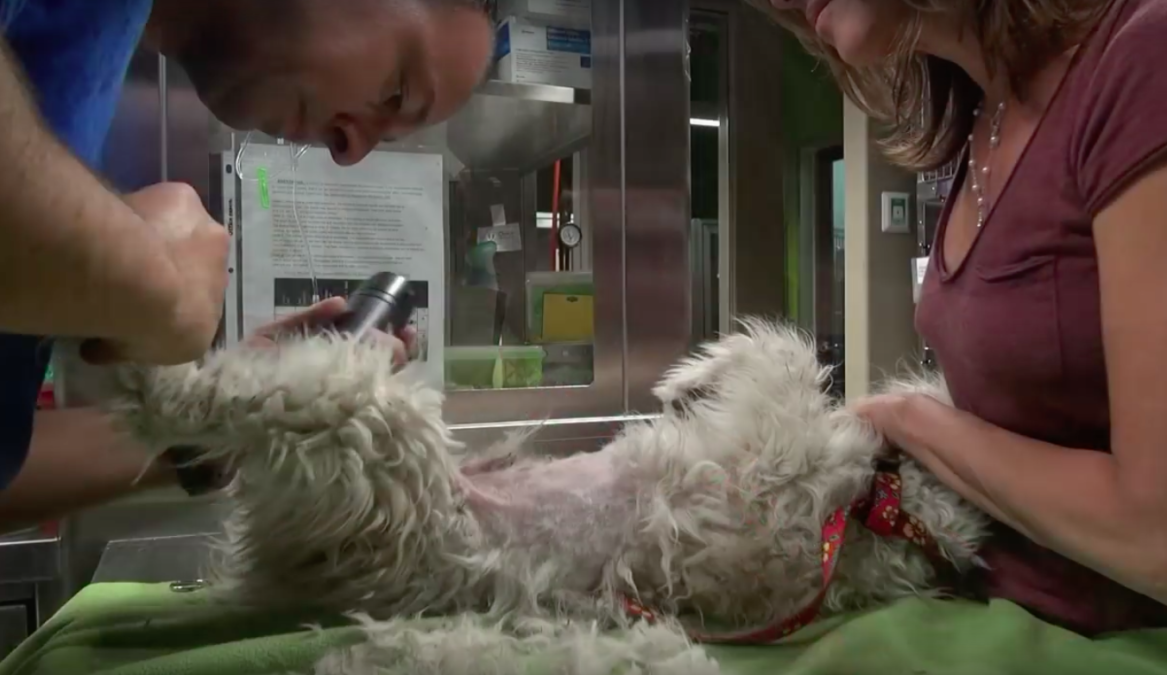 Poor Einstein had hundreds of foxtails embedded in his skin, some which they removed by hand, and others that had to be surgically removed. They groomed and bathed him and his recovery process began. During that time, he was filmed for television with the one and only Betty White! 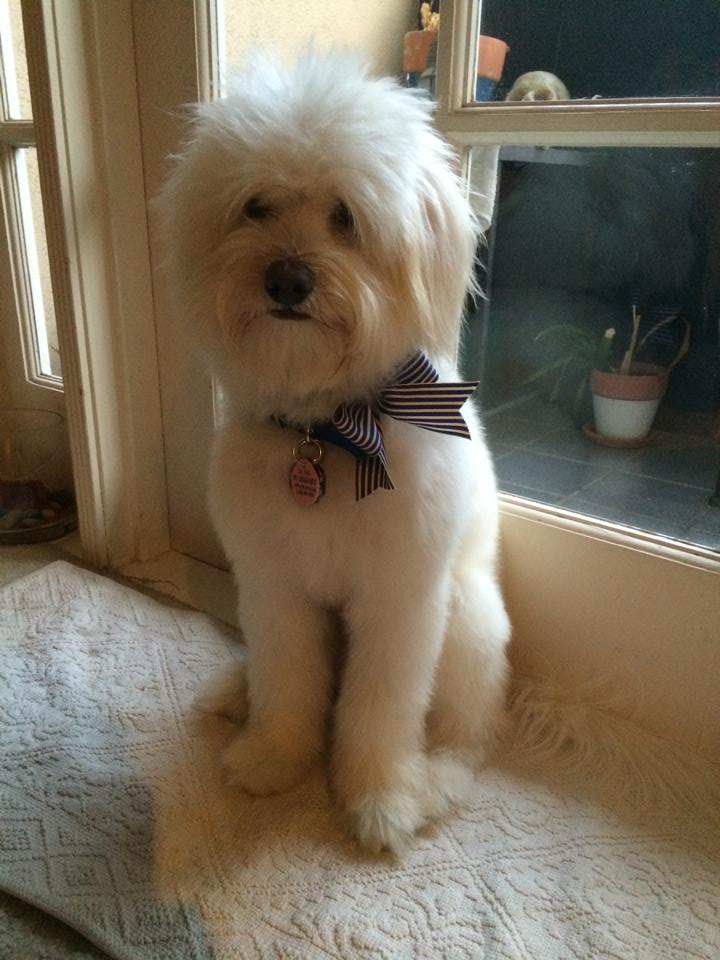 Once Einstein was better, he went to live with a foster named Emanuele Secci. Secco fell in love with Einstein and decided to adopt him permanently! It’s been three years since Einstein has lived in his forever home, and he’s loving every second of it. 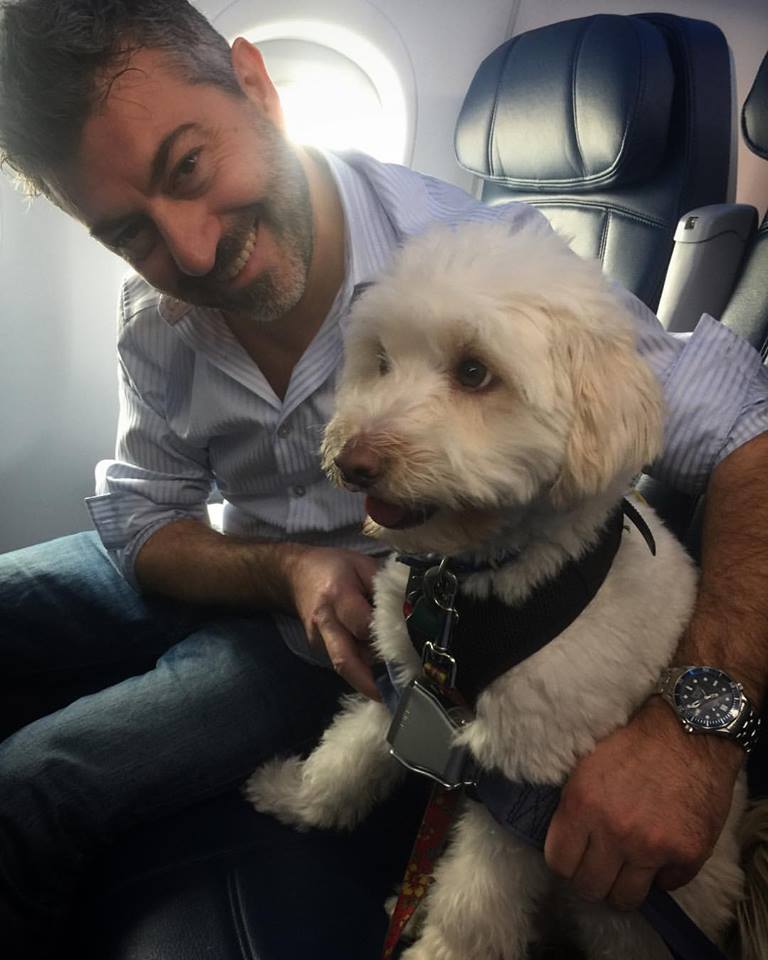 He has come such a long way since his days on the streets, and now he’s a happy and beautiful dog! He’ll never have to worry about being alone ever again. He now knows what it’s like to be a dog and a part of someone’s family. 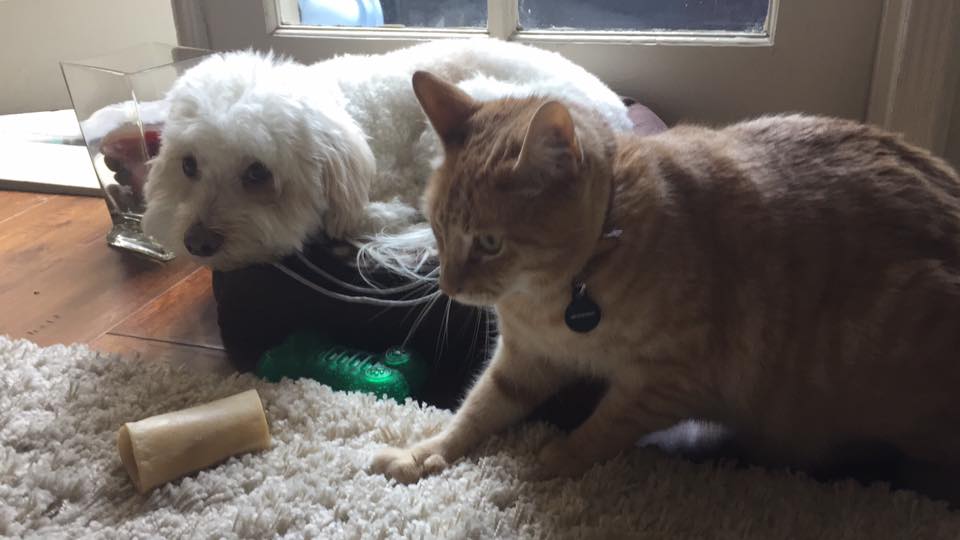 You can keep up with Einstein and all of his adventures in his forever home on his Facebook page.