Proof That Birds Can Communicate With Each Other Before They Hatch

When you want to call up a family member, you use your phone, social media, or maybe just holler down the stairs from your room. But, imagine what you would do if you were encased in a solid shell, had little understanding of the world outside it, and were still covered in the viscous membrane of your mother’s placentae.

To be more specific, in this scenario you’re a baby bird, and even at this stage, intelligent enough to communicate with those around you.

Researchers have discovered that unhatched bird embryos can hear the calls of adult birds in and around their nests, they pick up on the distinctive “ha-ha-ha” calls of anxious parents, and when danger seems near, they can pass along a warning to their adjacent and unhatched siblings. 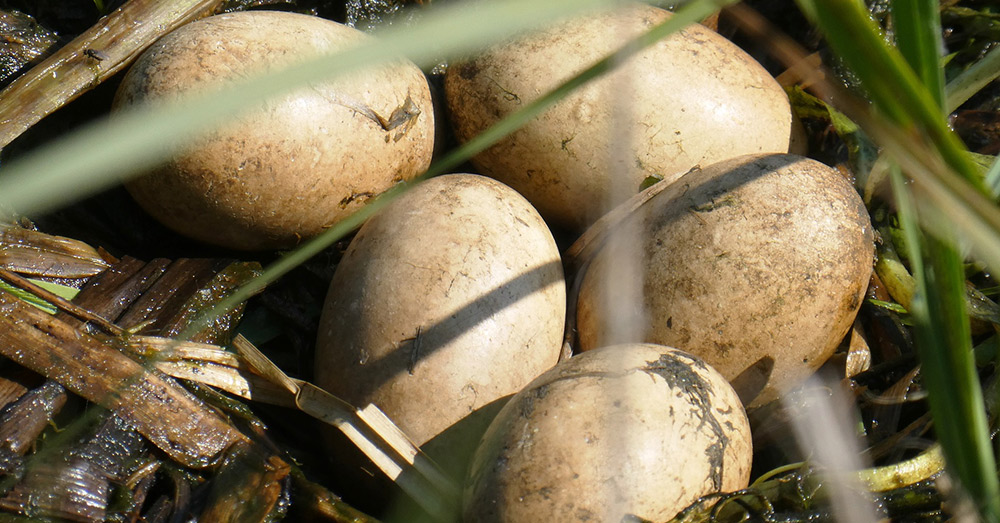 Source: Pixabay
Scientists have discovered that unhatched birds can still communicate with each other in the shell.

According to Science Alert, a team of researchers studied the eggs of a yellow-legged gull. They found that, when the sharp calls of predators were played near the eggs, the unhatched embryos communicated warning signs to each other within the nest. When the eggs hatched, the newborns were also more trepidatious than those who were not exposed to the calls.

“These results strongly suggest that gull embryos are able to acquire relevant environmental information from their siblings,” the researchers wrote. “Together, our results highlight the importance of socially acquired information during the prenatal stage as a non-genetic mechanism promoting developmental plasticity.” 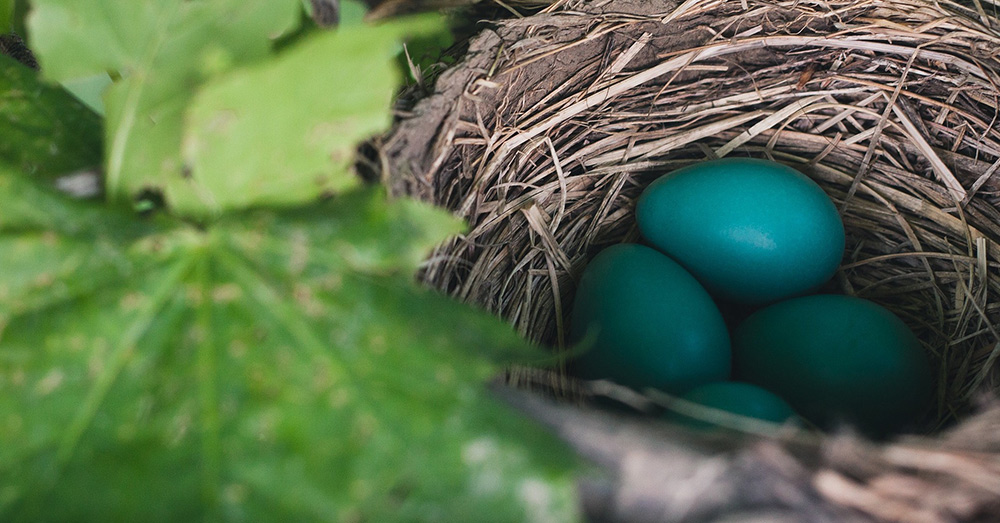 Source: Pixabay
Hatchlings who are exposed to the sounds of predators nearby, usually come out with greater trepidation than those born under more quiet circumstances.

The researchers took the eggs from a colony of birds on Sálvora Island in Spain, where small carnivores commonly prey on the unhatched gulls. The 90 eggs were split up into 30 clutches of three, with two eggs from each clutch being removed once a day and placed in a box with a recording of adult predator sounds.

Back in the incubator, the eggs that had “heard” the predator noises vibrated with a greater frequency than those which had remained in silence. 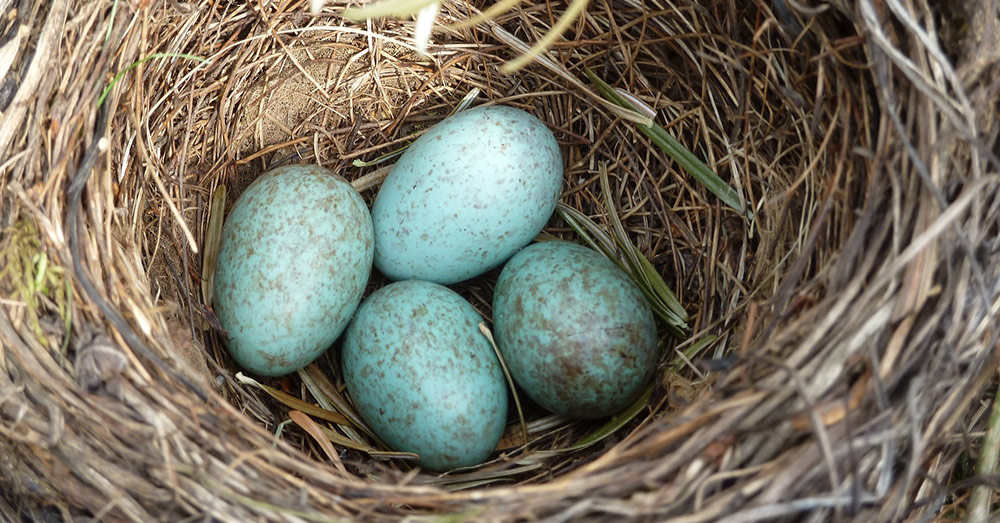 Source: Pixabay
This discovery reveals a lot about the plasticity of bird brains at their earliest stages.

It took longer for the eggs in the incubator to hatch than those in the wild, but the hatchlings that were involved in the experiment all shared some of the same characteristics. They slunk down more than those in the control group, which was exposed to white noise only, a signal of greater preparedness for predatorial threats. However, this advantage comes at a cost.

The hatchlings in the experiment expressed higher levels of stress hormones, the researchers found, and with less mitochondrial DNA, a decreased capacity for energy production and growth.

“Our results clearly show that bird embryos exchange valuable information, probably regarding risk of predation, with their siblings,” the researchers wrote.