Pig Spent 12 Years Living In A Small Pen In A Backyard, Then Her Owners Moved And Left Her There

Edna the pig spent more than 12 years of her life living in a small pen with her sister at a home in Australia. Initially, her and her sister had the backyard to freely roam in, but once the fence broke, their owner kept them in a small pen.

But the pen was not ideal for a pig, let alone two. It was very muddy, and although pigs do like mud, the dirt floor would pool up every time it rained and stay that way for days. Because of this small and uncomfortable living situation, Edna’s leg muscles became weak, and she was in pain when she’d stand. 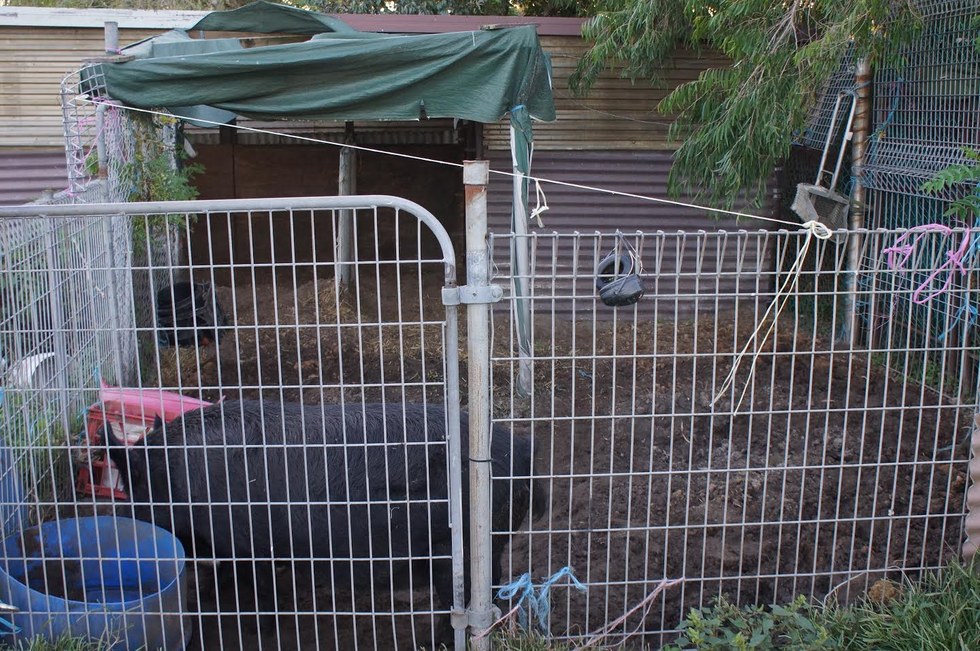 One day, Edna’s owners moved away. But instead of taking the pigs with them, or finding a new home for them, they left them behind in the pen. Sadly, Edna’s sister wound up dying due to lack of food or water. Edna would stay in the pen all by herself for the next six months. 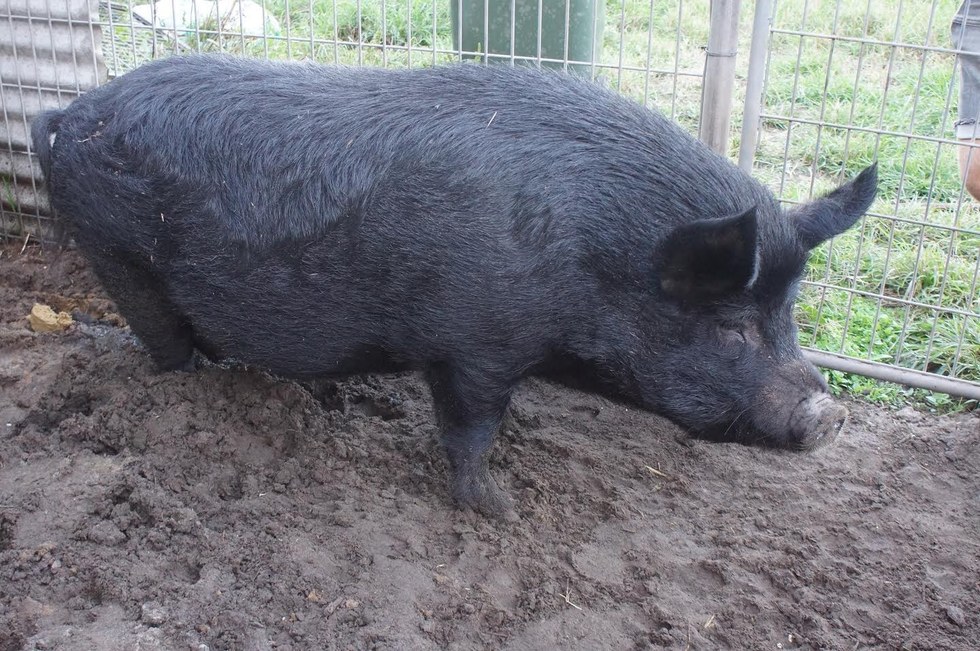 She survived off of fresh fruit and vegetables that the neighbors would give her, and tried to keep her pen as clean as possible. But it broke their hearts seeing Edna all alone out there, so they finally contacted Deborah Pearce, founder of Where Pigs Fly, for help. 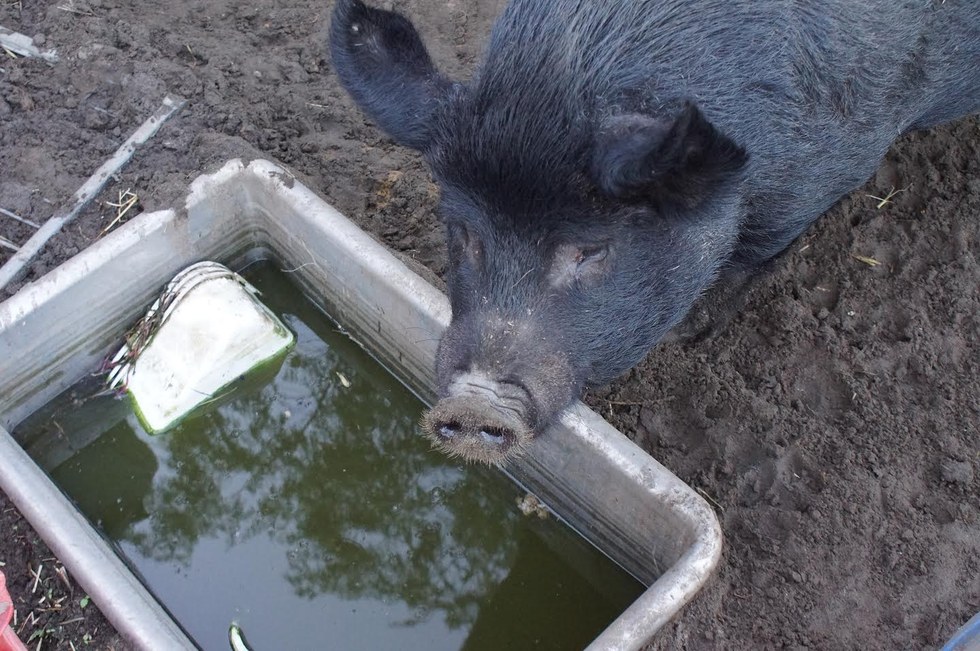 Edna was brought to their sanctuary, where it took her a bit to adjust to her new environment. It’s not easy going from a small pen for over a decade, to having all of this free space to roam as you please. 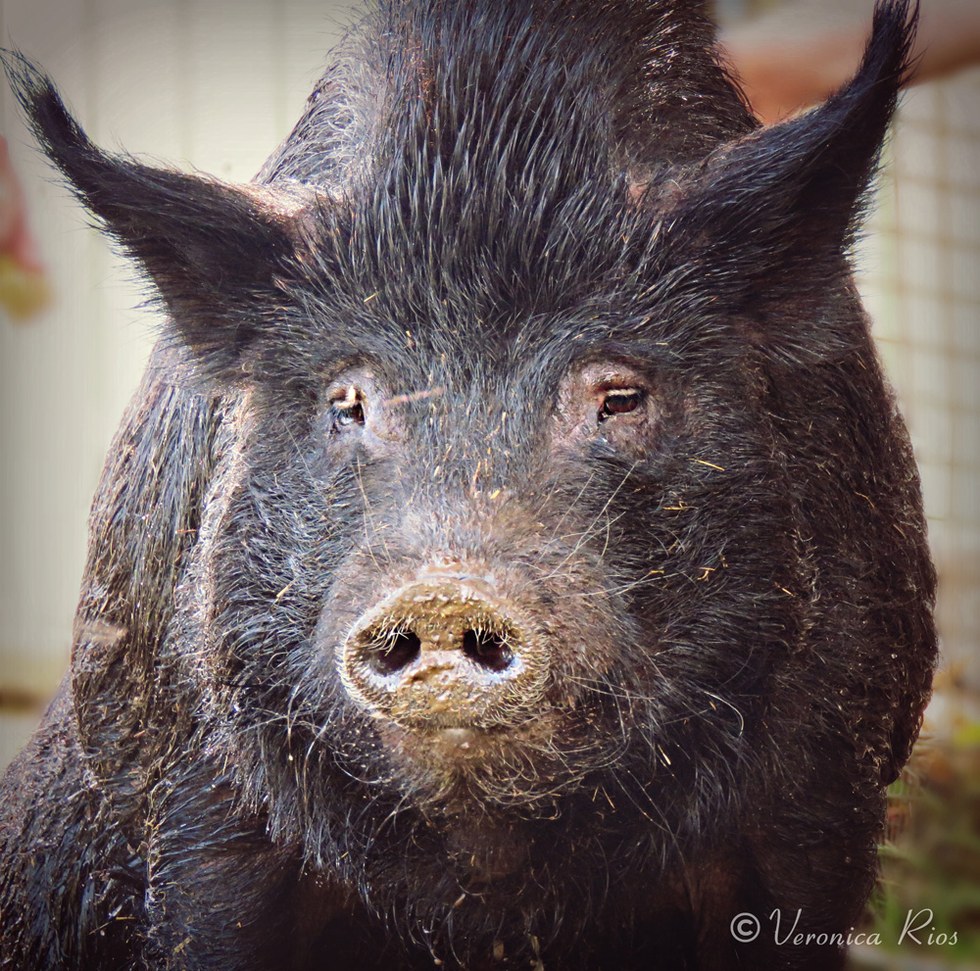