Tiny Kitten Rescued And Purrs So Loud In Appreciation

One afternoon a man named Glenn in Los Angeles looked out into his backyard and saw a ball of fur. When he approached he noticed it was a tiny kitten. He scooped up the kitten, and felt she was skin and bones. He returned to the house to call for help.

Glenn was connected with Friends for Life Rescue Network, a local animal rescue organization. Co-founder, Jacqueline DeAmor, reached out to Glenn and they exchanged pictures of the stray kitten. Glenn told DeAmor that he looked around for the mother and other kittens but had not seen any. 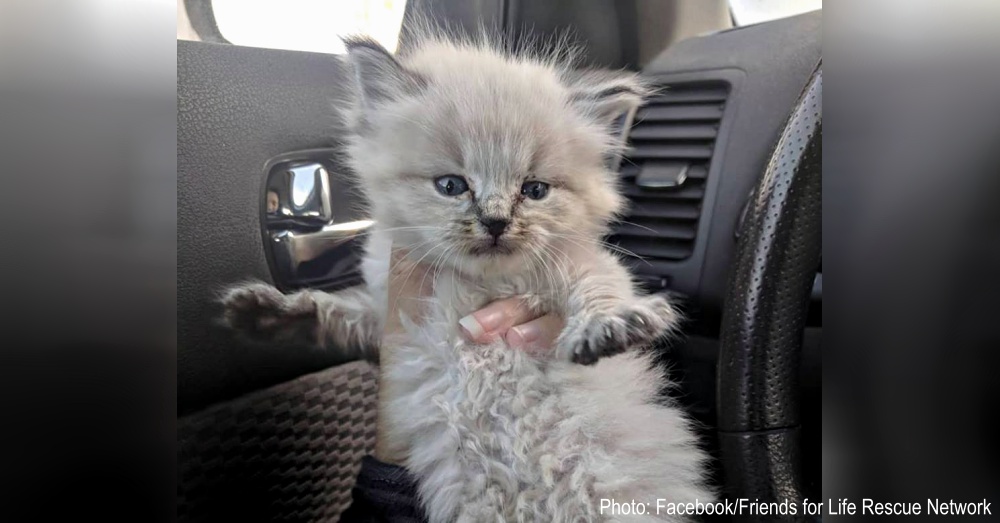 DeAmor found a foster to take the kitten in and help rehabilitate her. “When we got her, she was malnourished, completely flea infested, dehydrated, and lethargic. She must’ve somehow got separated from her mom a few days prior,” DeAmor tells Love Meow. 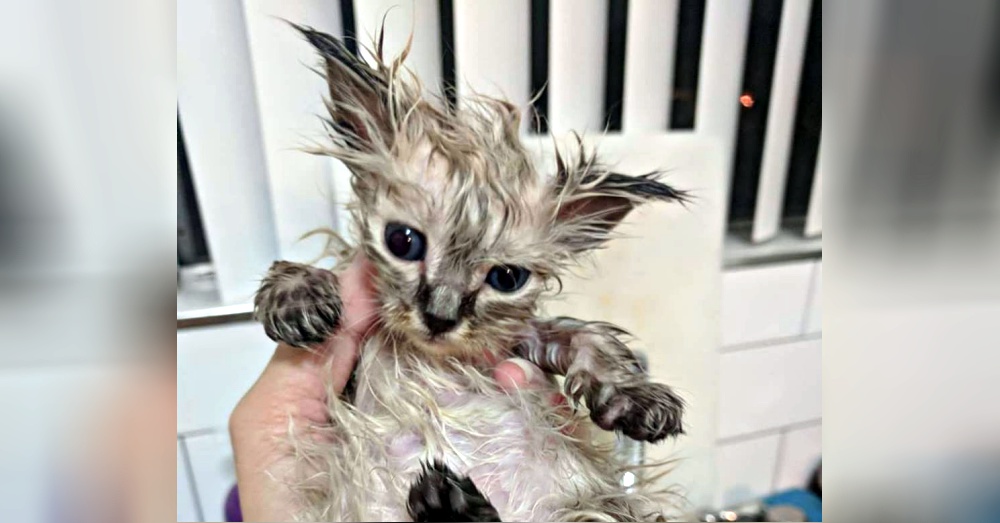 Echo, named by the rescuers, received a flea bath with dawn dish soap. The relief caused her to let out the loudest purr after her bath. The sweet four-week-old kitten quickly warmed up to her foster home. She loves to cuddle in her foster dad’s lap. Wherever he is, Echo is close behind. She loves to watch him play the guitar and is always ready to help. 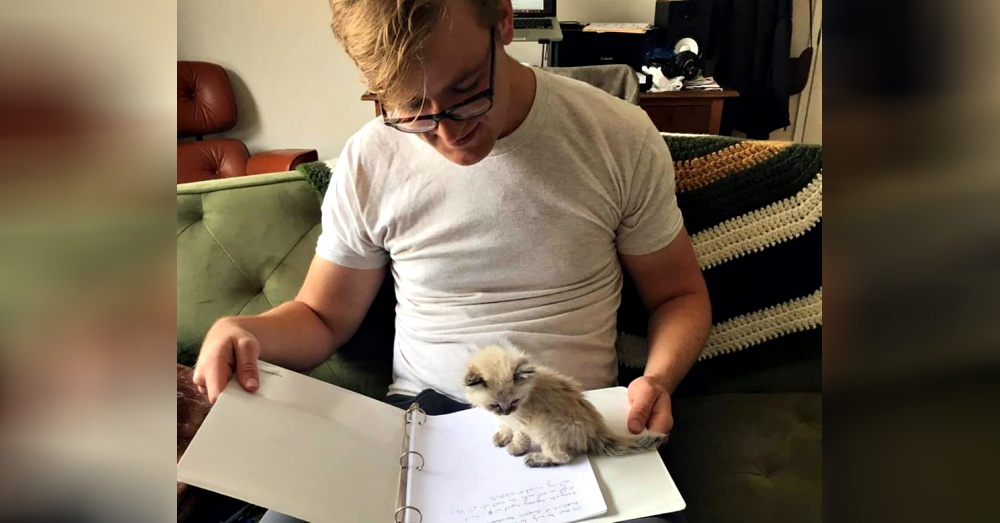 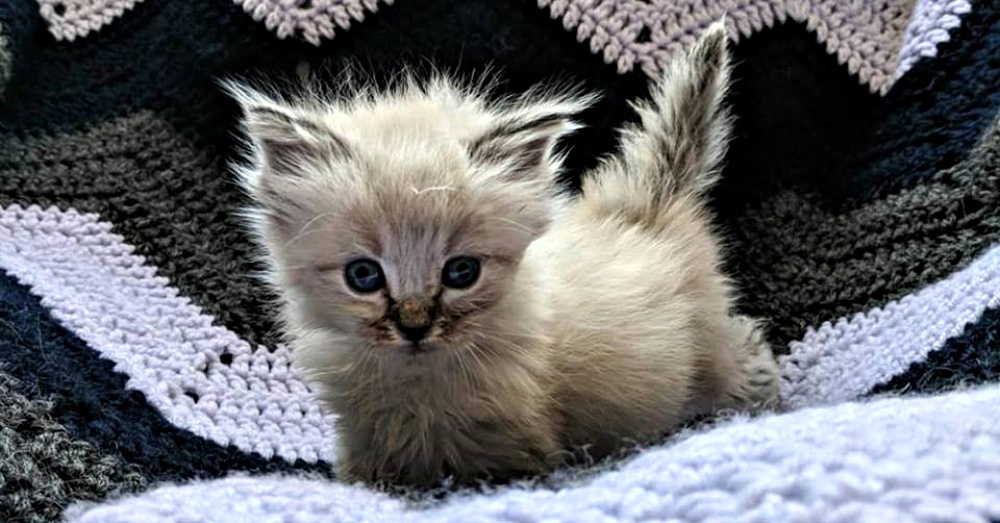 In a few months Echo will go up for adoption after she is completely rehabilitated. For now she is enjoying her time and practicing her loud purr.

Since Joining The Police Department Last Week, “Pawficer” Donut Is Ready To Serve: Click “Next” below!