Michigan had a statewide “Empty the Shelters pet adoption day last weekend, where more than 1,500 animals were adopted from 66 different shelters and rescue groups. The Humane Society in Harbor Springs successfully adopted out every single dog except one.

And that one dog, a red-coated Labrador retriever named Eastwood, is now extremely lonely after all his doggy friends have left, and is patiently waiting for it to be his turn to leave the shelter. 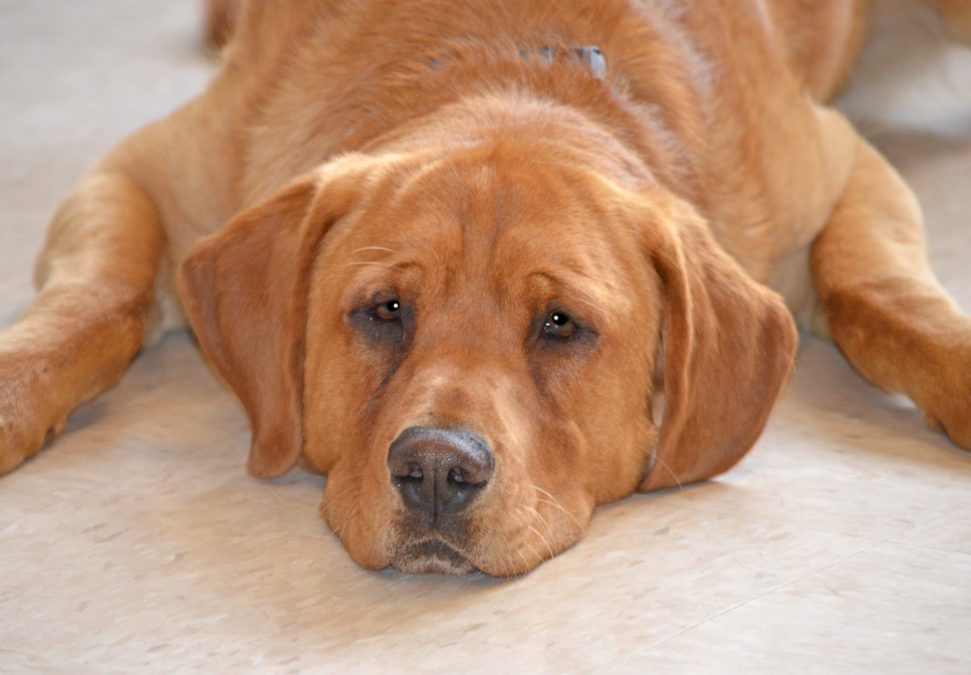 Eastwood was born with health issues that should have and could have been fixed when he was a young pup, but they never were. Because of that, the genetic defect still affects one of his hind legs, but he compensates for it and is still able to walk.

Eastwood, who is now one-year-old, was found wandering in the cold, all alone and almost blind. He was taken to the Little Traverse Bay Humane Society, where he has been well-taken care of. 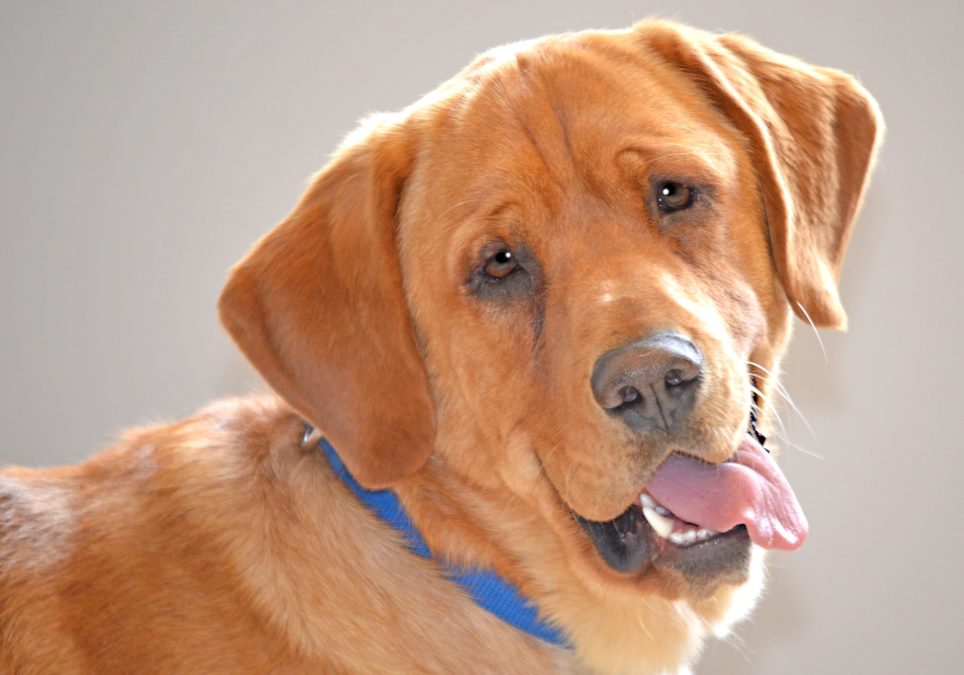 The shelter believes that Eastwood was not always a stray, and had been abandoned by his former family due to his health issues.

“I know I’m a ‘special needs’ kind of guy, but that doesn’t mean I don’t want a forever home. Please say you are one of those “special needs” kind of people that loves to help unfortunates like me, I’ll give you my whole heart unconditionally. I’m that type of guy,” his shelter bio says.

The Humane Society made a post on their Facebook page to help spread the word about Eastwood so he could find a home. The post received so many comments and shares and the shelter has since been flooded with calls and interest in this sweet pup!

Because of his leg deformity, Eastwood will probably need surgery in the future, which could cost upward of $4,000. His new family needs to be understanding of this, and stick by Eastwood’s side through it all, rather than abandon him. He deserves a loving family for the rest of his life!