A bald eagle was found in horrible shape last week after a series of thunderstorms in the Washington, D.C., area.

The poor bird was unable to fly and had trouble breathing. The Humane Resource Alliance took him in and brought him to a wildlife rehabilitation center, who determined that the bird couldn’t fly because his feathers were extremely soaked from the rain. 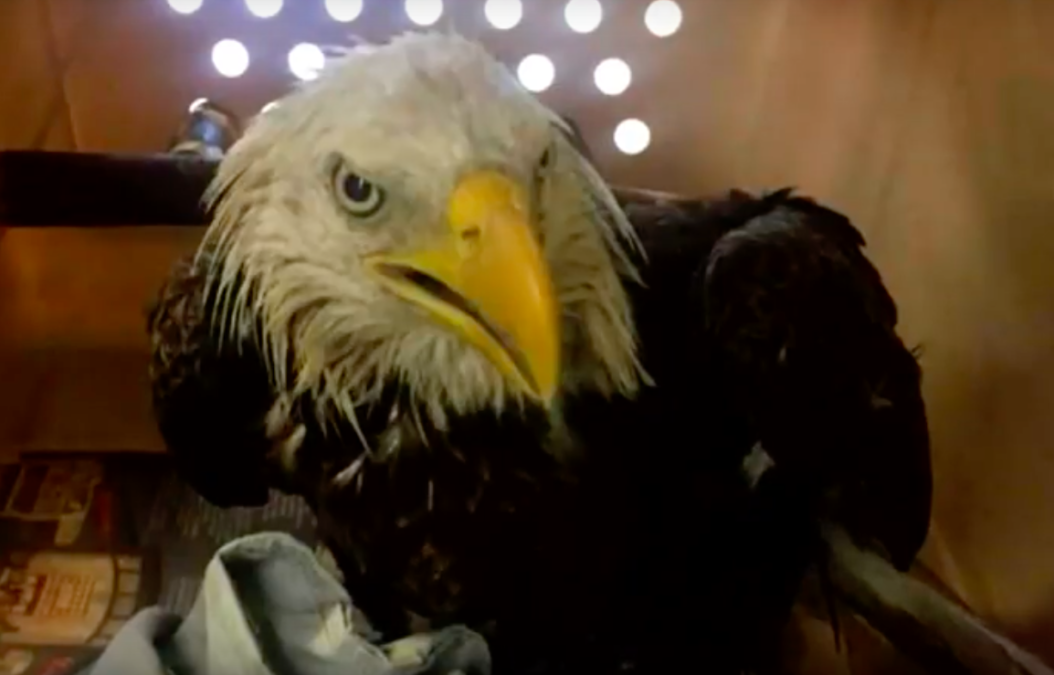 Thankfully, after receiving medical care and being dried off and warmed up, the bird is doing much better. He is even eating on his own now and his rescuers expect him to recover soon. Once he is back to full health, he will be released back into the wild where he belongs. 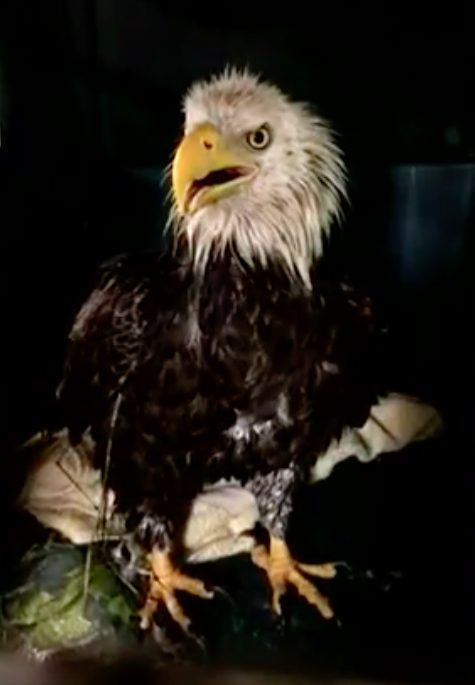 Luckily for this bald eagle, he’s getting a second chance at life. If he wasn’t found and rescued, he most likely would have died out there. Lying there soaking wet and unable to breathe, he wouldn’t have been able to get food on his own. Although he was unable to be released on Independence Day, this bird will gain his freedom back soon enough! 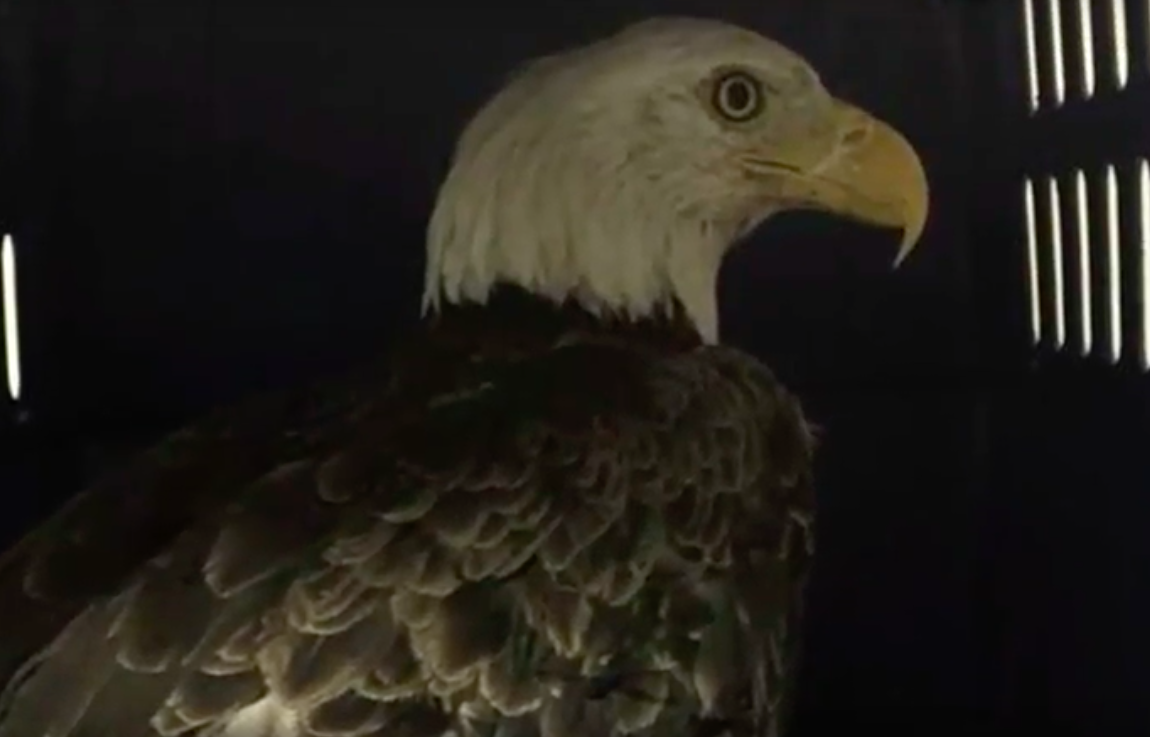 If you ever come across a wild animal who is hurt or in danger, call 911 or alert a wildlife rehabilitation center right away. Although you’d want to help the animal, touching or lifting them up could cause more harm than good. Experts will be able to assist the animal and try and save their life as quickly as possible.