After Months In Quarantine, This Bald Eagle Stretching Is A Metaphor For All Of Us

We’ve all been feeling a bit cramped after months of finding ways to maintain sanity indoors. You can be sure the animals have, too. That’s why the following video of a noble Bald Eagle finally spreading its wings after recuperating in captivity resonates in all the right ways.

Before we see this big bird take flight, let’s recap some of our favorite moments from the animal world during quarantine.

Social distancing rules have kept some of us miles apart, while others have made new friends in isolation.

At the Australian Reptile Park in New South Wales, a wombat and a koala have become tasty friends while sharing an enclosure together. 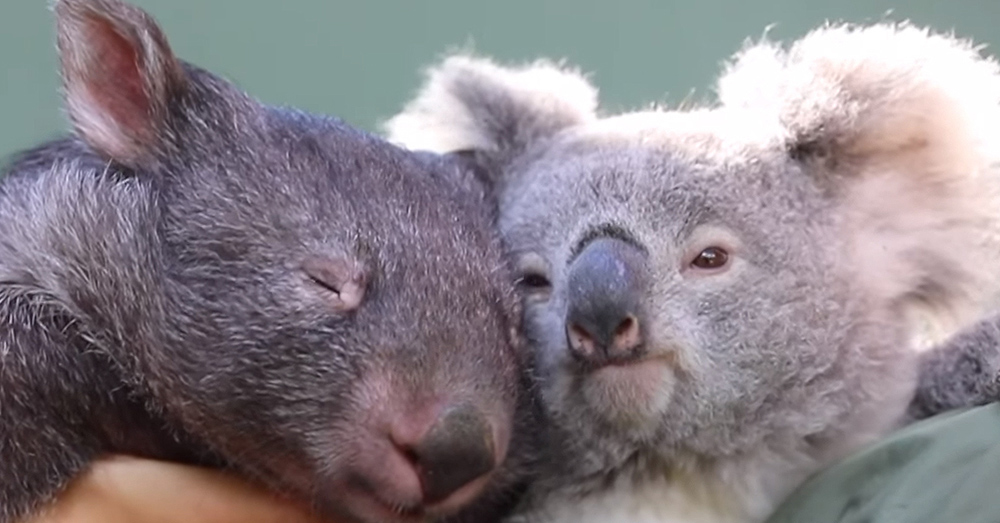 Source: Flickr / Stuart Madeley
A wombat and a koala bear have become friends in captivity.

Some pet parents have gotten much closer with their furry friends during their time in isolation. Others, in the case of Justin Timberlake and Jessica Biel, have had time to scour the internet for pets that look just like them.

I don’t know what day it is anymore, but we just found our dog doppelgängers… and some pretty great hair inspo. Big day for us.

Oklahoma-based nurse and dog owner, Linds Shelton, spent her time at home developing a new method for trimming her dog’s nails. Shelton wraps here head in clingwrap, covered in peanut butter, to get her perky upper to stay put.

Hannah and Adam Heil have spent more time combing and preparing their dog Hank’s coat. Hank now has a different hairstyle for every day he is in quarantine.

In London, Filippo Lorenzin and his partner were inspired to create their own miniature art gallery for their pet gerbils, and the results were absolutely adorable! Many of the works of art inside this tiny “gallery” are gerbil parodies of real works of art

Of course, one of the best cures for boredom is board games. Twitter user, @iqraanabi, decided to hold a game night with her cat that she uploaded to the social media site. After the game, @iqraanabi claimed that her cat was a “sore loser.”

What do you think?

what a sore loser pic.twitter.com/FvupvsHVZj

When this is al over, it might be hard to go back to how it was before, We know our pets have been enjoying the extra time with their humans.

“With such an overload of quality time with their families, dogs are building up a huge reservoir of over-dependency,” animal psychology expert Roger Mugford tells the Times. Mugford, who’s known for training Queen Elizabeth’s corgis, adds that the pampered pooches could “suffer when mums and dads suddenly return to work and the children go back to school.” 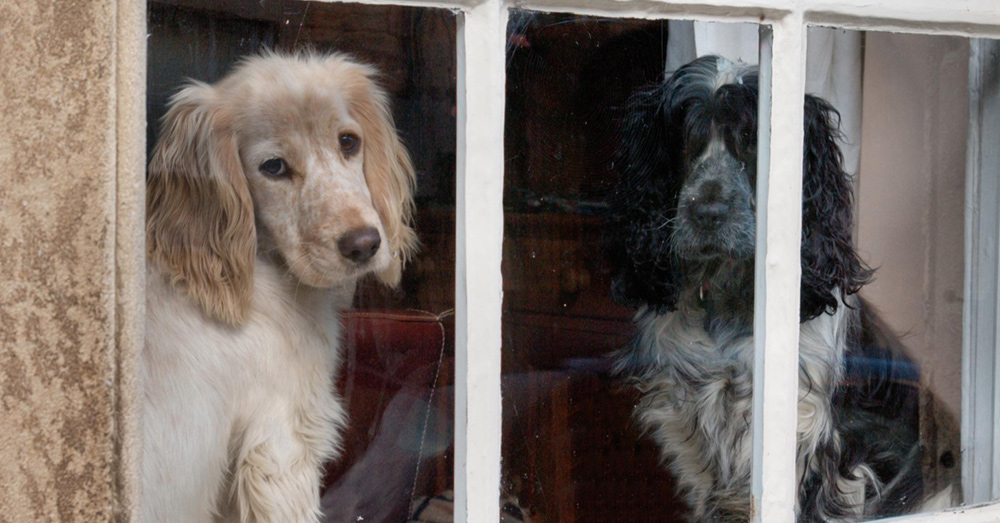 We have just the cure. Here’s the video you’ve been waiting for!

This comes straight from the Northwood Wildlife Center in Minocqua, Wisconsin, an organization that rehabilitates and releases injured Bald Eagles back into the wild. We’re happy their mission is being carried out this year, and so is this beautiful bird!