Disney+ Is Reportedly Working On A ‘Turner & Hooch’ TV Show 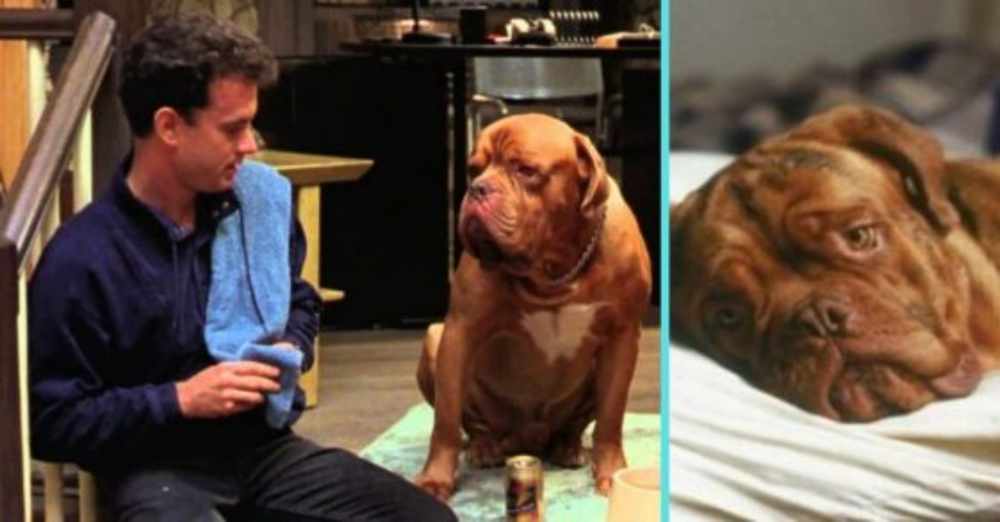 Disney+ is reportedly working on the beginning stages of a Turner & Hooch TV show. Turner & Hooch was a film starring Tom Hanks that came out in 1989. Tom played Scott Turner, a police detective that adopts Hooch, the dog of a murdered friend.

Now, 30 years later, Disney is working on a new television series based on the film. Reportedly, Matt Nix and 20th Century Fox TV are working together on this project. The show will likely be the same plot as the movie. No word yet on casting, a premiere date, or if the plot will follow the movie exactly. Hopefully, Tom Hanks might make an appearance in the new show! 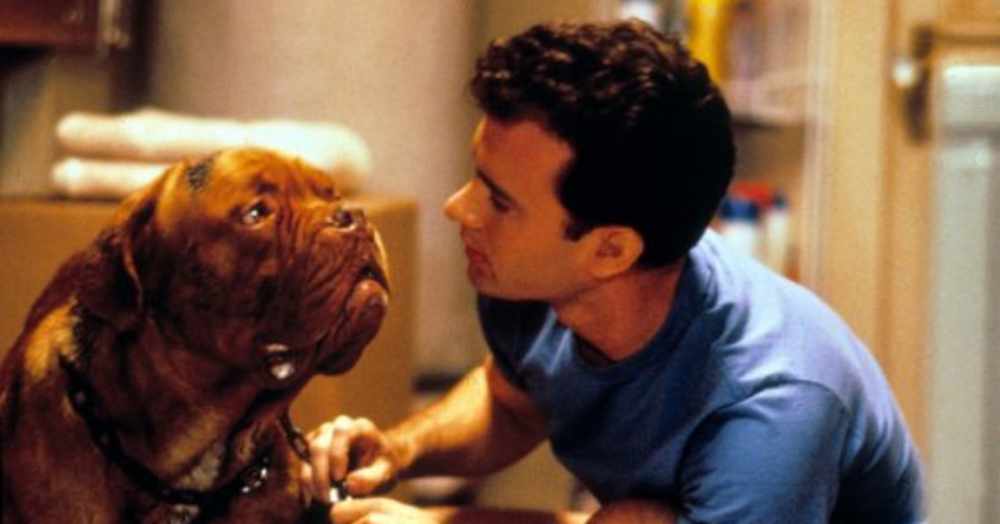 In the past, Disney did release a Turner & Hooch television show, but they hope this attempt will go better. The show came in 1990 after the film’s success but unfortunately, it did not last very long. The pilot aired on ABC’s The Wonderful World of Disney. 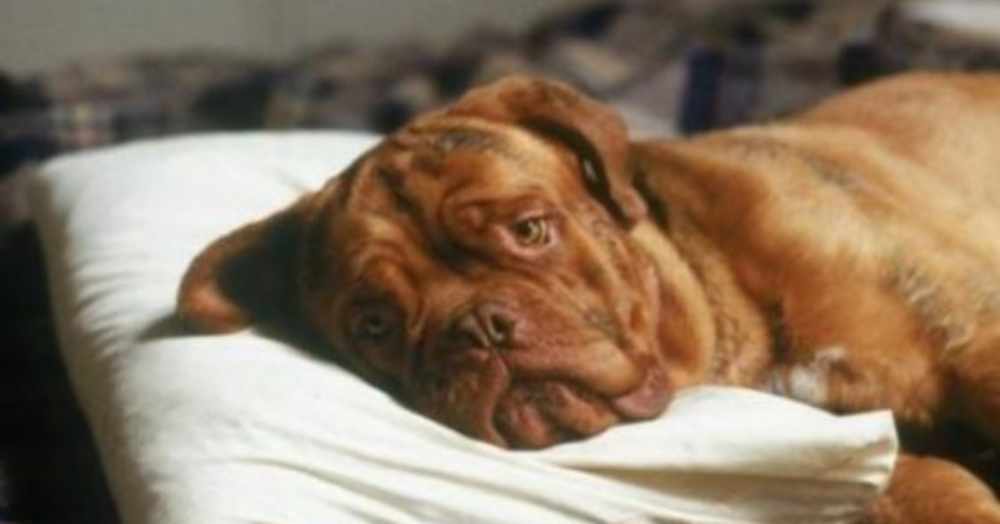 Nostalgic reboots of all sorts of movies and TV shows have been very popular lately, and it’s no wonder why. There’s just something about reliving the past with a new twist that nobody can resist. We can’t wait to see which one will be next! 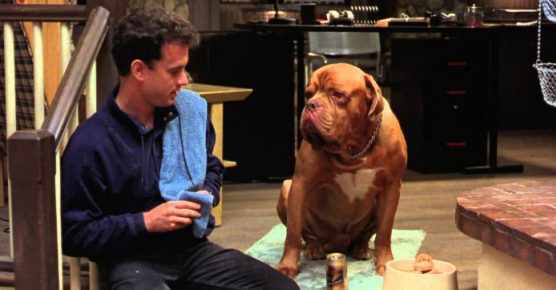 So far, Disney+ has been doing very well. so hopefully, they can pull out a great television adaptation of Turner & Hooch! We will keep you updated as more details come out.