Dogs Across Southern U.S. Are Dying Due To Toxic Algae Exposure After Swimming In Lakes 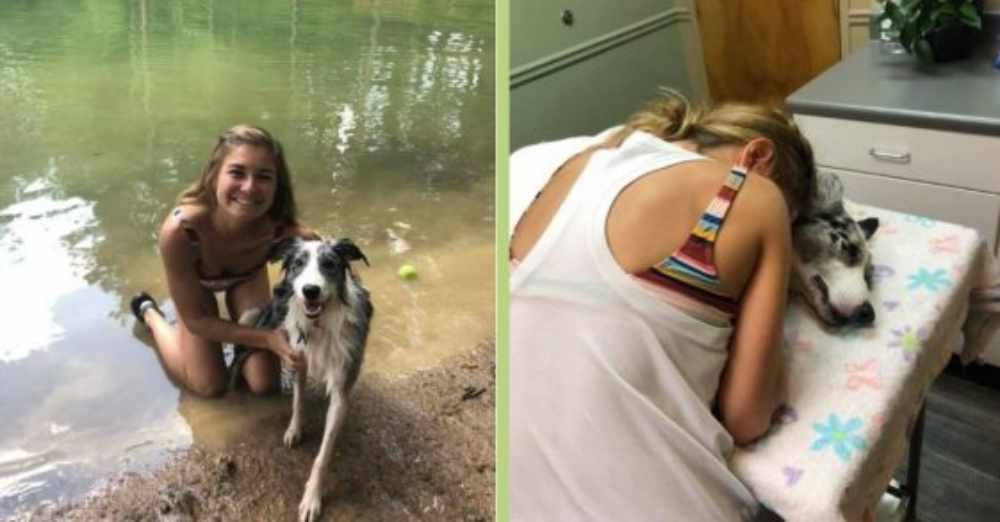 In very sad news, dogs are dying across the southern portion of the U.S. due to toxic algae exposure after swimming in lakes and ponds. Two dog owners in North Carolina are dealing with the impact now after their 3 dogs died within hours of swimming in an algae-infested local pond.

Melissa Martin and Denise Mintz took their dogs to a pond in the Wilmington area just to play and swim. However, later that night, one of the dogs start acting weird, so they took her to an emergency animal hospital. The other dogs soon began to have seizures and were showing signs of liver failure. All three died shortly after midnight. (The Facebook post below showcases yet another case across the south of dying animals after algae exposure.)

Toxic algae are lethal for animals 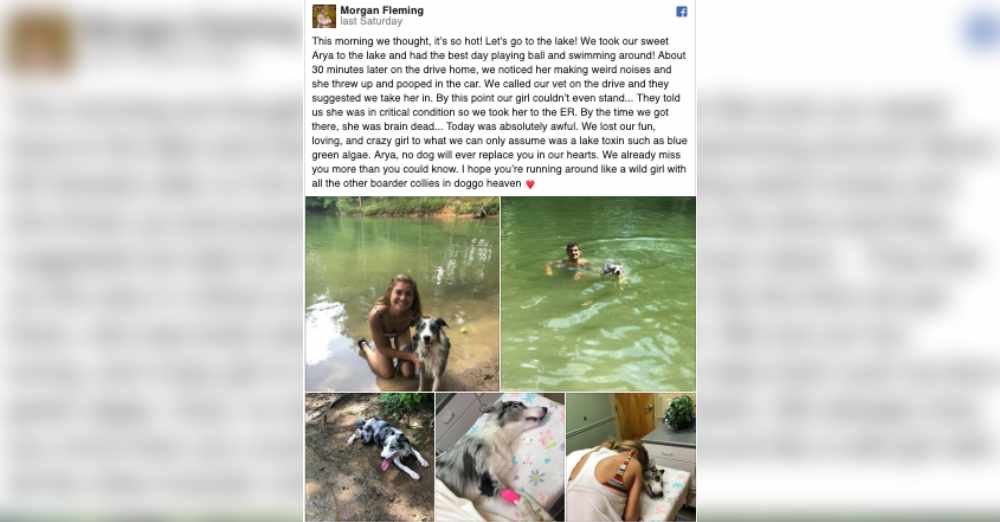 Veterinarians soon determined that it was toxins from algae blooms that killed all 3 dogs. The owners took to news outlets to tell their story in hopes of protecting other animals from the potential dangers of swimming in lakes or ponds with toxic algae.

“People need to know about this,” Martin tells WECT. “Like I said, if we had any clue this was ever a thing, they would have never come. I had no idea. And once we got to the emergency vet last night, they also weren’t sure.” 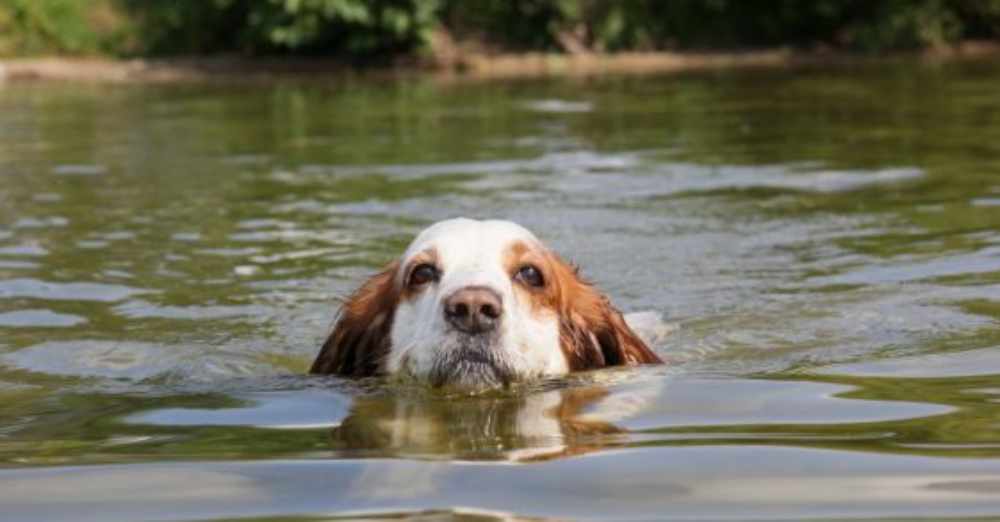 Additional reports of the same experience have come from Texas and Georgia over the last week. The Centers for Disease Control and Prevention state that harmful algal blooms occur when algae rapidly multiply in warm, still, nutrient-rich waters. This means it can look like foam, scum, mats, or paint floating on the surface of the water.

The algae also varies in color. In fresh water, algae blooms are usually of the blue-green variety. It is made up of cyanobacteria, which naturally produces toxins during their growth. This toxin can pose a large threat to both humans and animals. While humans will likely get sick from the toxins, animals can die within mere hours. 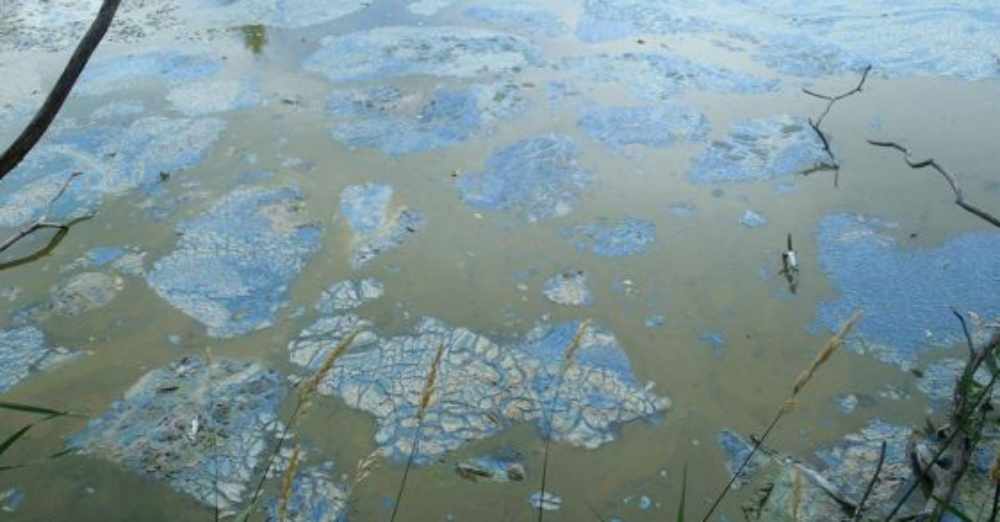 Some of the symptoms your pets might display include excessive salivation (foaming at the mouth), weakness, difficulty breathing, convulsions, loss of appetite, loss of energy, vomiting, diarrhea, tremors, and seizures. Steer clear of any ponds or lakes that look discolored, have a musty smell, or have any foam, scum, or mats of algae on the surface.

If you suspect contact with toxin-filled water, wash yourself and your pet thoroughly with fresh water. If you or your pet swallow the infected water, contact a poison control center/veterinarian immediately!

All Mississippi Beaches Are Closed Due To Toxic Algae Bloom: Click “Next” below!