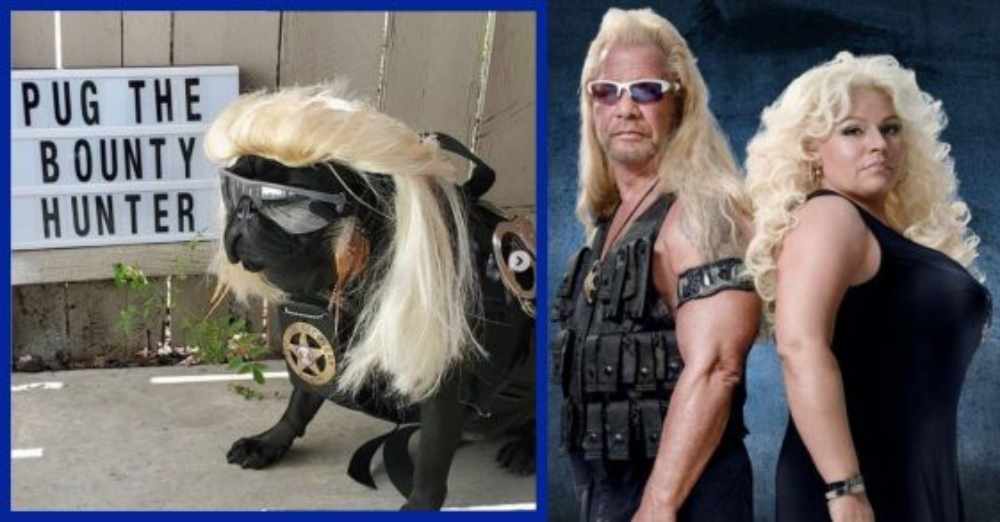 Halloween is just around the corner, and there’s one particular dog on Instagram who is making sure he wins the costume contest this year. This pug, who is known on Instagram as Ninja Nate The Pug, went as ‘Pug the Bounty Hunter‘ this year (an ode to the amazing Dog the Bounty Hunter)! He has the long blonde hair, sunglasses, and more!

We have to admit that this dog was truly the spitting image of… well, Dog! The Instagram post states that the costume was in tribute to the late Beth Chapman. “We tried our best to do our best Duane Chapman Halloween Costume🤙 Hopefully he loves my costume and tribute to his wife with special angel wings 💜” 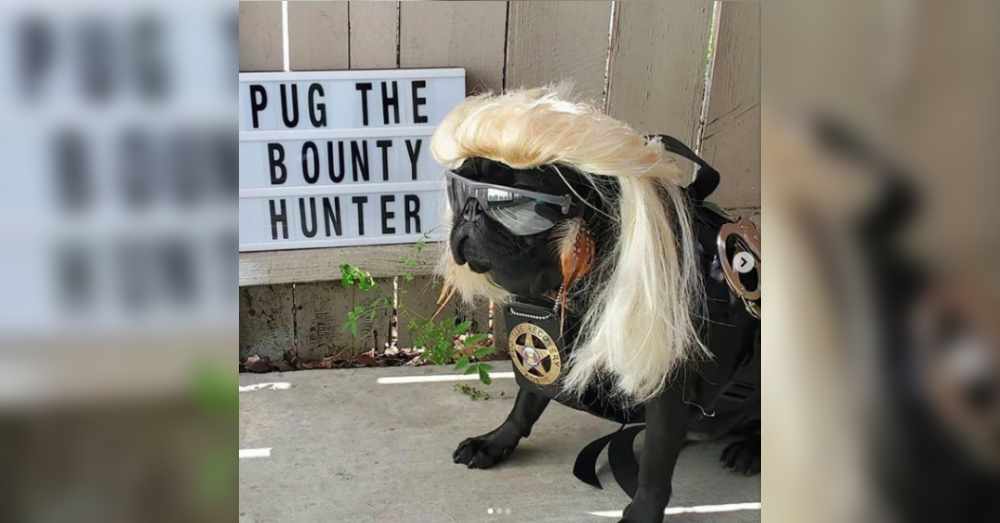 Duane ‘Dog’ Chapman did end up seeing the photo, and he reposted it to his own Instagram account. “LOVE THIS !! 👏🤙🏻” he responded.

The owner of this adorable little pug shared the full photo of his costume as well. It features a fugitive recovery agent badge and what appears to be a bullet-proof vest with angel wings. There was even a fake gun attached to it! He could really put the real Dog out of business!

Dog’s audience was all over this adorable costume! Everyone has been commenting on how great a costume it was, and the photo is now going viral all over the internet.

What people on the Internet are saying 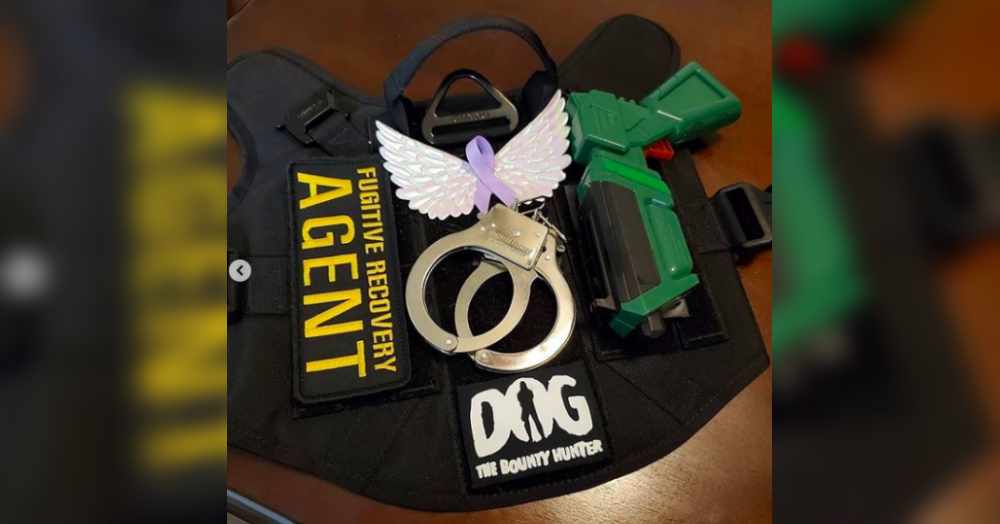 “Wow, that’s the best costume I’ve seen so far!!!” someone commented on Ninja Nate The Pug’s photo. (We have to agree; we love Dog the Bounty Hunter!) Another person says, “This is truly the [bomb] 💣!! Great idea and costume choice! 💙💕💙💕 🚨”

Ninja’s owner even posted a screenshot of an article about them. “We try to do our best when it comes to Halloween… when stuff like this we run across the internet I think it’s pretty cool, but even cooler when the man @duanedogchapman shares your pic on his story thank you Mr. Chapman,” they wrote. Nothing better than getting recognition from the original man himself! 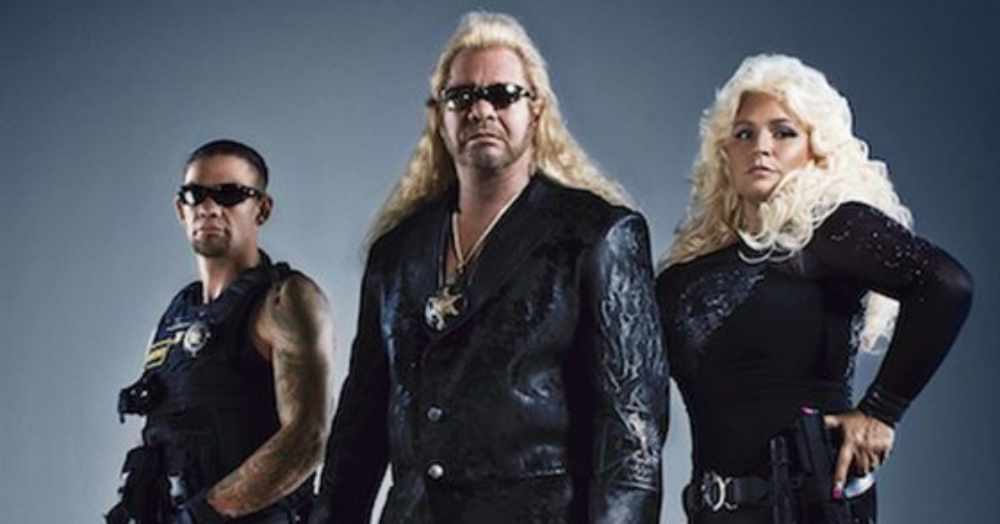 We’re so happy that Ninja has gotten the recognition that he deserves and that Dog and Beth have been honored in such a memorable way!

See Why The ‘Usain Bolt of Pugs’ Deserves Her Nickname: Click “Next” below!