U.S. Marine Reunites With Military Dog After Years Of Being Apart And Adopts Him 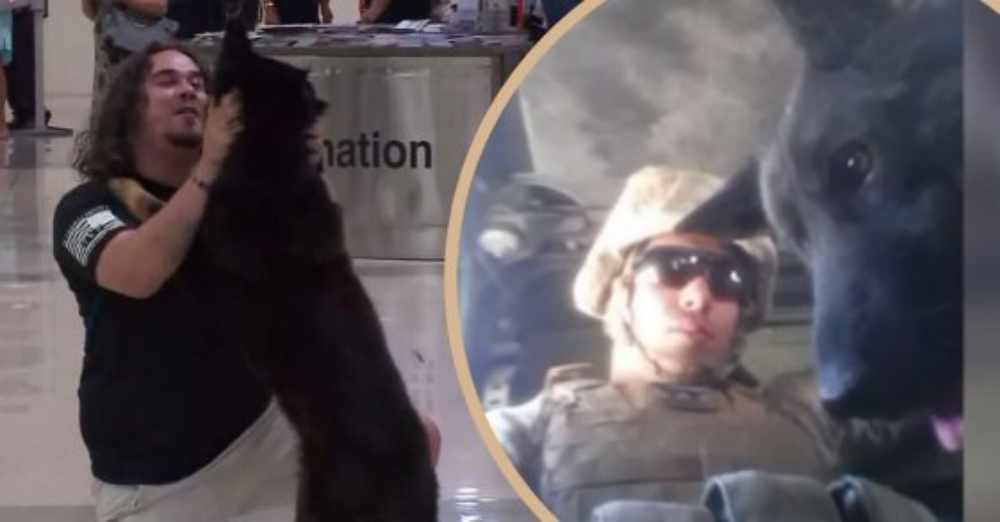 A U.S. Marine veteran by the name of Sgt. Jacob Varela reunited with his old military dog, a german shepherd named Attila. Jacob had worked with the 8-year-old dog for three years in a special operations unit. The two had a very strong connection to each other but had not seen each other for about two years.

U.S. Marine Jacob Varela had a deep bond with his K9 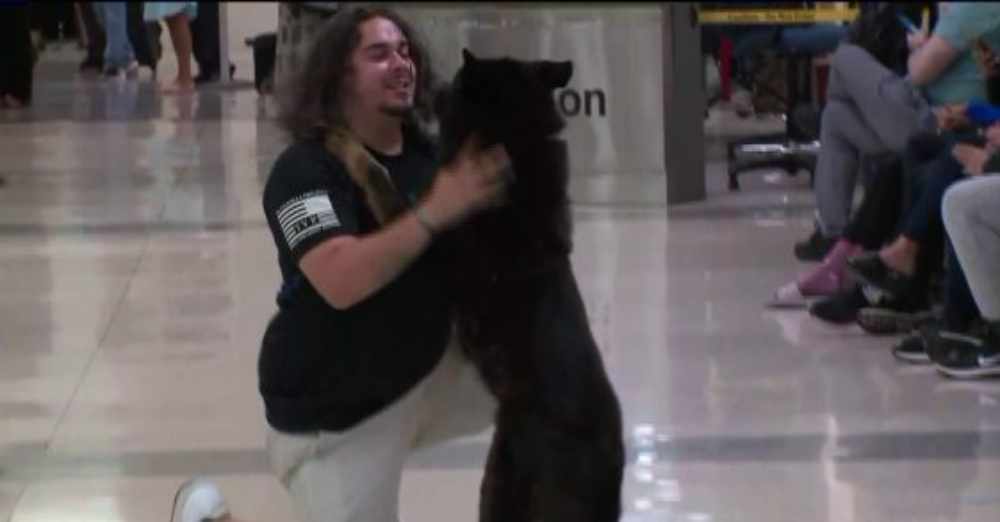 Many may not know the true requirements of a military dog. They perform demanding and exhausting tasks alongside their human comrades. Jacob learned that Attila had gotten to the point where he needed to retire, as happens for all military dogs at some point. When he learned this, Jacob already knew he wanted to adopt his old friend.

A group by the name of Mission K-9 Rescue was able to help out. They do whatever it takes to bring canine heroes and their handlers back together again. 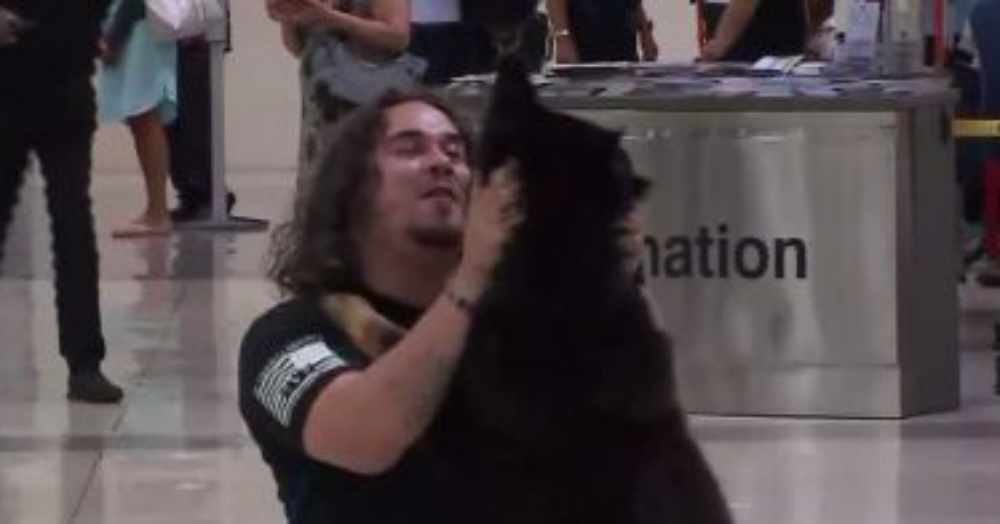 Kristen Maurer, Mission K-9 Rescue, knew her responsibility in making sure these two teammates were back together again. “These dogs serve with these guys, there’s a bond that we can’t understand,” she says.

Jacob is now out of the Marines and is a full-time student. While he continues to work hard for his college degree, his forever friend Attila is enjoying a much-deserved retirement. In the comfort of his new home with Jacob! 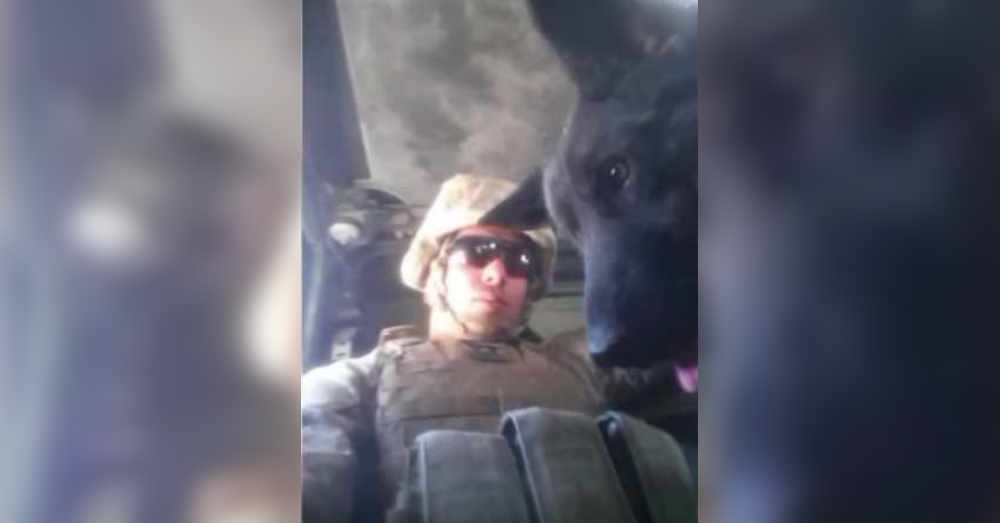 Take a look at the news coverage of this heartwarming story below! It includes some brief interviews with Jacob as well as footage of the two finally meeting again.

Soldier Is Finally Reunited With The Dog She Saved In Iraq In Emotional Video: Click “Next” below!

Do You Remember creates compelling, fun, and highly engaging content intended to give readers a break from the stresses of daily life. Our goal is to allow our readers to reminisce, share memories and, most importantly, get nostalgic!
Proper FAP familypet_belowcontent
Proper FAP familypet_footboard