New Live-Action ‘Lady And The Tramp’ Film Will Star Sam Elliott and Real Animals, Not CGI 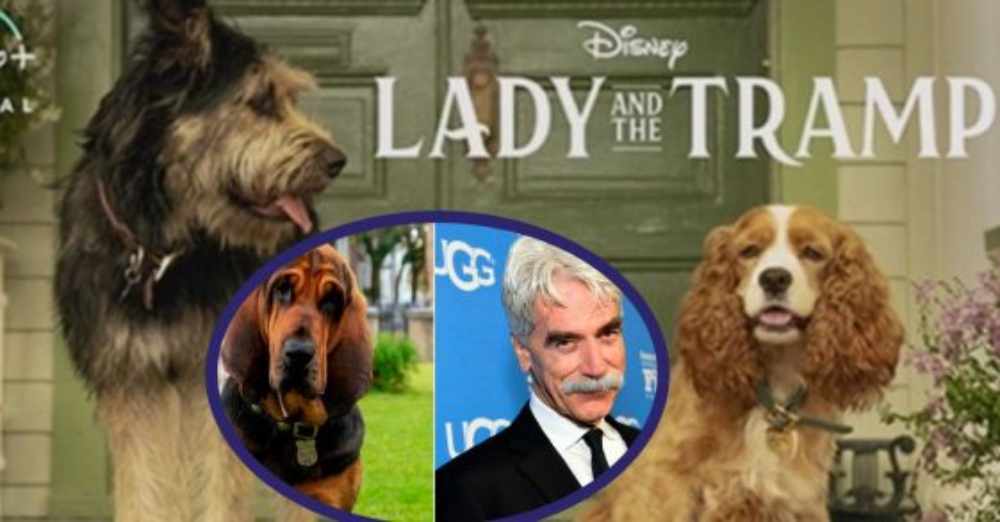 The year 2019 has truly been the year of live-action remakes. We have Aladdin and The Lion King, and now we’re getting a live-action Lady and the Tramp remake as well. The legendary Sam Elliott will be taking on the role of Trusty in the film, and we’re so excited to hear that voice again! The remake will premiere only on Disney’s new streaming service, Disney+, on November 12th. 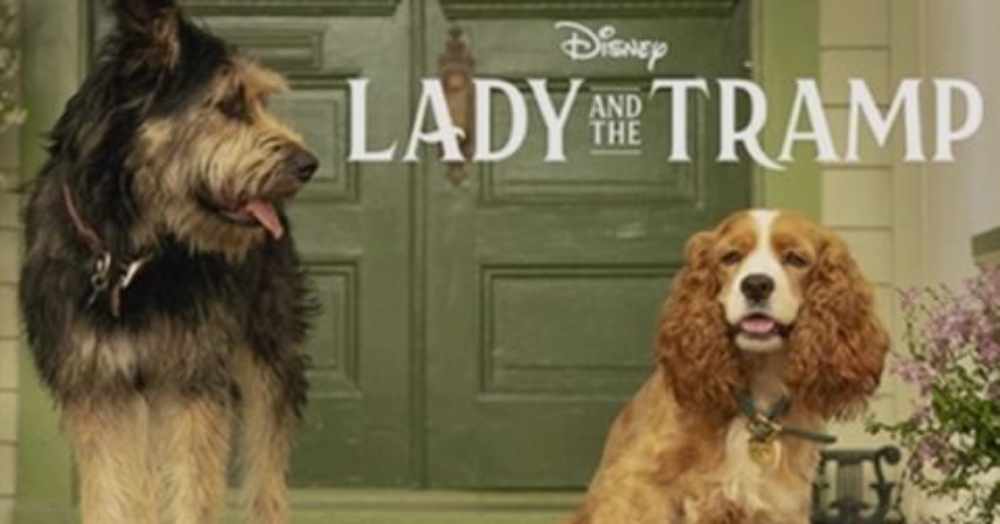 According to Wikipedia, the live-action movie appears to be very true to the original 1955 story. It’s slated to be about “an upper-middle-class American cocker spaniel named Lady (Tessa Thompson) who meets a streetsmart, downtown stray mongrel called the Tramp (Justin Theroux)… The two embark on many romantic adventures, including that iconic spaghetti smooch scene.”

Last we heard of Elliott on screen was for his incredible performance in A Star is Born in 2018. In between 2018 and now, he has been starring in a series called The Ranch and also appeared as himself in animated character form on the show Family Guy. 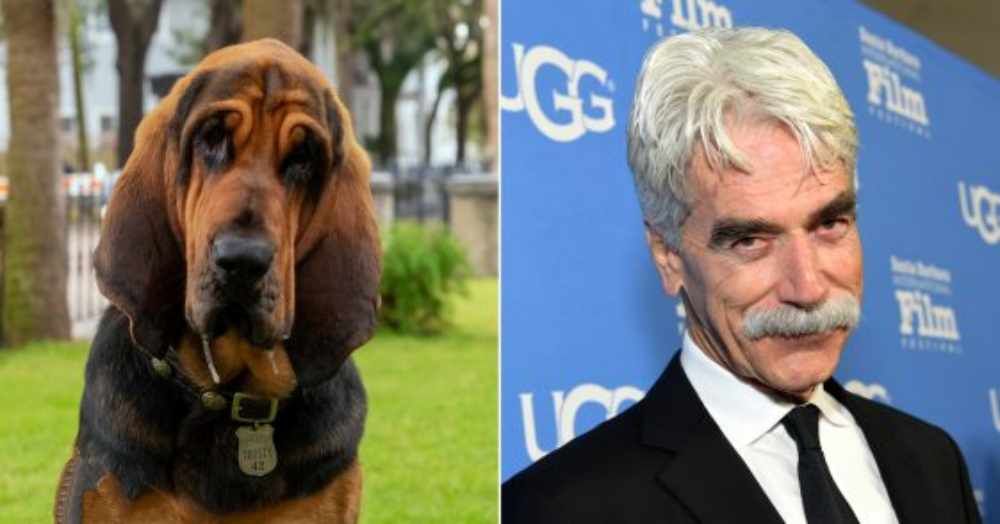 Do you remember when you saw Lady and the Tramp for the first time? Check out the video below, which includes extra details about the new live-action remake!

It’s safe to say we’re all very excited to see Sam Elliott back on screen…even if it is in dog form! And cute animals (real ones) certainly never hurt a production!