There is an IKEA located in Catania, Italy, that keeps its doors open to stray dogs. The store will allow dogs to come in, lie on the rugs inside the store, and stay warm so they don’t have to sleep in the cold. This IKEA store keeping their doors open in the cold weather for pups went viral on Facebook thanks to a video by a user named Vittoria Taccia Gabrielli, who said she was ‘amazed’ by the gesture.

Taccia posted a video of the dogs in the store lounging about on the furniture and rug displays—happy, warm, and sleeping! The shop’s staff has apparently also pampered and fed the dogs that come into the store. Some of the dogs have even been adopted by some of the staff!

“A good initiative to shelter the strays while it’s raining outside,” Gabrielli wrote in Italian on her Facebook page, “All this happens in the shopping center of IKEA (Catania).” 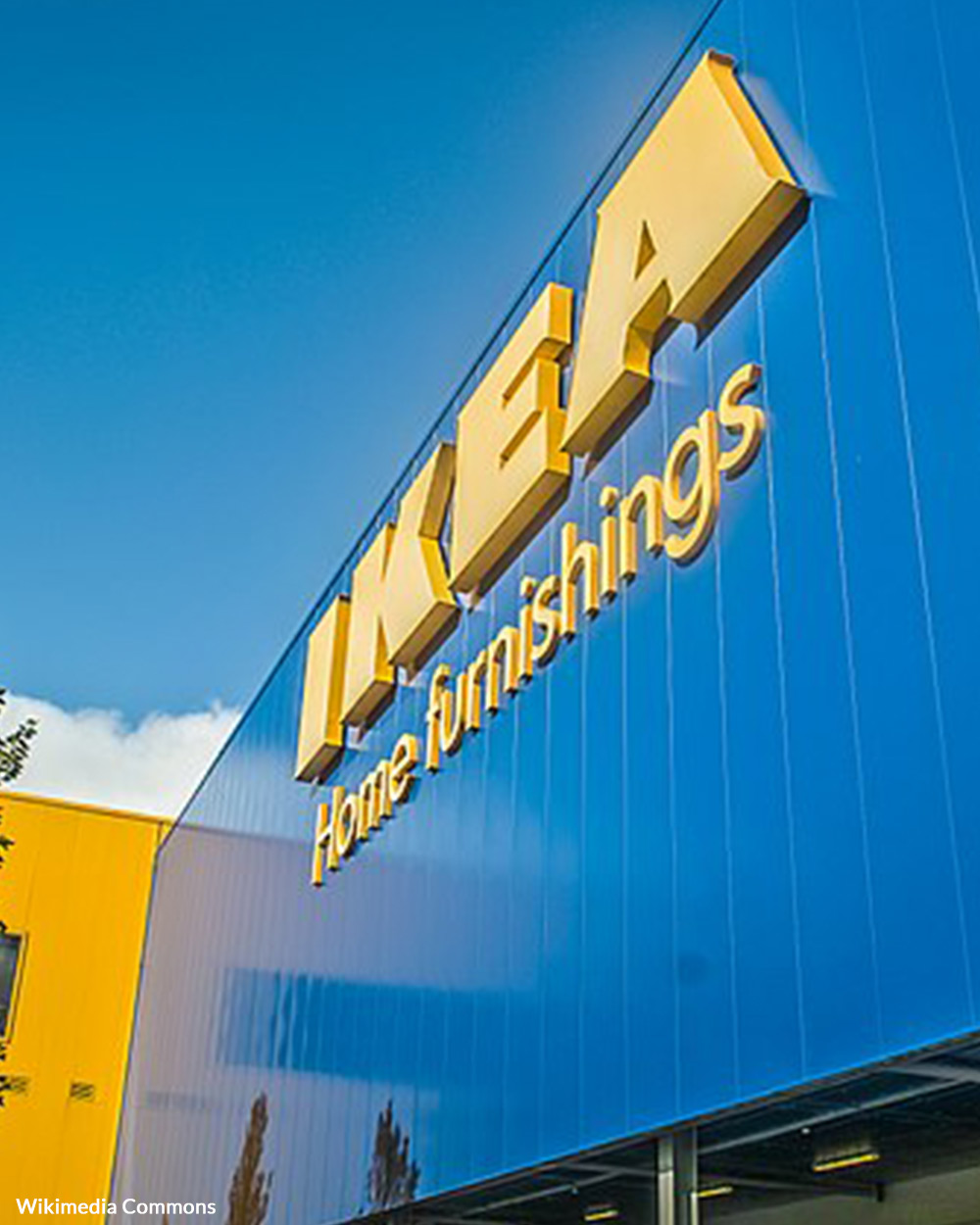 The video she shared, which was actually recorded by her daughter, has nearly 18,000 shares and over 1 million views. Many people have reached out to IKEA, praising them for opening their doors to stray dogs.

While this is not a common thing for the retailer, IKEA actually partnered with animal welfare groups in a project called ‘Home For Hope’ in 2014. As part of this project, IKEA placed standing displays of dogs within the store to encourage people to adopt them. The IKEA locations that participated ranged from the United States to Singapore.

Ms. Beppe Liotta is a customer of that specific IKEA and spoke to The Dodo (an animal welfare company) about this initiative. She said, “I felt great happiness at seeing dogs crouched in the exhibition space at the entrance of the IKEA.”

According to Inhabitat, the ‘Home for Hope’ project at IKEA was expanded on to help customers understand why they accept furry friends into their store locations.

“The Swedish furniture giant recently partnered with the Animal Lovers League Shelter and the Save Our Street Dogs Shelter to help connect Americans with another home essential: a loving pet,” Inhabitat explains. “It’s always best to adopt a pet, but animal shelters have precious few resources to spread the word about available animals. To help, IKEA is treating shelter dogs to professional photography sessions, then placing their images in popular showrooms to encourage adoption.”

It’s very clear that IKEA values their four-legged friends! Be sure to SHARE this article if you support IKEA in keeping their doors open for stray dogs to shelter. Check out the full video below of the dogs lounging around in IKEA.

If you were touched by this story, please share it with others to make their day too!