Frightening Facts About 6 Of The Cutest Animals On Earth 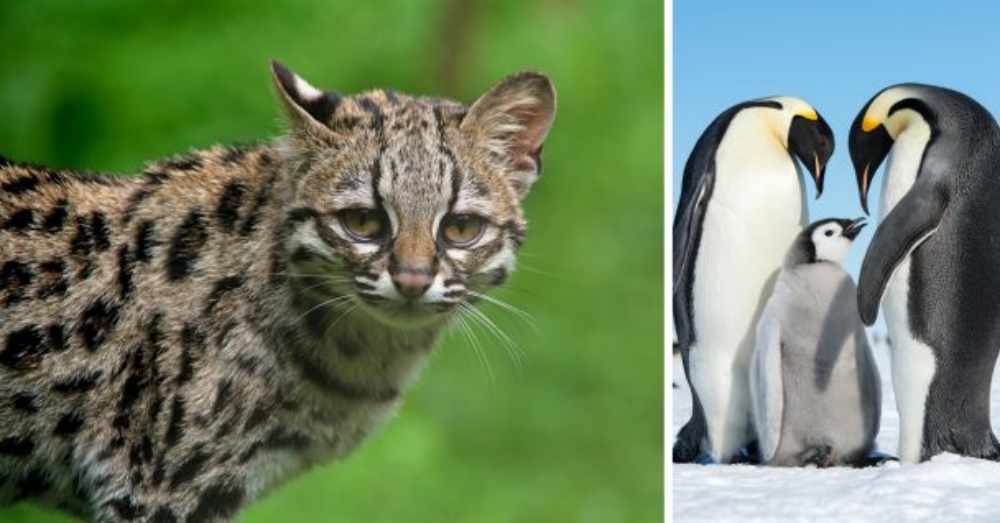 Sometimes animals that look super cute and sweet have a dark secret. Some of these cute little animals on this list are not as nice as they seem. Sometimes they use these dark behaviors to survive, and sometimes they do it for what seems like no reason at all.

Learn some frightening facts about some of the seemingly most adorable animals in the world. Can you believe that there is anything scary about ladybugs? 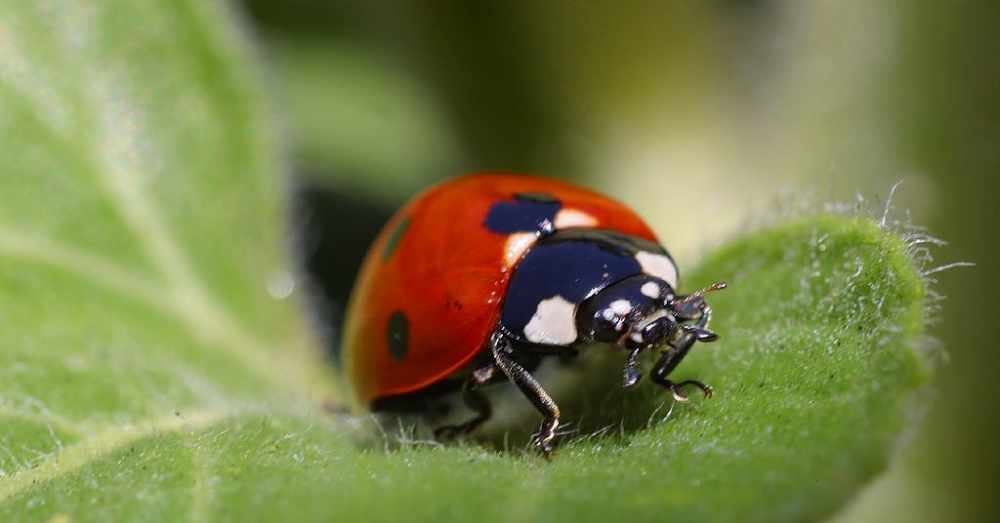 Ladybugs are one of the cutest insects around but did you know that they will eat each other? If they need to survive, they will eat other freshly molted or newborn ladybugs. They also have a defense mechanism of releasing disgusting-smelling fluid from their leg joints that helps to scare away predators. 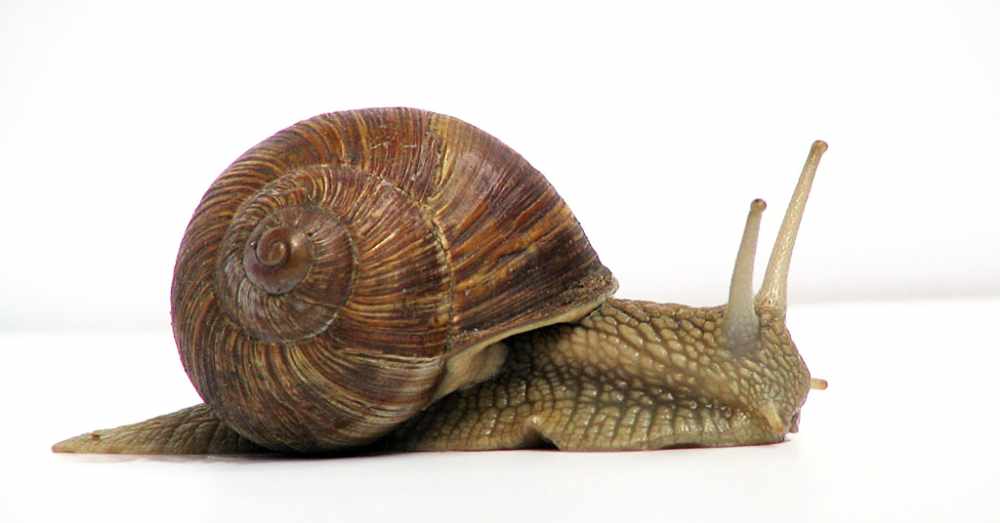 Snails seem pretty harmless, but they actually have razor-sharp teeth that often cut into earthworms. They have thousands of these tiny teeth. 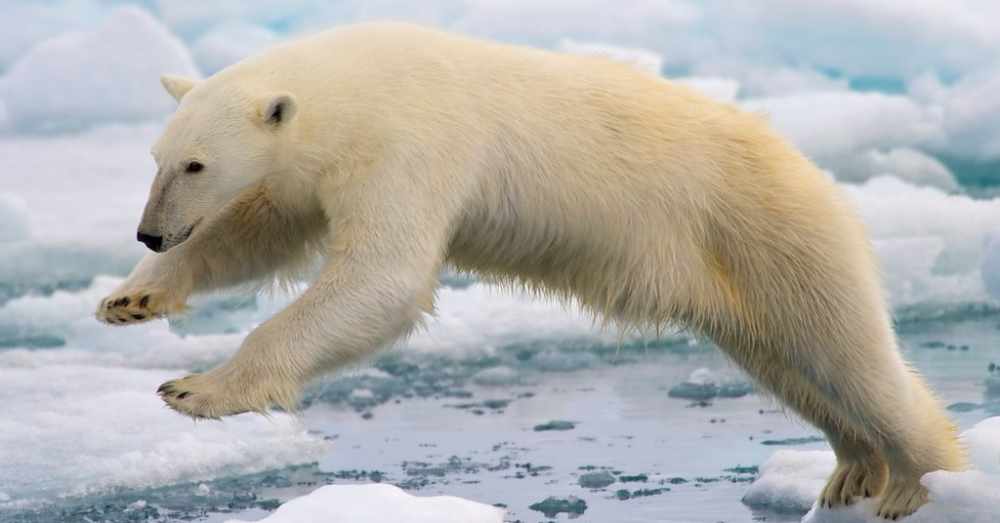 Polar bears are actually very scary and are the world’s largest land predator. Their prey often includes seals, but they have been known to attack and kill walruses, beluga whales, and even narwhals. 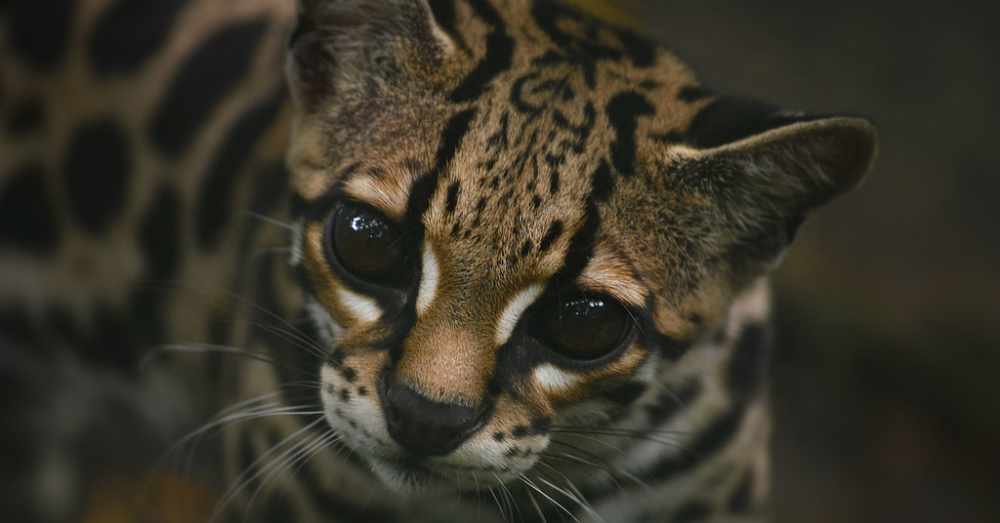 This type of jungle cat is pretty cute, but they have a dark secret. To hunt their prey, they mimic the cry of their prey to get them to come over. Then they attack and kill them. 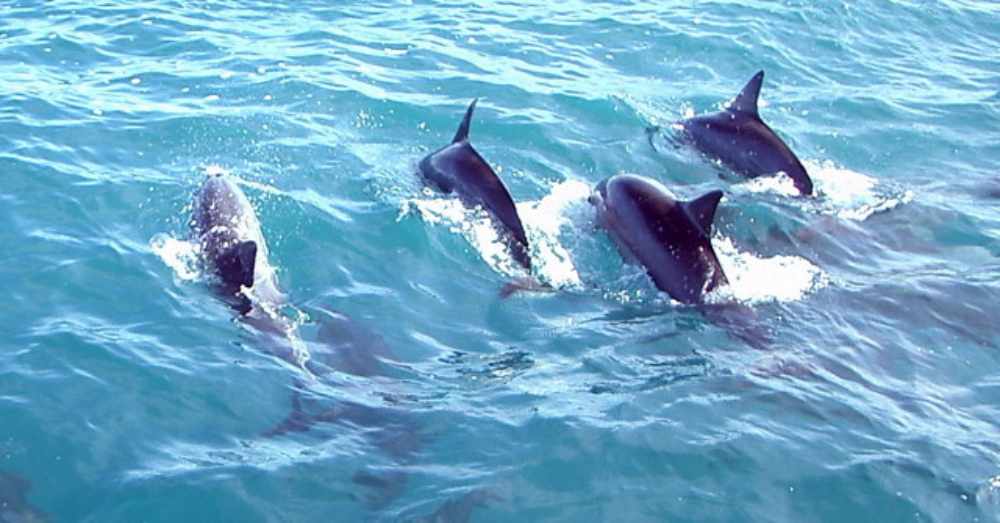 Dolphins seem pretty calm and sweet, but they can be really mean. They sometimes like to bully other animals. They have been seen throwing around baby sharks like volleyballs or ganging up on other animals and killing them for seemingly no reason. 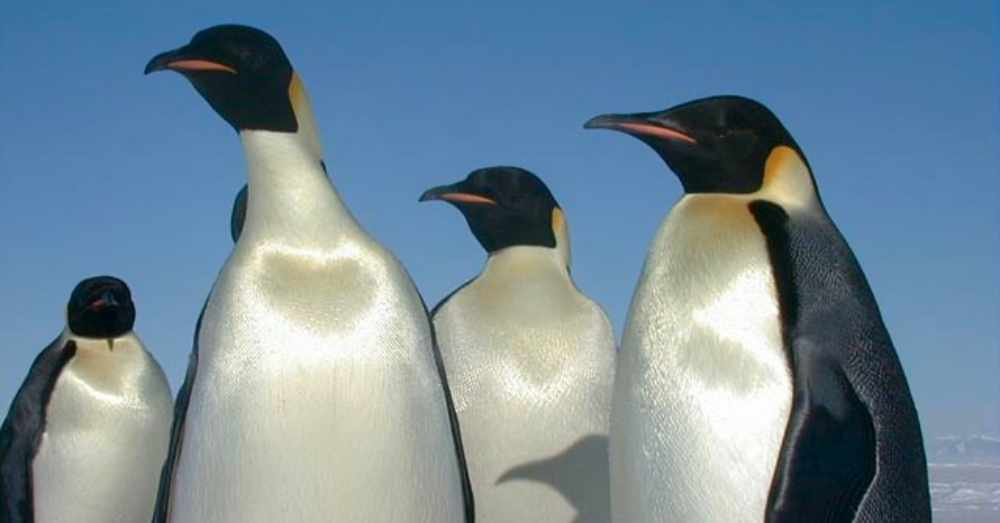 Penguins are one of the most loved creatures at the zoo, but they actually kidnap other babies. If they lose their own chicks, they might steal another penguin’s chick. Often, the penguin then loses interest in the chick and abandons it after a few hours or a few weeks. Then, most likely, the abandoned chick will die.

How weird are some of these animals’ instincts and behaviors? What is the strangest fact on this list? Which animal do you love or hate the most on this list?

If you enjoyed this article, please SHARE with your friends and family!

This story originally appeared at Do You Remember by Lauren Stewart.