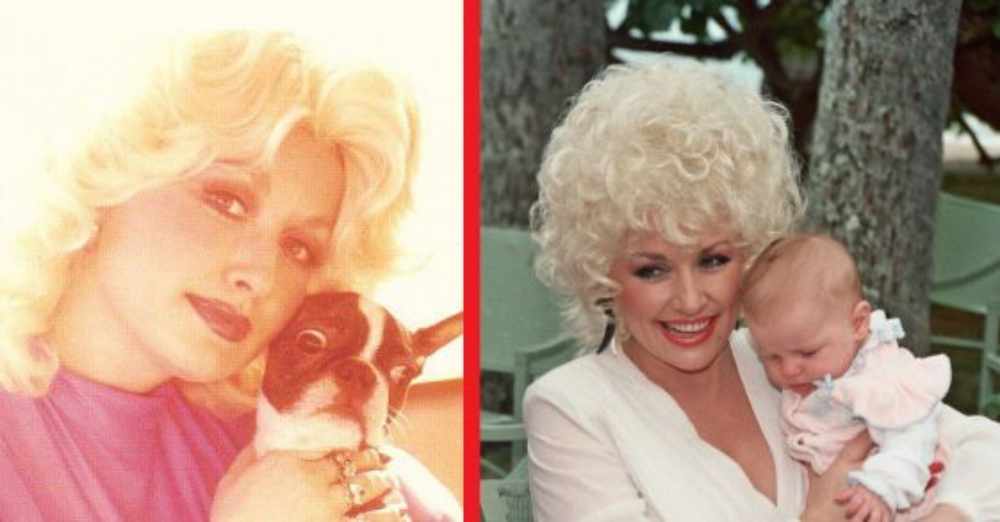 It may seem like famous celebrities have it all, but time and time again, have we been shown that these people still struggle with mental health issues and other problems that regular people face. Dolly Parton is one of them. She was about to take her own life when her own dog, Popeye, ran in and stopped her. She had been suffering from a bad heartbreak and wanted to end it all.

The country singer opened up about her suicide attempt in an interview published in a new book, Dolly On Dolly: Interviews and Encounters with Dolly Parton. 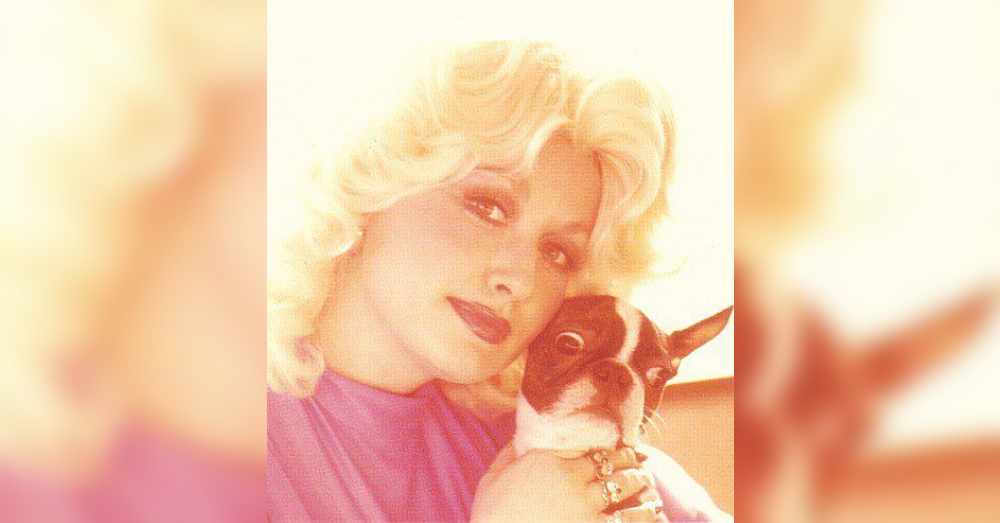 Dolly revealed, “I was sitting upstairs in my bedroom one afternoon when I noticed in the nightstand drawer my gun that I keep for burglars.” The singer was sitting near the gun and had just picked it up when Popeye came running up the stairs and into the room.

“I looked at it a long time… Then, just as I picked it up, just to hold it and look at it for a moment, our little dog, Popeye, came running up the stairs,” she says. “The tap-tap-tap of his paws jolted me back to reality. I suddenly froze. I put the gun down. Then I prayed.” 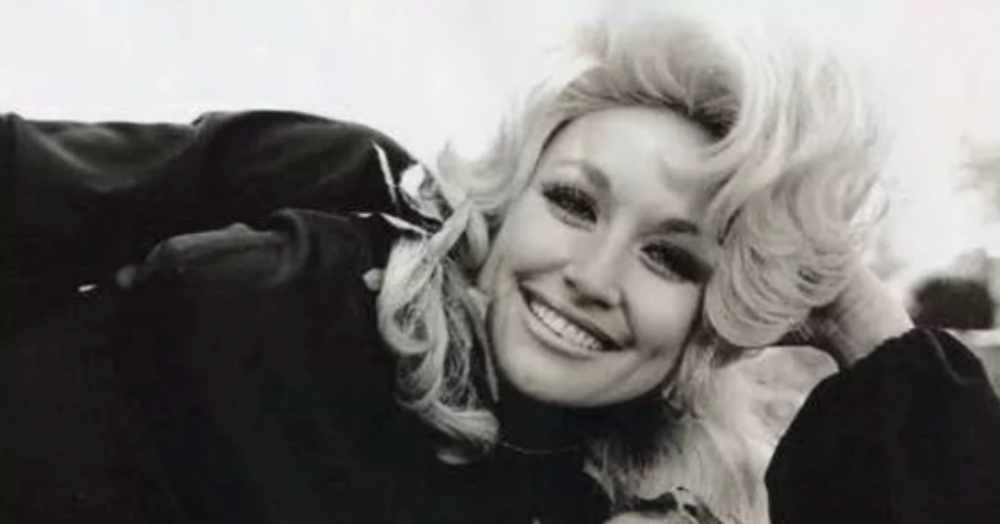 Dolly believes that the intervention from her dog was a sign. “I kinda believe Popeye was a spiritual messenger from God,” she explained. “I don’t think I’d have done it, killed myself, but I can’t say for sure. Now that I’ve gone through that terrible moment, I can certainly understand the possibilities even for someone solid like me if the pain gets bad enough.”

The book covers details from Dolly’s childhood, growing up in Tennessee and being the youngest of 12 children. This snippet of it may be small, but it was a very significant part of her life.

The experience ultimately made her a stronger person today 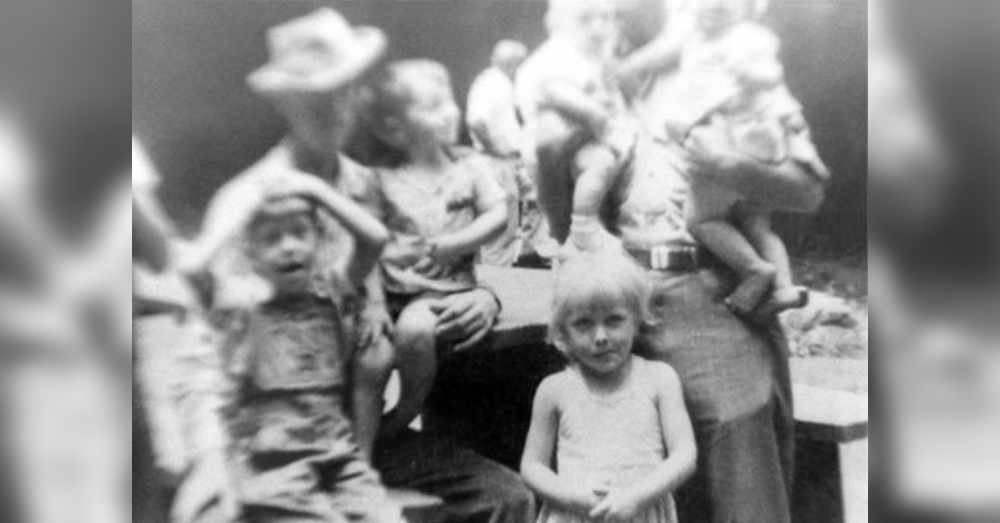 “Sometimes God just has to smack you down,” Dolly says about the experience, implying you may be knocked down a few times, but you need to keep getting back up every time you feel defeated. Dolly ultimately turned to God and to faith to help rebuild her interpersonal strength, which in turn, helped rebuild her marriage with Carl Dean as well.

What an inspiring and strong woman! Learn more about the “affair of the heart” that left Dolly Parton heartbroken and contemplating suicide here.