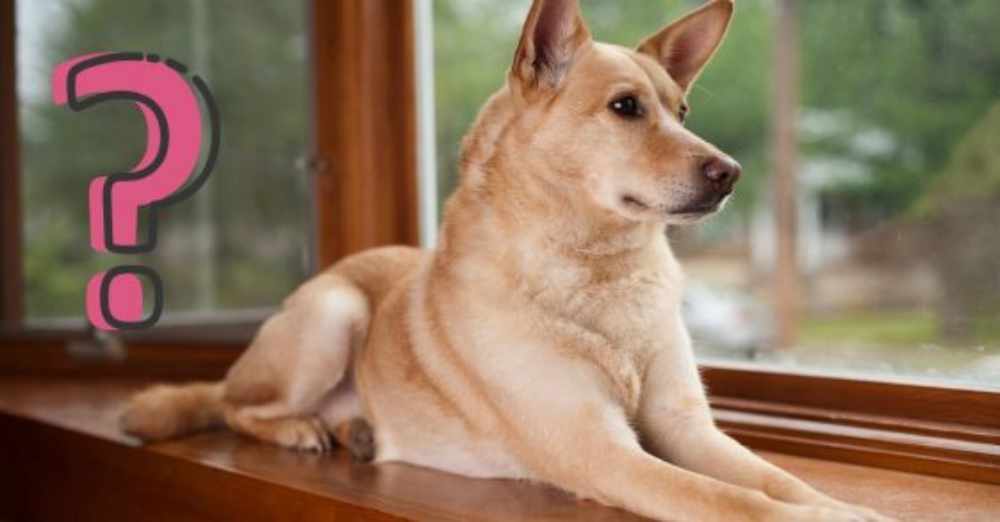 Have you ever heard the theory that dogs age seven times faster than humans? Many pet owners try to calculate their dog’s ‘real age‘ by multiplying their dog’s age by seven. Scientists now claim that this way of thinking is not accurate. Researchers have found that puppies are actually middle-aged and they age more slowly as they grow up.

Researchers looked at the DNA in over 100 labradors of various ages, from tiny puppies to 16-year-old dogs. Then they compared the findings to over 300 humans. What they found was that when a puppy is two years old, their DNA is equivalent to a human in their forties. By the time a dog is 10, it is equivalent to a 68-year-old human. See the chart below to learn more.

The new chart for dog years vs. human years 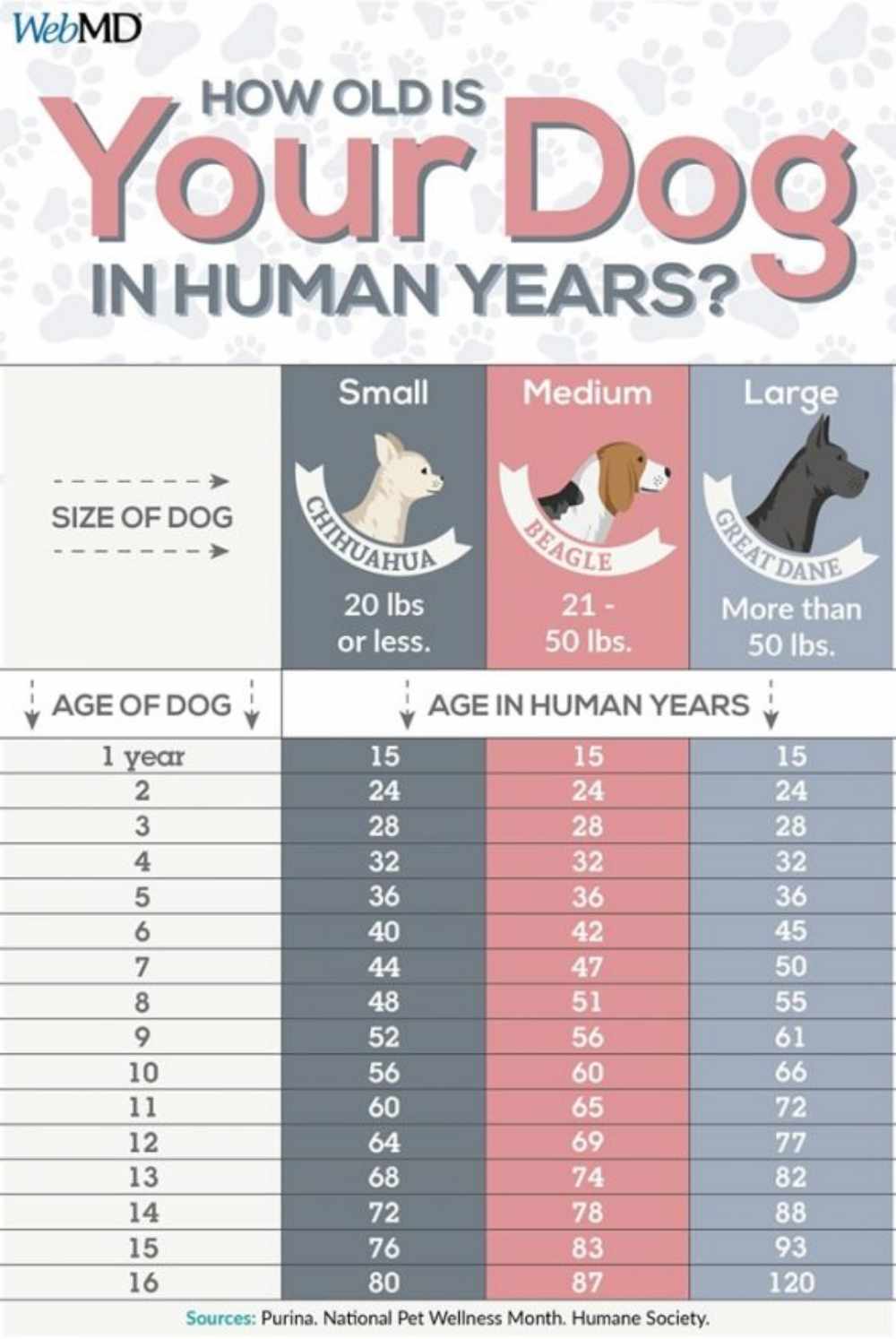 However, the study also found that dogs, in their own set of years, live about as long as humans do. “The expected lifespan of labrador retrievers, 12 years, correctly translated to the worldwide lifetime expectancy of humans, 70 years,” the researchers said. Very interesting! 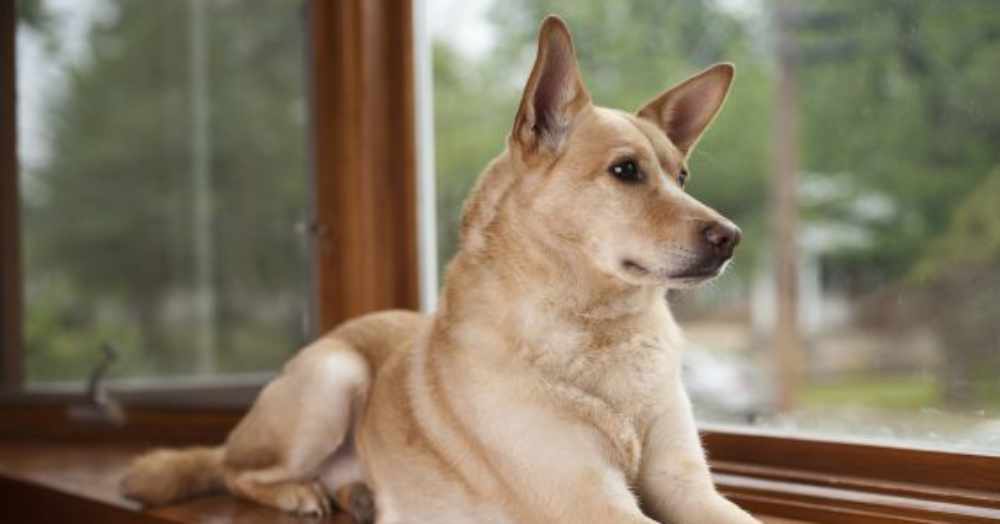 What do you think about this new way to tell your dog’s age? The old way of multiplying years always did seem a little off.

How old is your dog in human years? Learn more in this fun video below:

Blind Senior Dog Got A Seeing-Eye Puppy To Help In His Old Age: Click “Next” below!