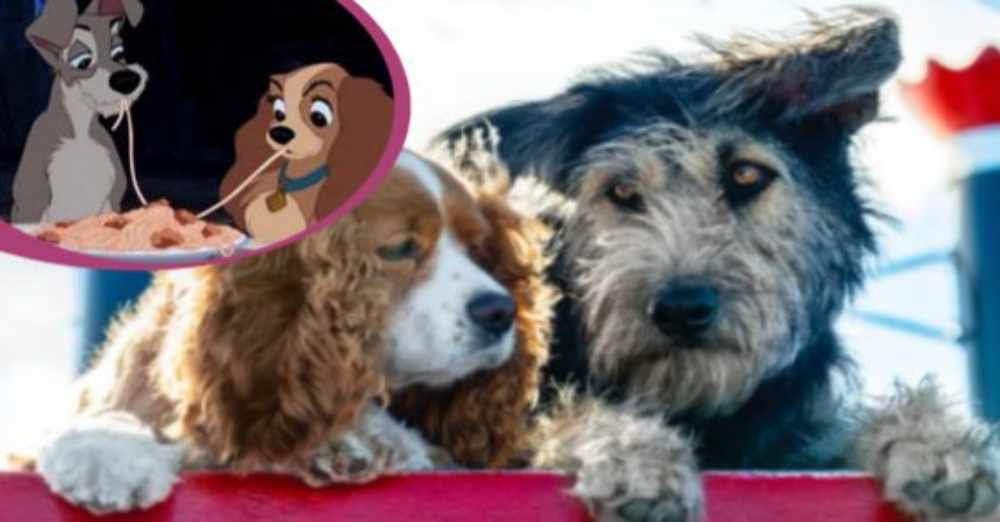 Lady and the Tramp is getting a remake! This is a true underDOG tale fit for its own Hollywood story, and it’s about to get some true underdog cast members. Monte is the lucky dog that was plucked from a shelter and destined for stardom. He is a 2-year-old terrier mix who once called HALO Animal Rescue his home in Phoenix, AZ. This was Monty’s second shelter and he was ready for a change.

“He was adopted from us in April of 2018, and we knew that the people that were meeting with him were considering him to be a Hollywood star, but we didn’t know for what, because it was top secret,” says Heather Allen, the CEO of HALO Animal Rescue in a recent article. “We knew he had the potential to become a Hollywood dog.” 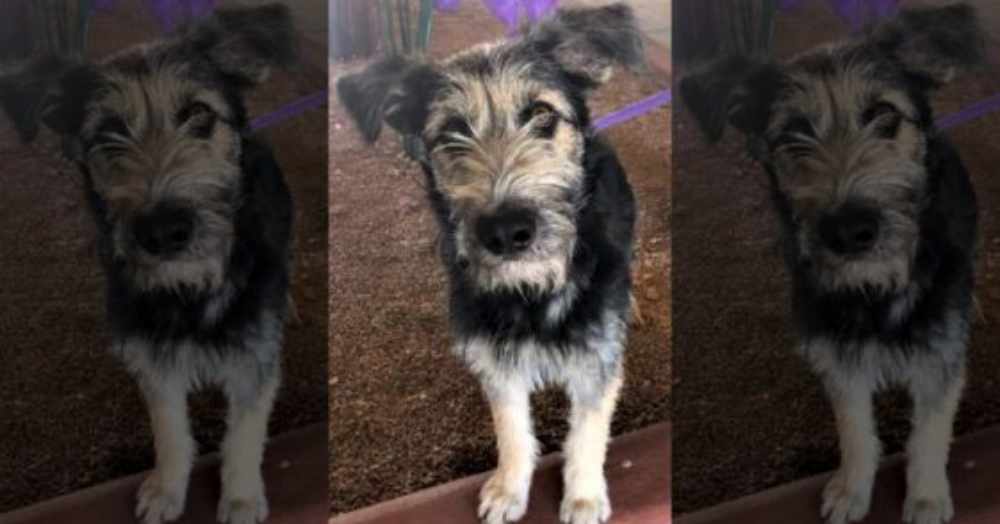 How did Monte make such an impact on the film’s animal trainer? Monte is young and super friendly and loves to greet people with kisses! In addition, he had some basic training, such as sitting and walking well on a leash.

It is a nice gesture for Disney animal trainers to head to search and rescue operations in search of a break-out pup in need of a new home. Monte certainly has kind eyes and is sure to be a star! 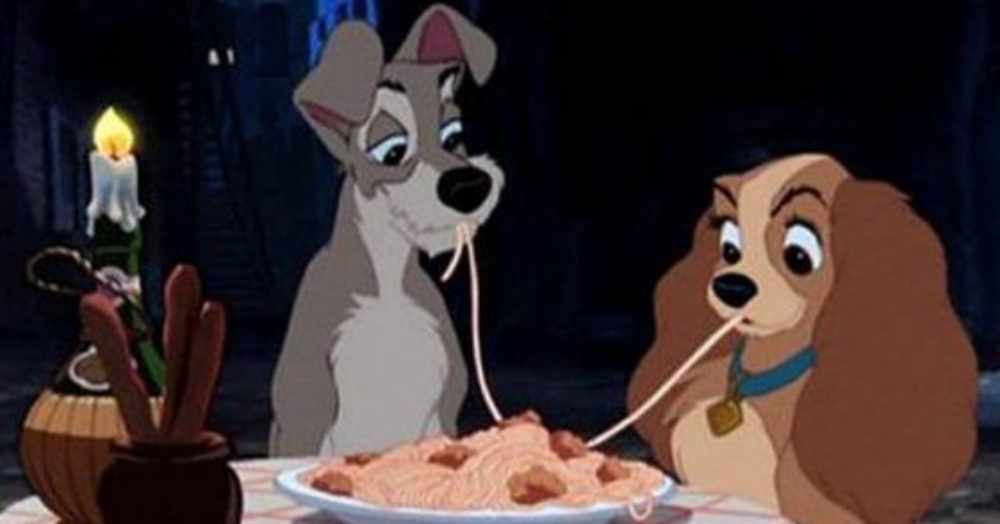 The new live-action remake of Lady and the Tramp will premiere on Nov. 12 on Disney’s new streaming service. The entire cast of the remake is giving us a lot to look forward to! 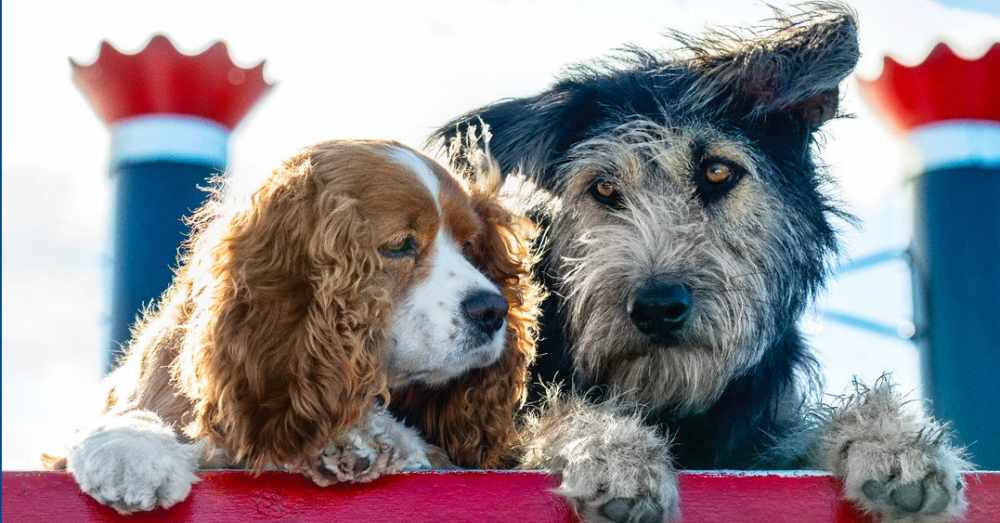 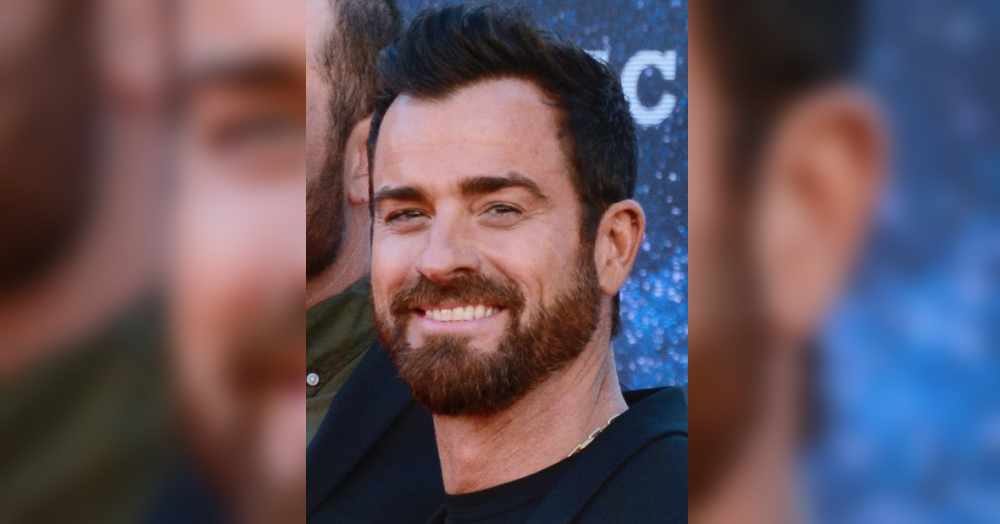 Tessa Thompson will lend her voice to Lady. Thompson is most known for her recent work in the Marvel Universe and Avenger Franchise. 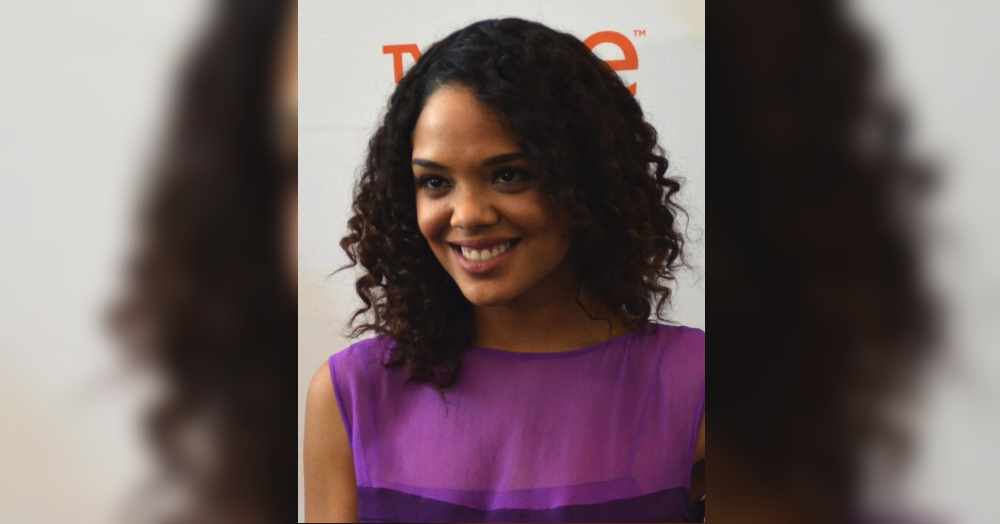 In addition, Mr. Sam Elliott will give life to Trusty the bloodhound. Personally, I cannot wait to hear his iconic voice on an adorable doggo! 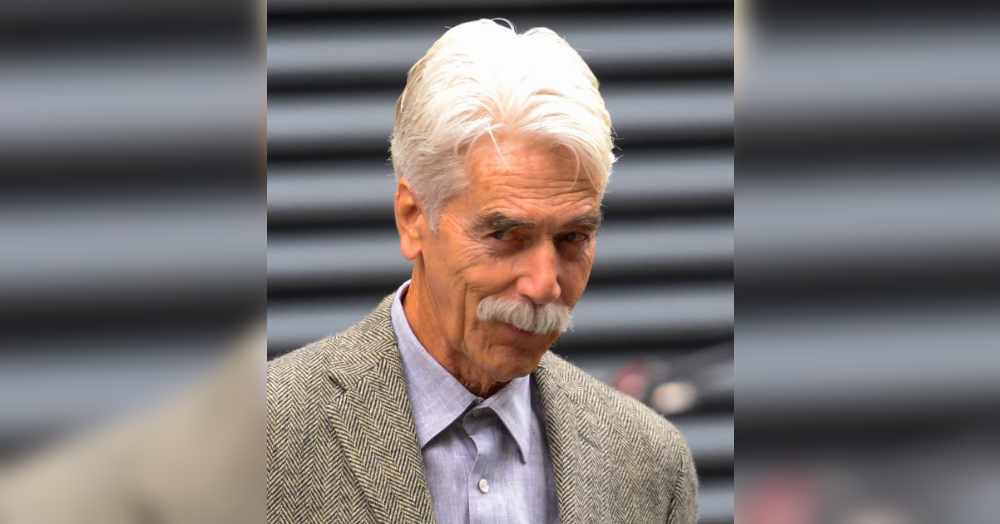 Be sure to look for the new movie in November. Also, please keep in mind all animal shelters, especially HALO Animal Rescue, when you’re ready to adopt your next pet (or movie star).

TV Reporter Saves The Day After Family’s Dog Is Stolen On Trip: Click “Next” below!